Prepare to get bitten: Texas’s tough winter had no impact on mosquitoes 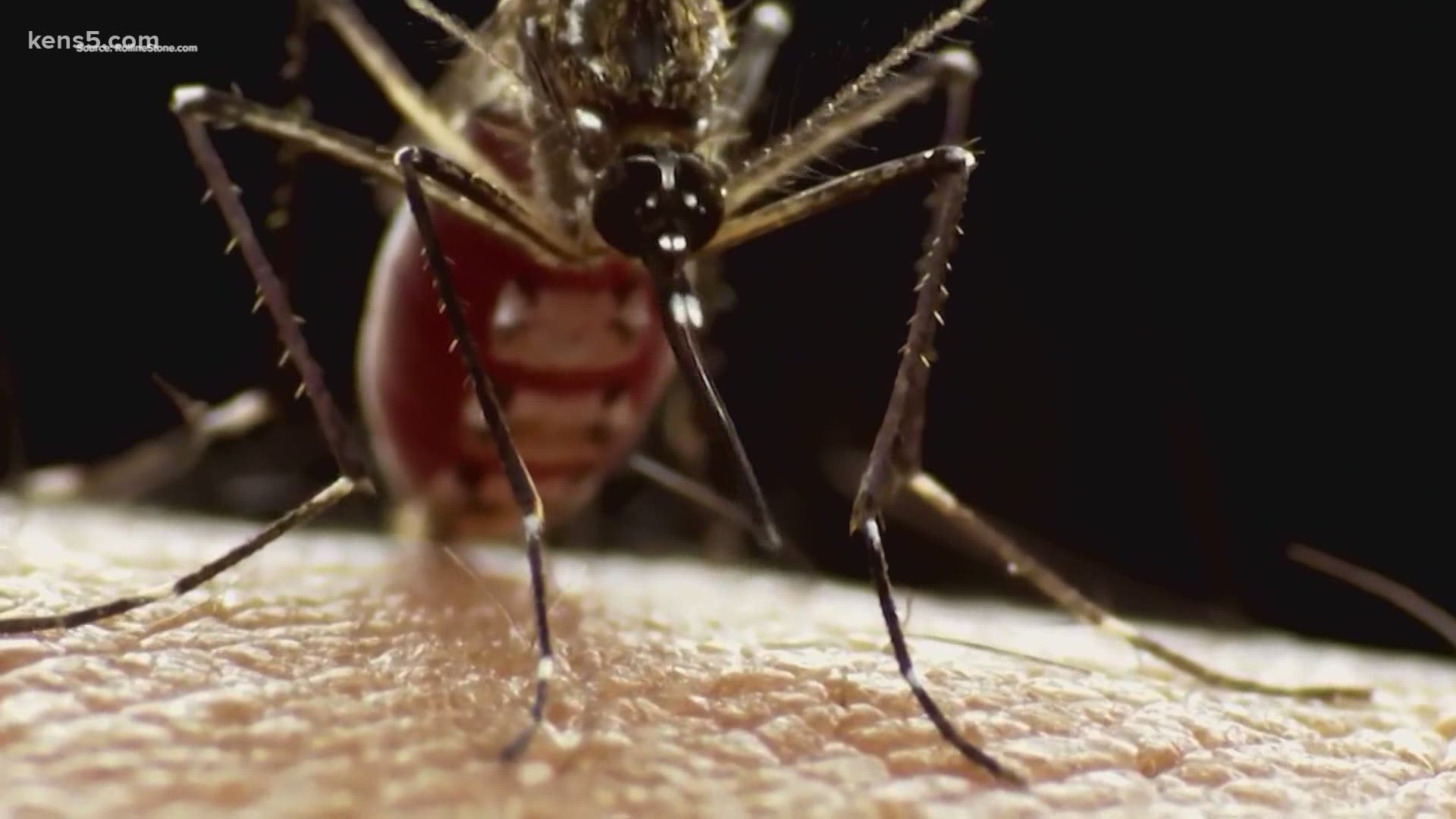 DALLAS — Break out the bug spray.

Back in February, as Texas suffered through a week of snow, ice, and subfreezing temperatures, some of us assumed the tough winter could mean fewer mosquitoes this summer.

“I had a lot of conversations in February about this and I tried to prepare people,” said Sonjia Swiger, an extension entomologist with Texas A&M Agrilife.

“We didn’t really expect there to be an impact. We, being entomologists. Insects are designed to survive whatever temperatures and whatever weather is thrown at them.”

“And eggs are not bothered by weather changes or temperature changes and freezing temperatures. That really doesn’t throw them off their game.”

After the freeze, North Texas experienced a wetter than average spring.

“They need rain, but too much rain is not good for them either. As water is moving, they can’t grow. But once it stops, standing water becomes very problematic,” she explained.

So, the waves of storms that swept through in May washed away some eggs.

Now that rain has ended and standing water is left behind, it’s a perfect breeding ground for the eggs to hatch.

Swiger said it’s time for people to start using bug spray – especially at sunset which is prime biting time for the insects.

She also suggested people empty out any containers around their home that might have collected rainwater.

“The more people in your neighborhood that do it the better because it removes breeding sites for mosquitoes,” Swiger said.

She said her office has also been received calls about an increase in caterpillars and fire ants.

“May to October are the busiest time of the year for insects. All of them kind of peak populate at that time because it’s just great conditions for them,” she said.