VP Kamala Harris coming to Texas to visit the border

Republicans have criticized Harris for failing to go to the border up until this point, CBS News reports. 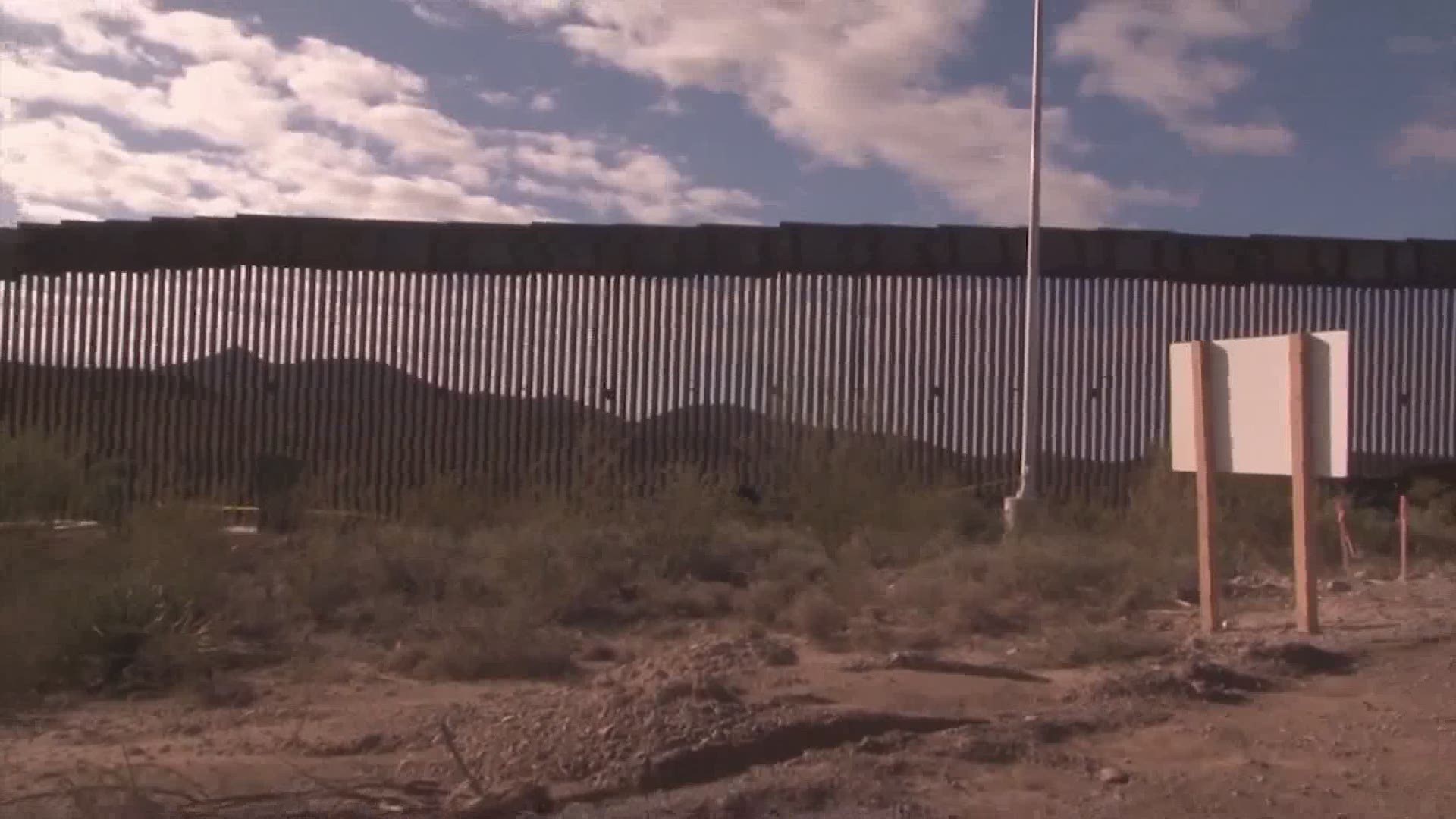 Note: the video in this story is from a June 16 broadcast, "Gov. Abbott allocates $250M in funding for border wall"

Homeland Security Secretary Alejandro Mayorkas will accompany the Vice President on the trip, which is scheduled to happen Friday.

CBS reported the information came from a source familiar with the plans.

In March, President Joe Biden tapped Harris to lead the White House effort to tackle the migration challenge at the U.S. southern border and work with Central American nations to address root causes of the problem.

CBS noted, however, that Republicans have criticized Harris for failing to go to the border up until this point.

She traveled to Guatemala earlier this month and discouraged would-be migrants from making the trek to the United States.

"I want to be clear to folks in this region who are thinking about making that dangerous trek to the United States-Mexico border," Harris said during a press. "Do not come. Do not come. The United States will continue to enforce our laws and secure our border."

CBS News and the Associated Press contributed to this report