These traditionally Democratic south Texas counties went for Trump in 2020

Zapata County Judge Joe Rathmell says that while a majority of voters favored the Republican incumbent for president, they voted Democrat for the rest of the races. 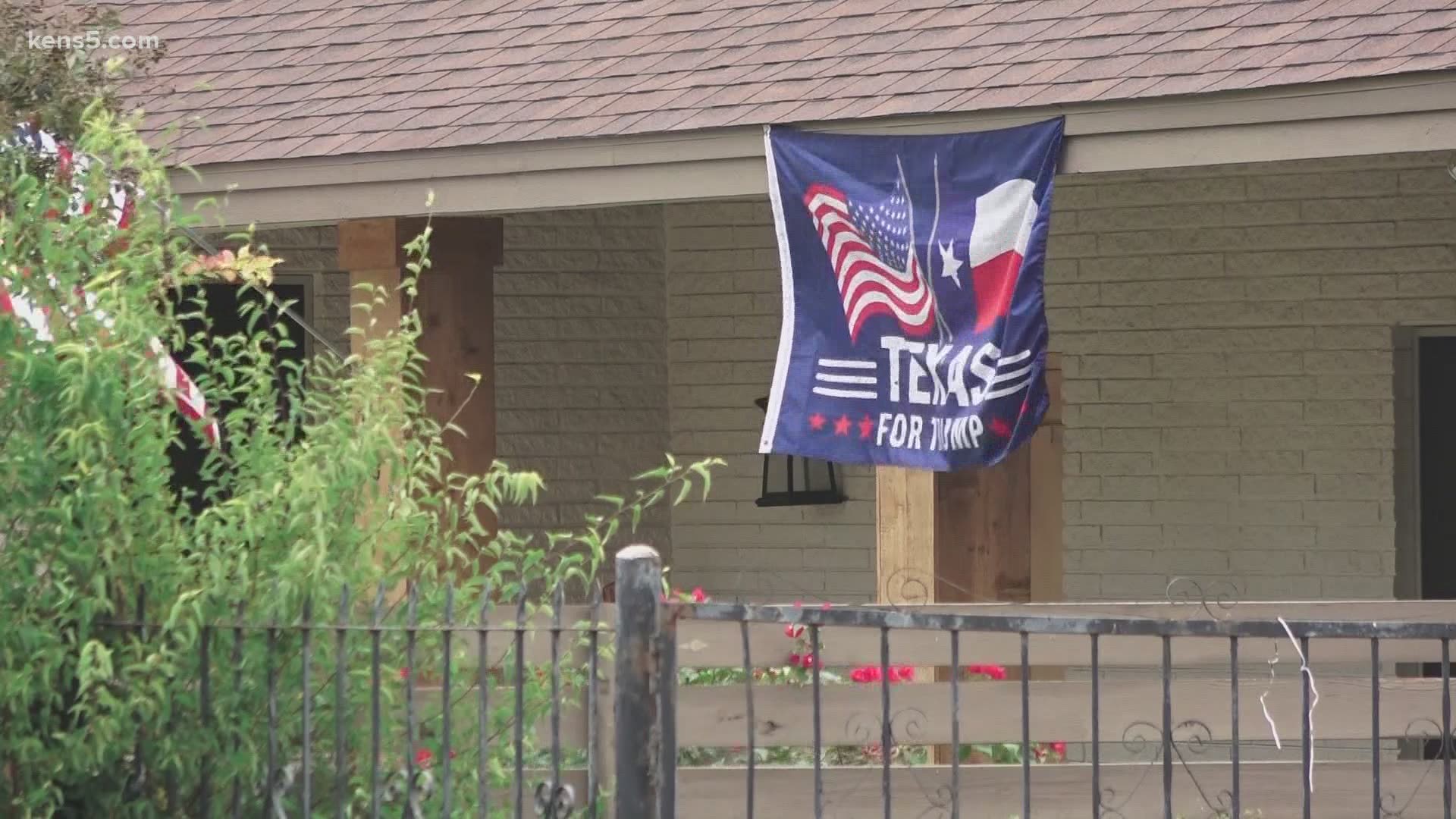 Zapata, Jim Wells, Kleburg and Frio counties are among those in Texas in which a majority of voters favored Trump over President-elect Biden, compared to when Hillary Clinton received overwhelming support in 2016.

Armando Peralta has lived in Pearsall for the past 50 years. He’s been a staunch Trump supporter for the past two presidential elections.

“The reason I did it is because he was bringing a lot of work in the oil fields,” Peralta said.

“Hope it doesn’t hurt it. I mean, everybody depends on that,” Peralta said.

Zapata County Judge Joe Rathmell can’t remember the last time the majority of voters in his community supported a Republican president. While admitting his surprise, Rathmell emphasized the importance of paying attention to the other races on the ballot for the bigger picture.

Rathmell echoed concerns expressed by voters who questioned comments made by Biden regarding the oil and natural gas industry, which has been the lifeblood of Zapata County’s economy for several years.

“It’s not like we’re in complete agreement in what President Trump was advocating," Rathmell said. "But I think in the end, from what I’ve been hearing, residents were really concerned about losing their jobs."