Effective September 1, the Texas State Board of Plumbing Examiners will no longer exist. 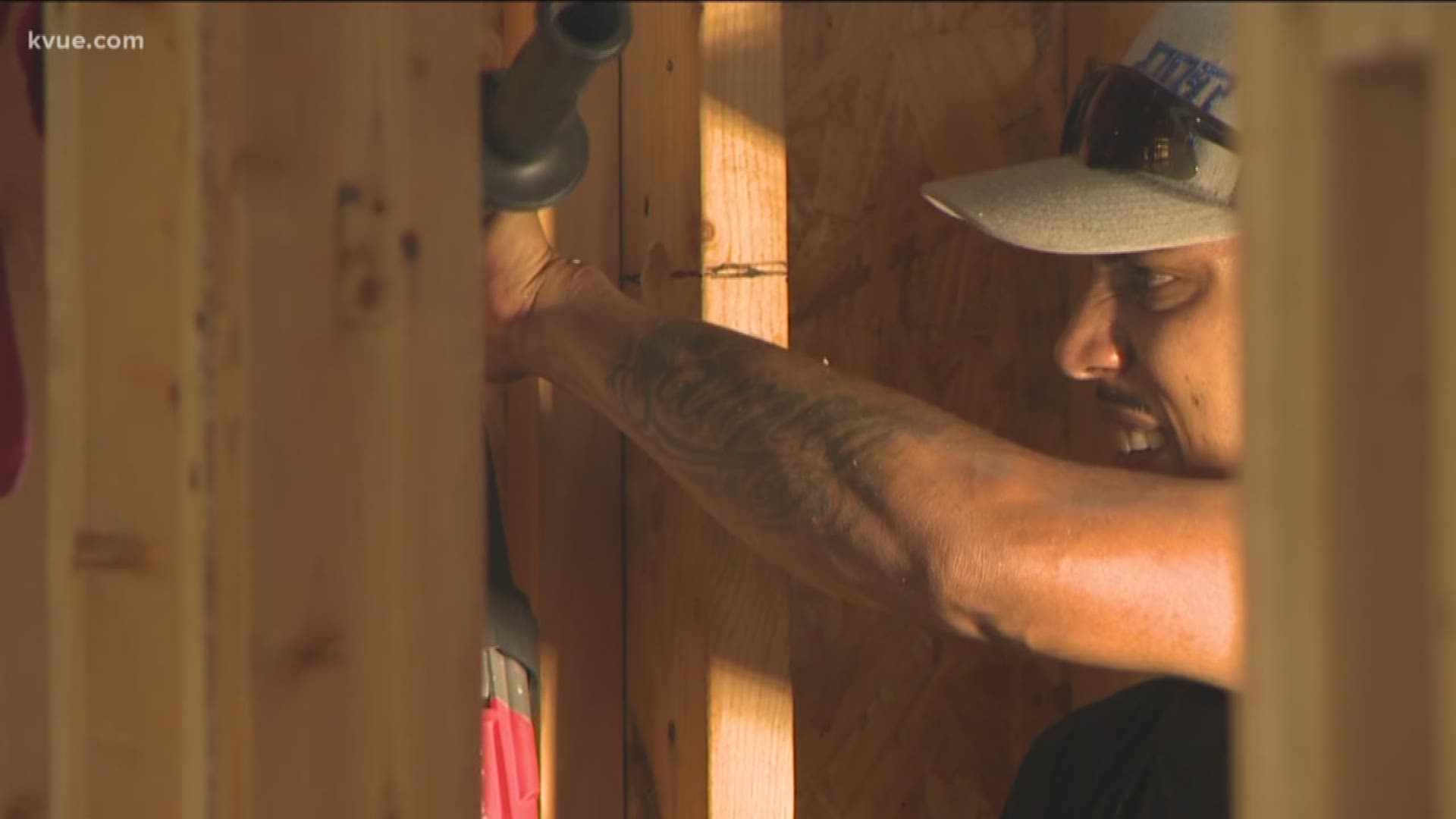 BUDA, Texas — When you think of plumbing, chances are sawing wood and cutting pipes don't come to mind right away.

But that's what the trained and licensed plumbers from Just-In-Time Plumbing are doing at the new Water to Wine Custom Winery in Buda.

It's a job that requires skill and experience. But, come September, the plumbers you hire don't legally have to be licensed or trained by the State of Texas anymore.

That's because lawmakers abolished the Texas State Board of Plumbing Examiners (TSBPE) – an agency they deemed wasn't worth keeping around in a process called "sunset review."

That doesn't sit well with the owner of Just-In-Time master plumber Justin Kretchmar.

"It took years of education for us to be able to do what we do here," Kretchmar said.

It's an understatement to say the plumbers aren't happy with the lawmakers' decision.

WATCH: Jenni Lee talks to local plumbers and gets their side

"I think it's a kick in the teeth. Reason being is they're taking away all the safety guidelines on what we were trained to uphold," said fellow master plumber Adrian Hilburn, the service manager at Alonso Service Co.

The TSBPE released information on its website Wednesday stating, "Effective September 1st, 2019, the Board is abolished, and all requirements of the Plumbing License Law will cease to apply."

Roger Wakefield is also a master plumber, meaning he has at least five years of training under his belt. Wakefield actually has 40 years.

"If a handyman who's never done plumbing can now advertise that he can do plumbing and he can walk into people's homes and hook up a gas line but he has no experience, he's never been tested, he's never been trained, that's a big danger," Wakefield said.

A danger these plumbers said no one needs to be put in.

According to the TSBPE, when the plumbing law expires in September, regulating and licensing will fall to cities and counties – something many plumbers don't believe they are equipped to do.

This is a copy of what the TSBPE released on Wednesday: