More than 400 bills were filed, including one by Senator Jose Menendez, which is about medical cannabis. 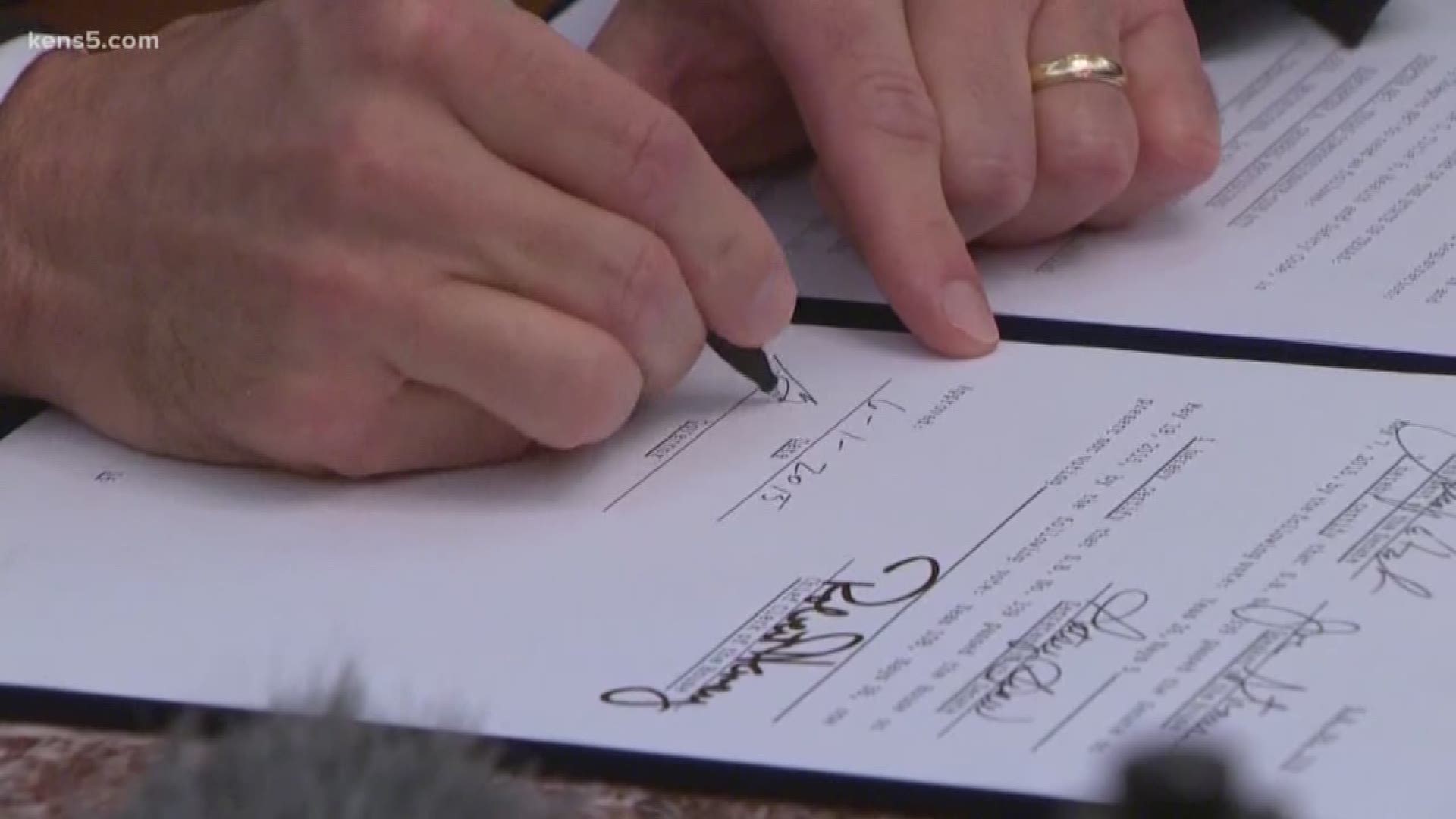 AUSTIN — Texas lawmakers unleashed a flurry of proposals that, if made into law, could impact you and your family.

Monday was the first day to pre-file bills that lawmakers will consider in January. Among them are proposals impacting sick leave, marijuana, and what could be the end of Daylight Saving Time.

More than 400 bills were filed, including one by Senator Jose Menendez, which is about medical cannabis.

The Texas Loves Sunshine Act was also filed Monday. San Antonio representative Lyle Larson wants to get rid of Daylight Saving Time. House Bill 49 would allow Texas to skip out on changing their clocks twice a year with the rest of the nation.

In August, San Antonio City Council approved a paid sick leave ordinance. It requires all businesses within the city limits to give workers between six to eight paid sick days a year.

San Antonio NORML, the local chapter for reform on marijuana laws, is hopeful this go-around in terms of the next legislative session. State Senator Jose Menendez filed S.B. 90. He hopes to expand the Texas Compassionate Use Program, which only allows low THC cannabis to patients who have been diagnosed with intractable epilepsy.

"It broadens the spectrum of qualifying patients basically, whether it is Alzheimer's, Dementia, Cancer, or veterans suffering from PTSD," Luis Nakamoto said.

More than 2,000 bills are typically filed in a legislative session, with less than 20 percent becoming state law. The Texas legislature's 86th session starts on January 8.

Also on Monday, State Representative Dennis Bonnen from Angleton announced he has enough votes to be elected speaker, replacing Joe Straus, who retired.