About a third of those deaths were in Harris County alone, according to new numbers from the state. 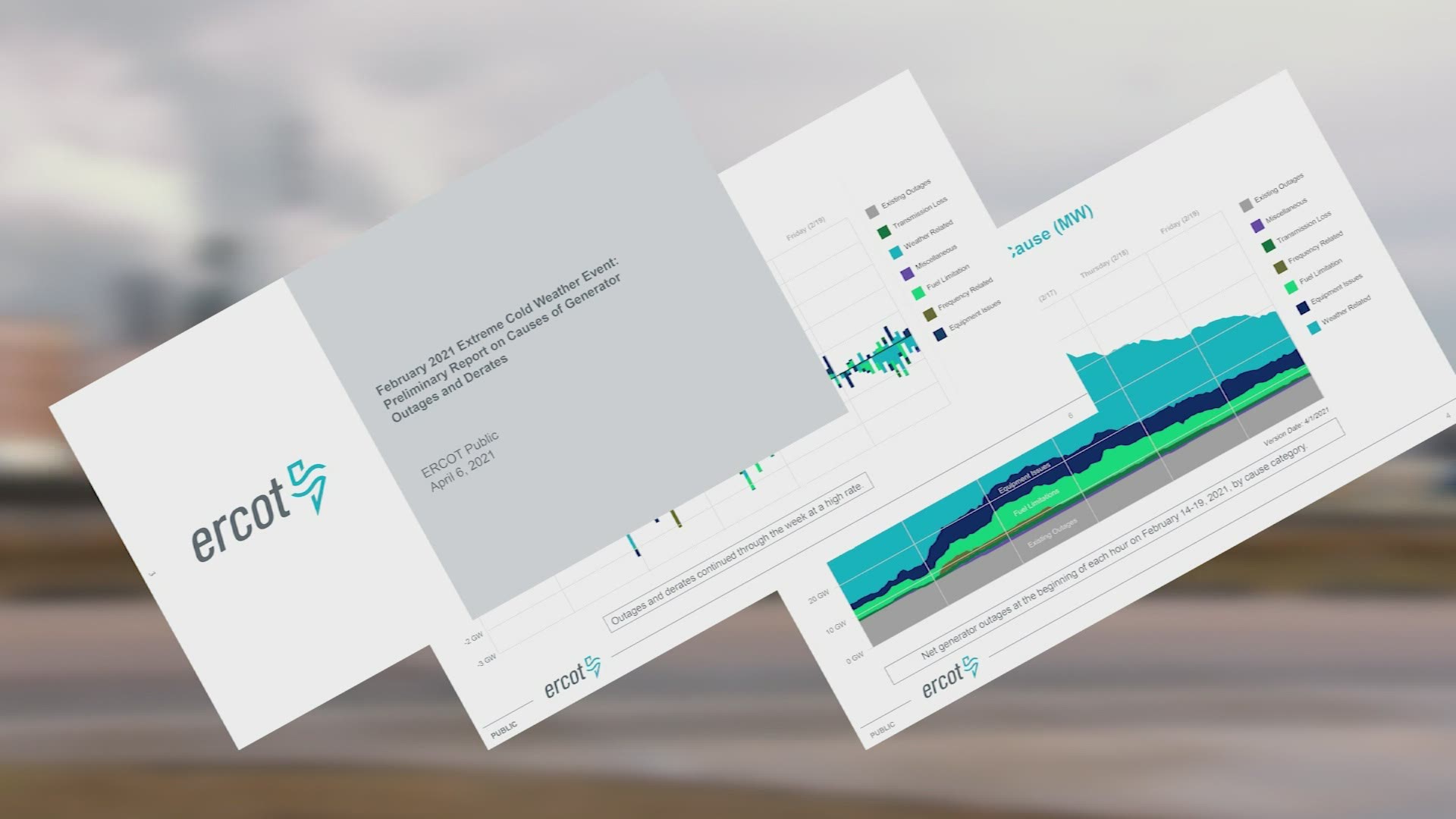 HOUSTON — The Texas Department of State Health Services has posted its latest data on deaths related to the February winter storms.

Note: the video in this story is from April 6 — "ERCOT cites 7 causes for statewide outages during winter storm"

It shows there were a total of 125 winter storm-related deaths in Texas. Thirty-six of those were in Harris County, and six were in Galveston County. You can see the list of reported deaths county-by-county at the bottom of this story.

Last month, anthropologist Dr. Eric Jones, with UTHealth School of Public Health, said it’s important to look beyond the numbers. “There’s a story behind these tragedies,” Jones said. “What is the cause of each of the deaths … and whether then, in terms of public health, there is something that can be done.”