Texas college students' 'sex trafficking' scare might have been misunderstanding

San Angelo police tell KIDY-TV they have not received any formal claims that a group is using religion as a sex trafficking scheme. 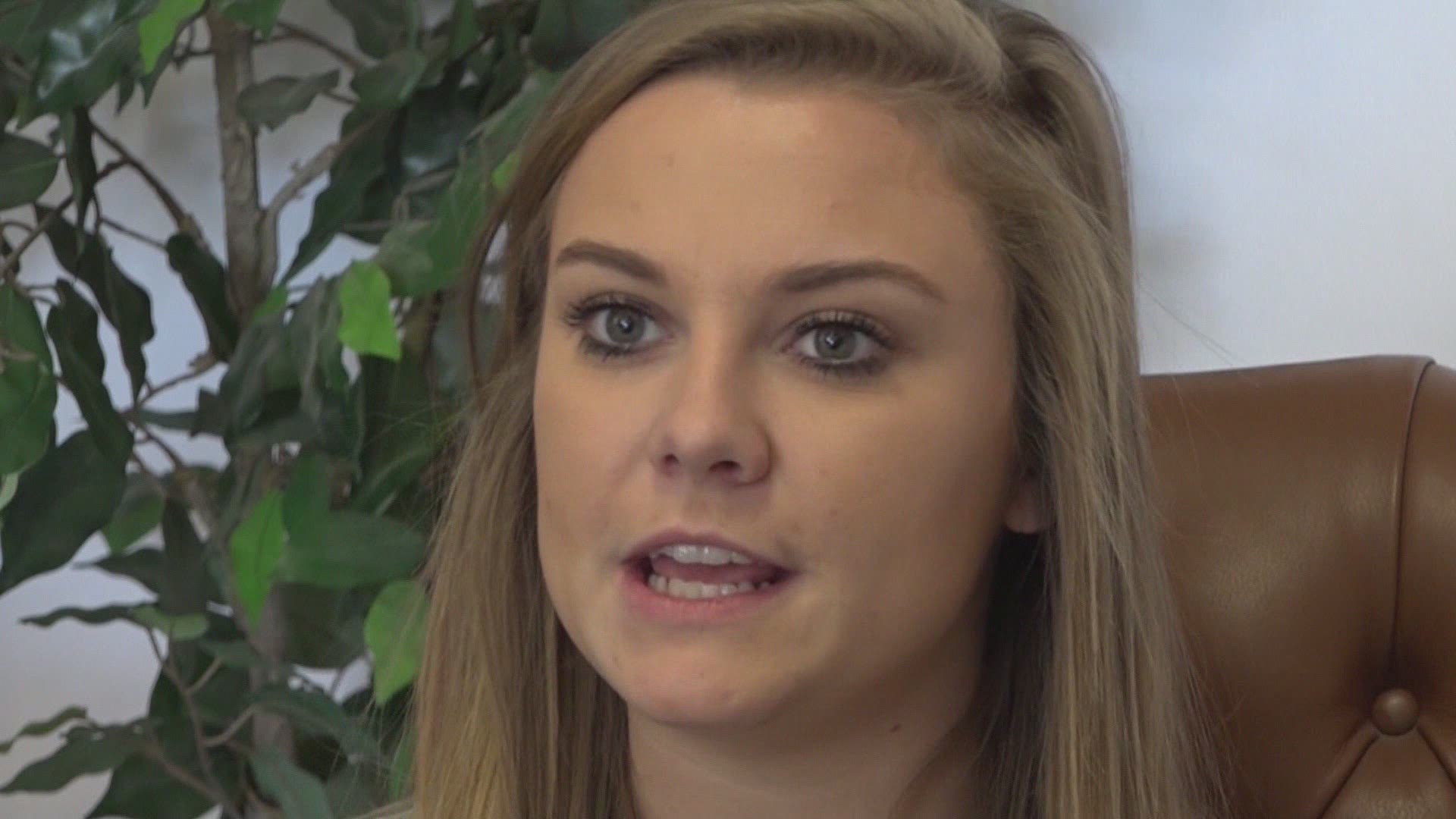 SAN ANGELO, Texas -- Two West Texas girls are warning others after what they described as a scary encounter at a Walmart in San Angelo.

But it may all be a misunderstanding.

The students say they were approached by strangers inside the store late at night and invited to a Bible study.

Video: Watch them tell their story above or tap here

“They didn't tell us what specific church they were from, what denomination they were from. They didn't have any pamphlets or business cards saying where they were from or how we could contact them if we were interested in learning more about what they were telling us," the girls told KIDY.

The girls say the couple had an empty shopping basket they were pushing around the store late Saturday.

"They asked us if we were Christians and if we read the Bible, things like that. We told them yes, but then they started attacking our intelligence. She started asking us if I know who wrote certain books and do I know this certain verse. And I told her no, and then she started quoting different verses to me."

"She started telling us Jesus was the sun and Moses was the moon, just things that didn't sound right to us."

One of the girls Googled some of the information as the conversation continued, and what she found was concerning.

"I handed my phone to my roommate and she looked at it and immediately handed it back to me. We both -- our body language just shut down."

"We started backing off and crossed our arms, things like that, to let them know we didn't want to talk to them anymore."

The girls say they went and found a store manager to tell them what happened. They pointed them out and a Walmart employee escorted them to their vehicles so they could safely leave.

The man in question told the store manager nothing was happening and they were just trying to share the message about the "Good Lord Jesus."

San Angelo police tell KIDY-TV they have not received any formal claims there that a group is using religion as a sex trafficking scheme.

There have been cases in other cities where members of the "God the Mother" church have been mistaken for sex traffickers while trying to recruit members.