Texas women have sought out abortion clinics in neighboring states, some driving hours, including patients as young as 12 years old.

AUSTIN, Texas — Texas can continue banning most abortions after a federal appeals court on Thursday rejected the Biden administration’s latest attempt to undo a controversial law that has become the nation’s biggest curb to abortion in nearly 50 years.

It pushes the Texas law closer to returning to the U.S. Supreme Court, which in September allowed the state to move ahead with banning abortions once cardiac activity is detected, usually around six weeks. No exceptions are made in cases of rape or incest.

Since then, Texas women have sought out abortion clinics in neighboring states, some driving hours through the middle of the night and including patients as young as 12 years old.

The new decision by the 5th U.S. Circuit Court of Appeals extends a previous order that for now keeps in place the Texas law known as Senate Bill 8. It marks the third time since October that the conservative-leaning appeals court has sided with Texas and let the restrictions stand.

It leaves the Justice Department and Texas abortion providers with a narrowing path to try stopping the law, which has thus far prevailed because of a unique structure that leaves enforcement up to private citizens. Anyone who brings a successful lawsuit against an abortion provider for violating the law is entitled to claim at least $10,000 in damages, which the Biden administration says amounts to a bounty.

Despite numerous legal challenges both before and after the law took effect Sept. 1, only once has a court moved to put the restriction on hold - and that order only stood for 48 hours.

During that brief window, some Texas clinics rushed to perform abortions on patients past six weeks, but many more appointments were canceled after the 5th circuit moved to swiftly reinstate the law. The Biden administration could now seek a rehearing or go straight to the Supreme Court, just as abortion providers unsuccessfully tried in August.

Texas had roughly two dozen abortion clinics before the law took effect, and operators have said some may be forced to close if the restrictions stay in place for much longer.

Already the stakes are high in the coming months over the future of abortion rights in the U.S. In December, the new conservative majority on the Supreme Court will hear Mississippi’s bid to overturn the landmark Roe v. Wade decision that guarantee’s a woman’s right to an abortion.

A 1992 decision by the Supreme Court prevented states from banning abortion before viability, the point at which a fetus can survive outside the womb, around 24 weeks of pregnancy. But Texas’ version has outmaneuvered courts so far due to the fact that it offloads enforcement to private citizens.

Texas Right to Life, the state’s largest anti-abortion group, set up a tipline to receive allegations against abortion providers but has not filed any lawsuits. 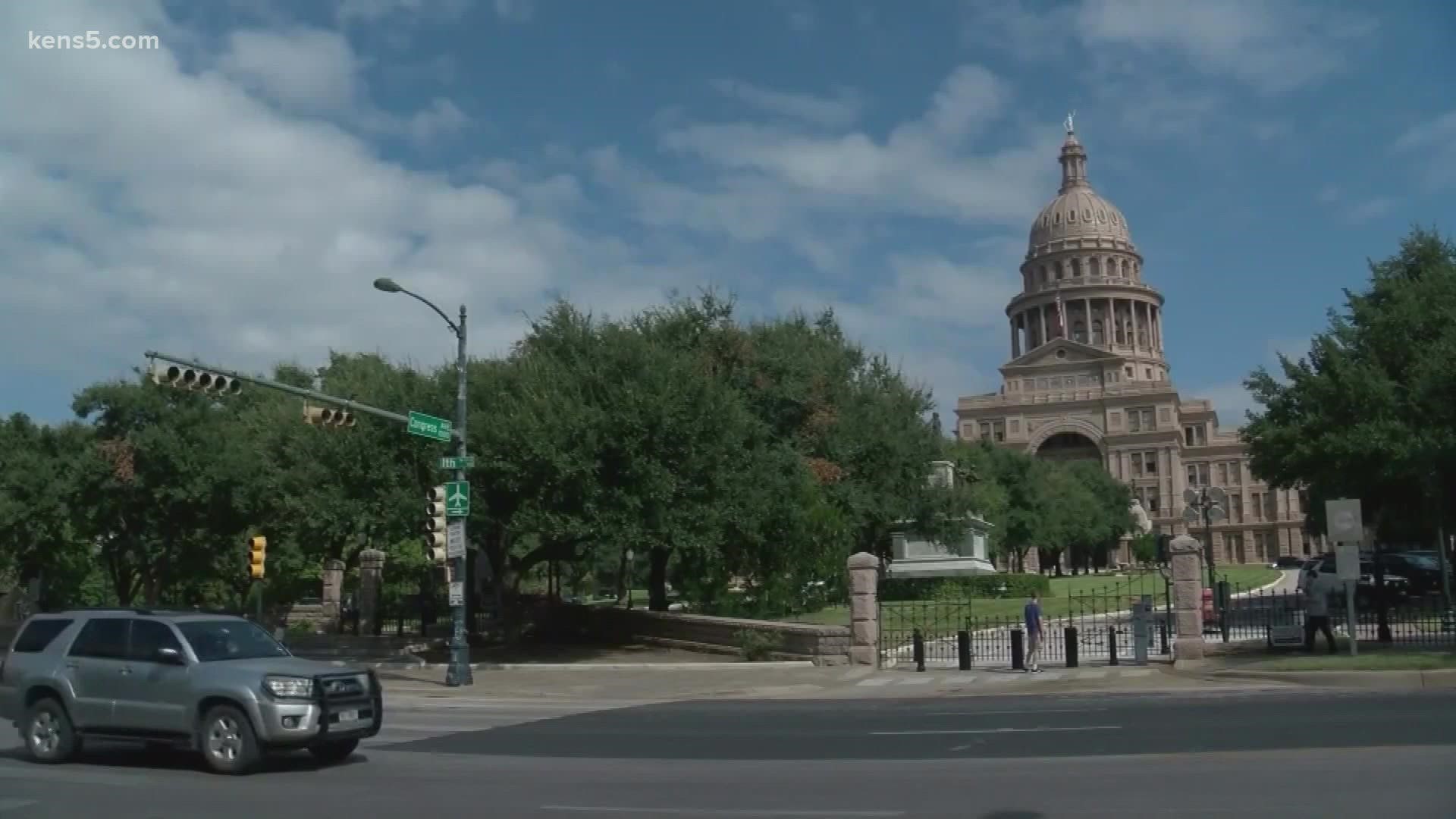 SCOTUS will begin hearing arguments on Texas's near-total abortion ban in November. But they won't technically be ruling on abortion.