Right now, chili is the official meal of the state. 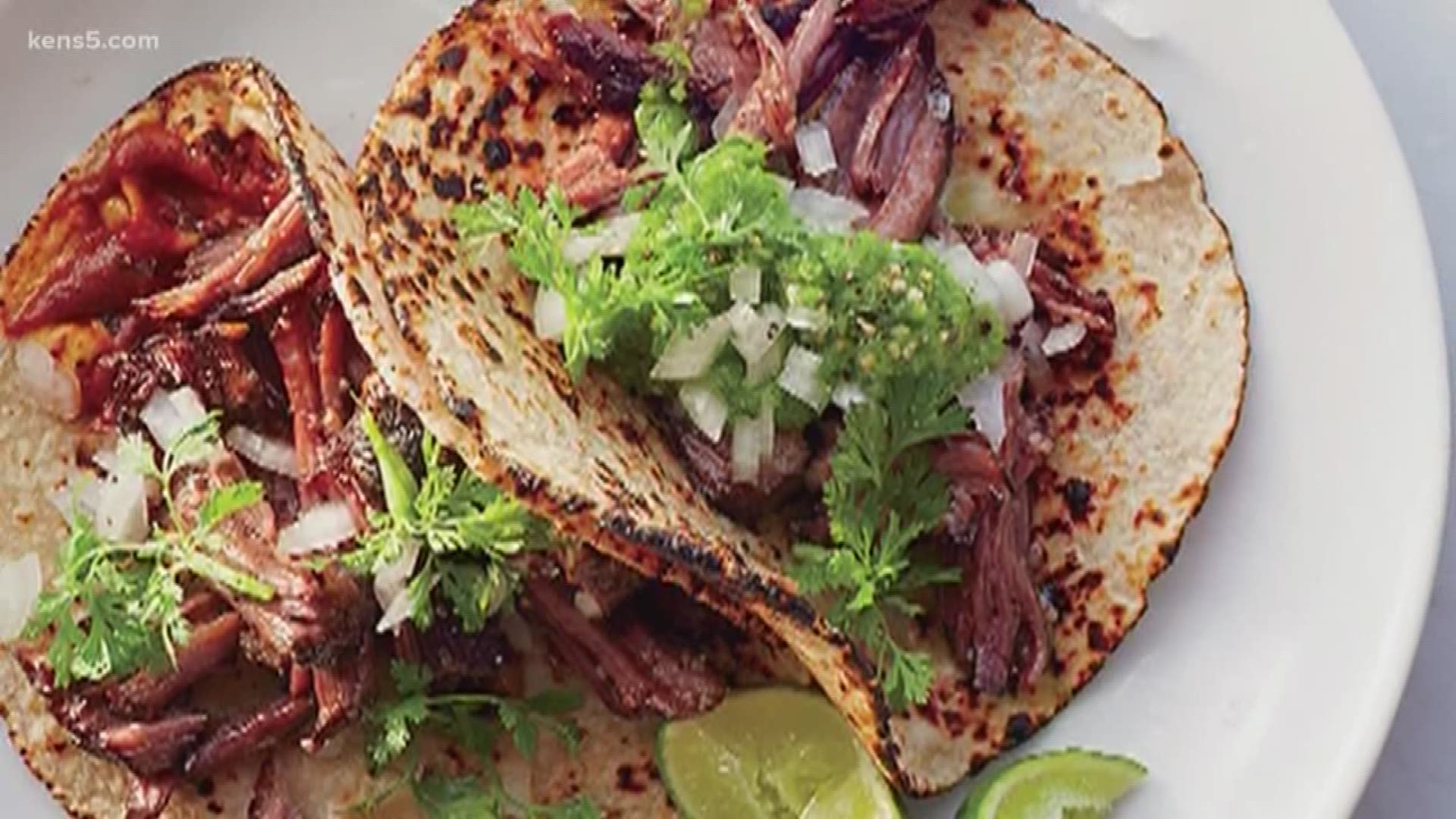 Tacos as the official state food of Texas? That's what an Austin State Representative wants. Chili is currently the state meal. But should tacos represent the entire state instead?

Brisket, sausage, eggs, chorizo are just a few of the kinds of tacos in House Resolution 57. Part of the text reads, "…the taco, which needs no dish and can be hearty enough to serve as a meal all by itself, is indeed deserving of a place at the table; now, therefore, be it RESOLVED, That the 86th Legislature of the State of Texas hereby designate tacos as the official state food of Texas."

We ran a Twitter poll and found that out of 157 votes, two-thirds of you said yes, tacos make sense, but 33 percent said nope! A few comments said barbecue should be the official state food.

Eyewitness News reporter Jeremy Baker, dressed as a taco, went to Market Square to find out what people thought about that. Just like in our Twitter poll, he found mixed results, with more favoring tacos.