The state’s Board of Social Work Examiners voted to change the code of conduct, allowing social workers to turn away clients who are LGBTQ or who have disabilities. 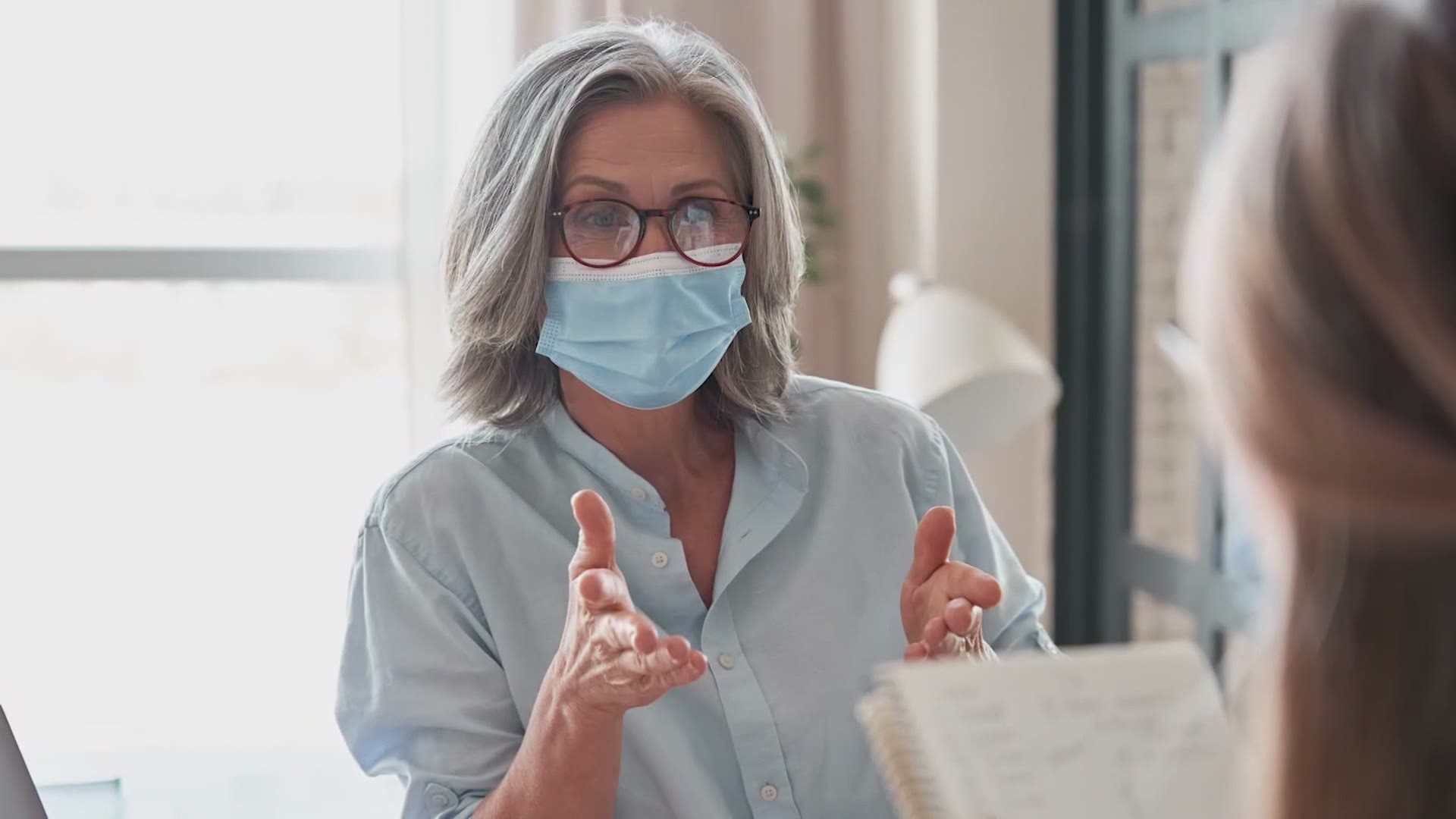 HOUSTON — Texas' Board of Social Work Examiners voted to change its code of conduct this week. This change upset many across the state. The new code of conduct allows social workers to turn away clients who are LGBTQ or who have disabilities.

"It's been surprising and concerning for many people in the social work community," said Alan Dettlaff, a University of Houston professor.

RELATED: New Texas rule lets social workers turn away clients who are LGBTQ or have a disability

Dettlaff is also the Dean of the Graduate College of Social Work. He says the change goes against what they teach students and it goes against their code of ethics.

"We will continue to teach that it is our ethical responsibility to provide services to anyone who is in need," Dettlaff said.

According to the governor’s office, the Texas State Board of Social Worker Examiners has combined with four other boards to form the Texas Behavioral Health Executive Council. They’re all appointed by the governor and they wanted to make sure they follow the same rules. They were reviewing their codes to make sure they also align with the state statutes. According to the governor’s office, the existing code did not align, so the board voted to make the change. It's a change that disability advocacy groups don’t agree with.

"It's an incredulous claim that this shouldn’t be included. It seems to invite social workers to discriminate against who they serve. And would only put the organization for in danger of a lawsuit," said Dustin Rynders, who works with Disability Rights Texas.

"It's an assault. You feel attacked because this is something existing in the code of ethics for a while. Why do we need to roll it back?" Kendra Walker said.

In the end, some fear the changes could hurt those that might need help the most.

The National Association of Social Workers – Texas Chapter put out a statement against this change.