New year, new law: College employees could be fired and charged for not reporting sexual misconduct

Senate Bill 212 makes it at least a Class B misdemeanor if anyone on this university chain of command doesn't report an alleged sexual misconduct incident. 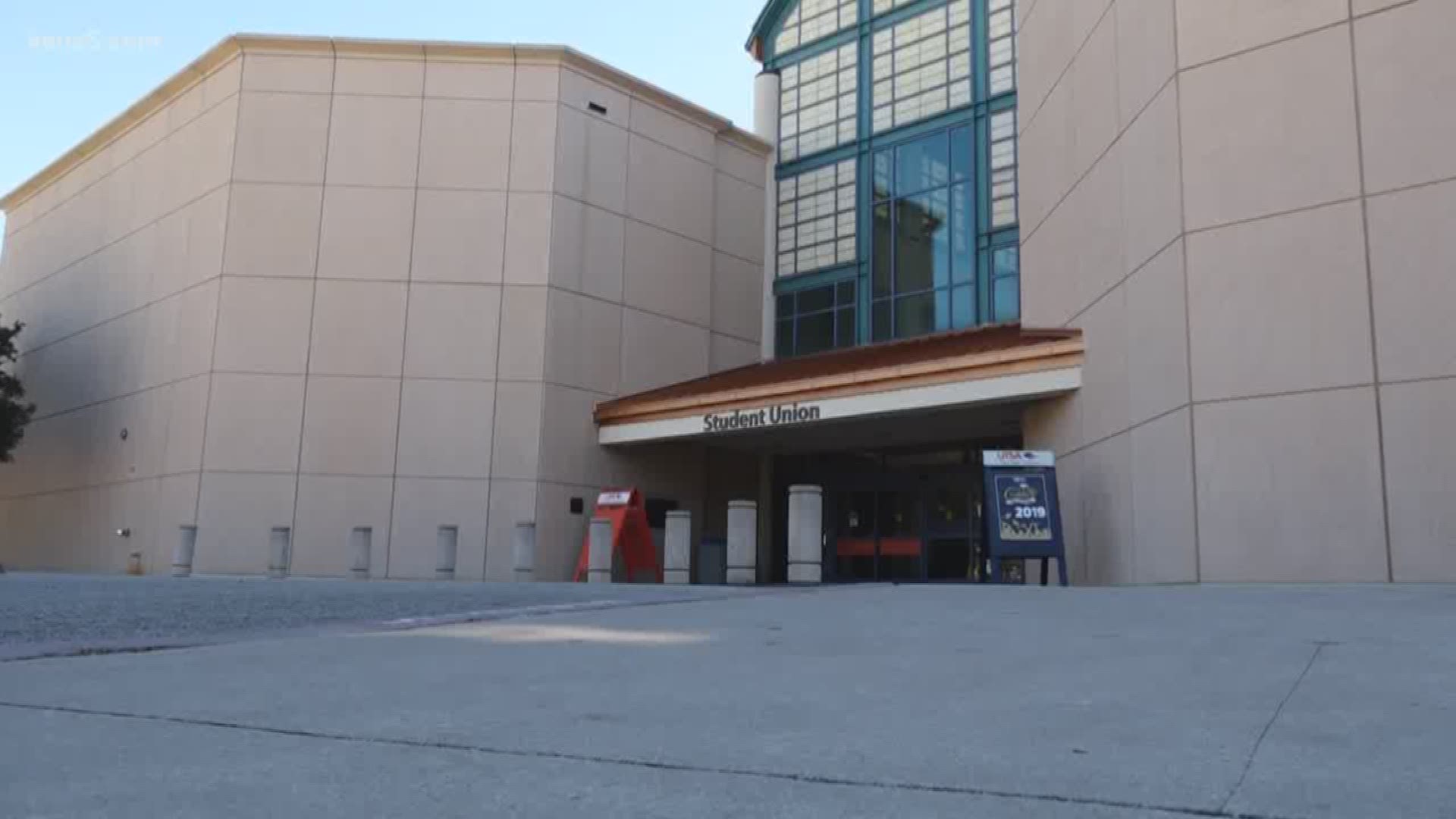 SAN ANTONIO — Kimiya Factory may have crossed the stage at UTSA a few weeks ago, but that doesn't mean her work is over.

"My work is far from over," she stressed as she looked at her graduation pictures on her phone.

This young graduate made waves at UTSA last year as she and a friend put a spotlight on how college's handle sexual abuse cases. The two distributed flies across campus claiming there was a rampant sexual assault problem on campus.

"Rape was a casual conversation on my college campus and it inspired me to look deeper into the issue," Factory said.

Since those days, changes have been made on campus and on the legislative floor. Effective January 1, Senate Bill 212 makes it at least a Class B misdemeanor if any employee on the university chain of command doesn't report an alleged case of sexual harassment, sexual assault, dating violence or stalking. Allegations are supposed to be reported to the Title IV Coordinator, who reports to university executive officers and the university governing body.

"More needs to be done more definitely needs to be done," Factory said as the conversation turned to the new law. While she feels it's a step in the right direction, she doesn't believe it's the ultimate solution.

"A misdemeanor can be equivalent to a speeding ticket," she said. "I feel like the justice system needs to be completely reformed for survivors of sexual violence."

Factory hopes to be involved in the reform. As she prepares to apply for law school, she vowed to continue a conversation she feels every college campus should have.

"It's not going away, and I think as a community, what we can do is learn to believe people," she said. "Love the person beside you, because you never know what they're going through."

Senate Bill 212 amends the Texas Education Code to require an employee of a public or private, or independent higher education who witnesses or receives information regarding incidents of sexual harassment, sexual assault, dating violence or stalking, to report it.

Effective January 1, 2020 SB212 creates a Class B misdemeanor offense for a person who is required to make a report of an incident but knowingly fails to do so. AND, for a person, with intent to harm or deceived, knowingly makes a false report. The crime is boosted to a Class A misdemeanor if it is shown that the actor intended to conceal the incident that’s required to be reported. The bill requires the institution to terminate the employment of the employee.