Authorities say Jorge Jaramillo climbed into his ex-girlfriend's house through a window and forced her to leave at gunpoint. 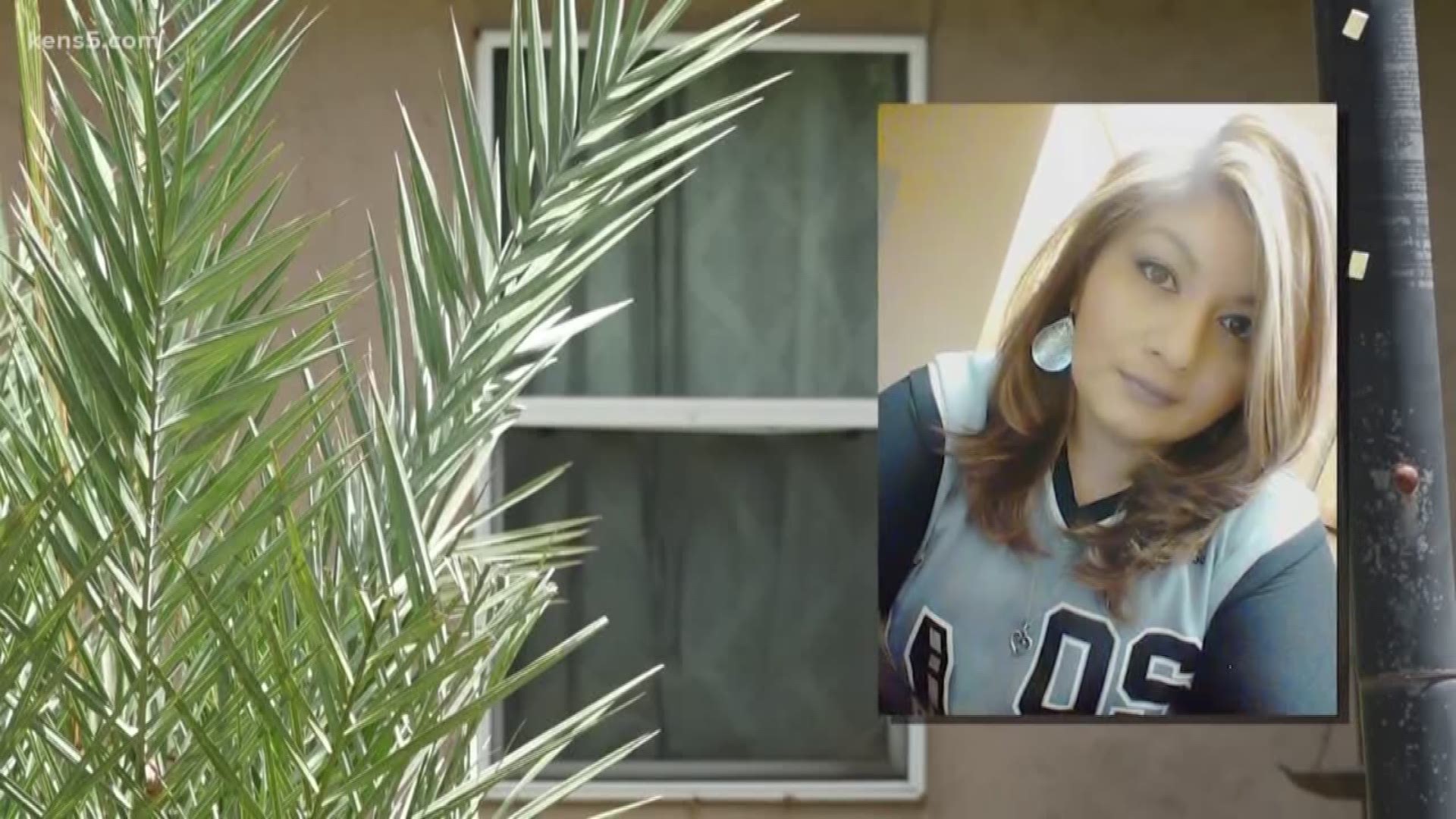 DEVINE, Texas — Family members and police have identified the woman they believe was kidnapped by her ex-boyfriend at gunpoint.

Jessica Sanchez is still missing more than 24 hours after her alleged kidnapping.

The Devine Police Department says that Jorge Jaramillo climbed through a window into her house in the 300 block of Fox Run Drive. He then allegedly forced Sanchez at gunpoint to leave the house with him, using her vehicle to escape the area.

"They had been together for about 7 years and separated on Memorial [Day] after an incident occurred." Santiago Carrillo, Sanchez's brother-in-law told KENS 5.

Devine Police confirmed Sanchez had an emergency protection order against Jaramillo after a recent incident involving a knife.

"The only thing I could fathom is he could not take not being with her and so he found a breaking point," Carrillo continued.

Sanchez's three daughters were inside the home at the time of the kidnapping early Sunday morning but were unharmed, family members say.

Police located Sanchez's vehicle in the 6000 block of County Road 4514 in the Pearson area with her cell phone inside. Authorities conducted a search of the area with the help of a DPS helicopter and tracking dogs alongside police officers and Medina County deputies, but neither were found.

"Please if anyone has seen or heard anything can you please let the Police Department know," Carrillo pleaded. "We have a big support group as far as family and friends go but all prayers are much needed at this time."

Jaramillo is wanted by police for Aggravated Kidnapping, authorities say.