Some Texas leaders say the bill will increase “election integrity,” while some critics say it will suppress voters. 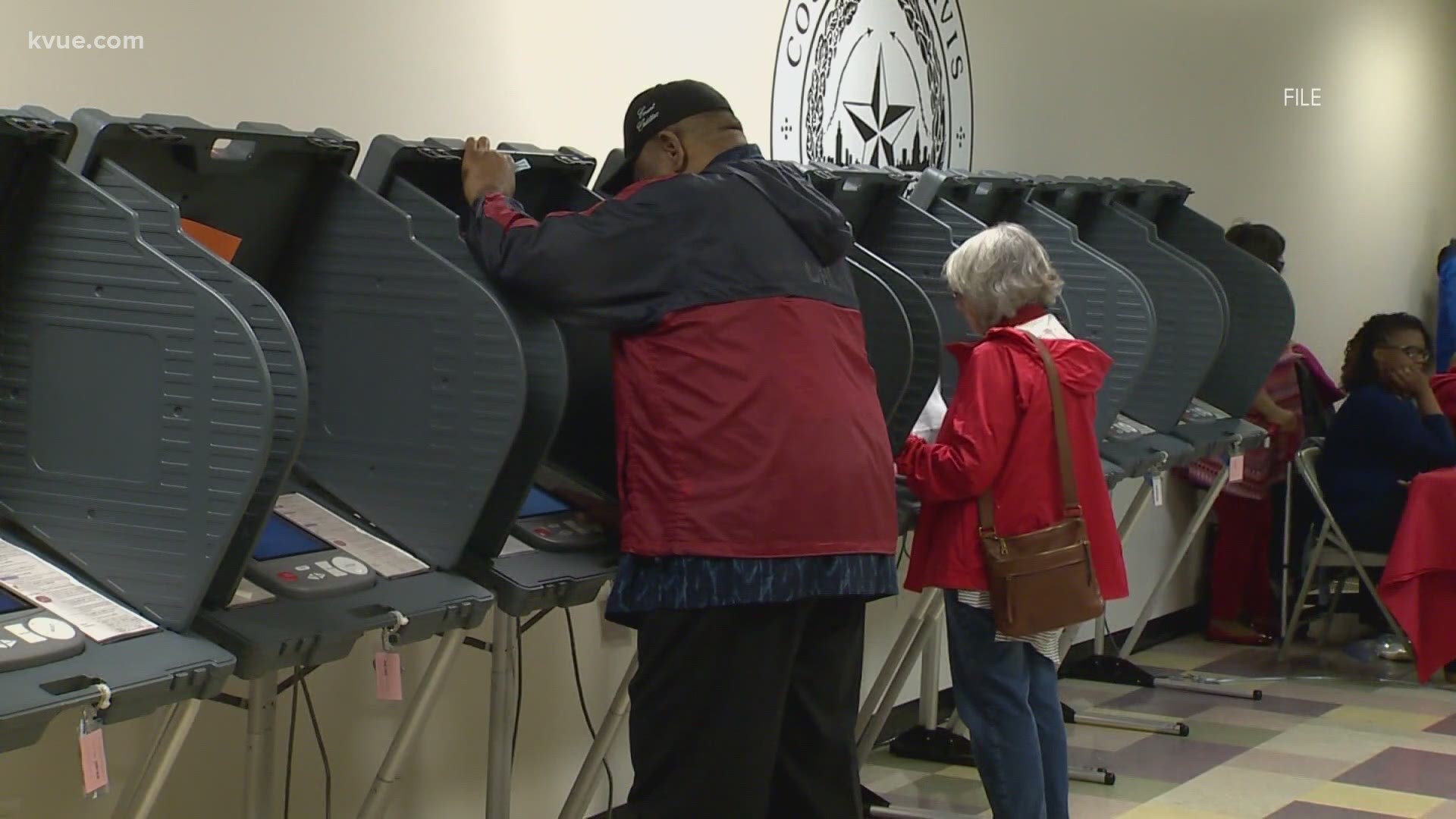 "Senate Bill 7 is about voter security, not about voter suppression, and I'm tired of the lies and the nest of liars who continue to repeat them," said Patrick.

Some Texas leaders say the bill will increase “election integrity,” while some critics say it will suppress voters.

"Stay out of things you don't know anything about, and if you want to get involved, then you're taking that risk. You have a right to your opinion, but read the damn bill before you give one and don't insult us," said Patrick.

The Texas Tribune reported that SB 7 is one of the broadest proposals under consideration during the 2021 Texas legislative session. Beyond prohibiting extended or overnight voting hours meant to accommodate shift workers, it would outlaw drive-thru voting, make it illegal for local election officials to proactively send applications to vote by mail to voters, allow partisan poll watchers to video record some voters who receive assistance to fill out their ballots and set specific rules for the distribution of polling places in the state’s largest counties – most of which are either under Democratic control or favored Democrats in recent national and statewide elections.

RELATED: Corporate giants come out against Republicans’ efforts to restrict voting in Texas

Upon the passing of SB 7, Dallas-based American Airlines issued a statement opposing the bill.

"As lieutenant governor of Texas, I am stunned that American Airlines would put out a statement saying 'we are strongly opposed to this bill' [Senate Bill 7] just minutes after their government relations representative called my office and admitted that neither he nor the American Airlines CEO had actually read the legislation," Patrick said in response. “We heard these same outcries claiming voter suppression in 2011 when Texas passed the photo voter ID bill. In fact, just the opposite occurred. Voter turnout in Texas soared from 7,993,851 in 2012 to 11,144,040 in 2020, a 39% increase. Gubernatorial election voter turnout has increased by 76% since photo voter ID was passed. Texans are fed up with corporations that don’t share our values trying to dictate public policy. The majority of Texans support maintaining the integrity of our elections, which is why I made it a priority this legislative session. Senate Bill 7 includes comprehensive reforms that will ensure voting in Texas is consistent statewide and secure."