Lloyd Fisher cannot get punitive damages for his son's 2019 death on the job. Now he's seeking a change for parents in Texas. 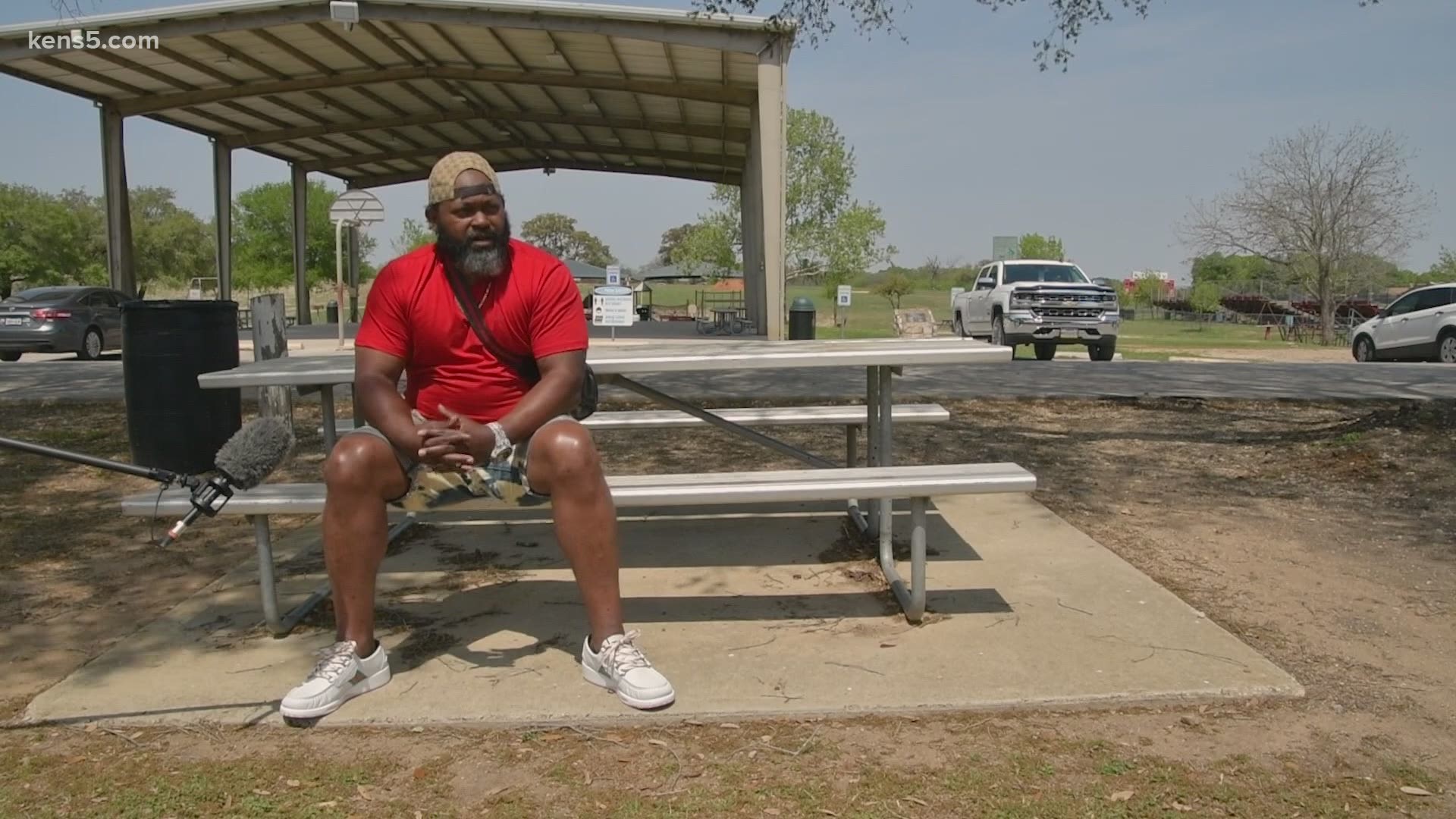 SAN ANTONIO — Demonte Fisher died in a work-related forklift accident in July 2019. His father, Lloyd, filed a wrongful death lawsuit. But his legal recourse died, too.

"True Blue Granite hasn't paid me any money," Fisher said. "Not a dime."

According to the San Antonio Fire Department, Demonte endedn up pinned under a forklift at the company's Binz-Engleman Road location on July 4, 2019.

The 22-year-old died from his injuries. According to reports, Demonte's former employer offered to pay for his funeral expenses. But family members said the offer came after Demonte got buried.

His family received worker's compensation benefits from his son's death, which will last for two years. But their $1 million quest for wrongful death ran into a stop sign.

"Even if I don't win anything, I have to get this law changed," Fisher said. "That will give me peace."

Nuru Witherspoon, Fisher's attorney, said in a statement that "in Texas, worker's compensation is the only remedy for an employee injured or killed at work. The only exception is intentional conduct, i.e., purposefully trying to injure DeMonte."

But, according to Witherspoon, it's impossible to prove an employer intentionally tried to injure an employee. So, he said, that standard is far greater than negligence.

"In Texas, parents are not entitled to seek punitive damages for their losses," Witherspoon said. "In other words, gross negligence claims are not available for parents based on these facts."

The Occupational Safety and Health Administration fined the company more than $22,000 for the incident. In the meantime, Fisher said all that grieving parents get is more grief.

"I just want them to know this fight is not over—not at all," he said.

Fisher wants to change Texas law to give parents the right to seek civil damages in these cases. His first step is a picket line in front of the company on April 16.

"I have to see this through," he said.

True Blue Granite did not respond for comment on this story.