An environmentalist is condemning a decision by a federal judge to dismiss lawsuits against the Trump administration. 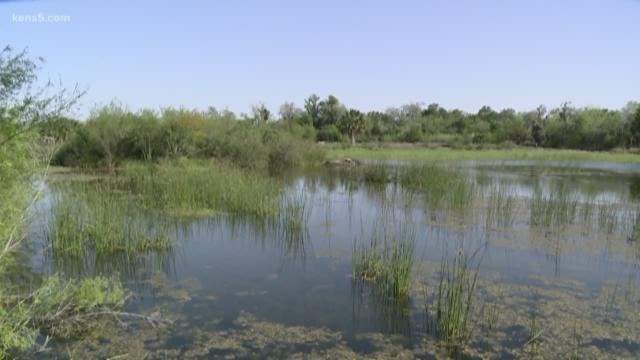 It’s a decision that wasn't well received by environmentalists across the country.

Home to 400 species of plants and animals including birds, bobcats, lizards, and insects, the Santa Ana Wildlife Refuge is just one example of a natural sanctuary that could have its protections stripped in the name of border security.

“They call this the gem of the wildlife refuge,” said Jim Chapman, an environmentalist and co-founder of the Sierra Club chapter in the Rio Grande Valley.

Chapman has advocated for Santa Ana for 38 years. During that time, he says that nothing has posed a greater threat to the refuge than Trump’s possible wall.

“[Santa Ana] is the first place that will get the wall, and the construction bids have already gone out,” Chapman noted.

On Tuesday, U.S. District Judge Gonzalo Curiel ruled in favor of the Trump administration. He’s the same judge who Trump criticized last year, saying that he wouldn’t be impartial because of his Mexican heritage.

Curiel dismissed arguments by environmental groups that the administration violated the Constitution when it issued waivers to build along the southwestern border. The President shared the news on Twitter.

I have decided that sections of the Wall that California wants built NOW will not be built until the whole Wall is approved. Big victory yesterday with ruling from the courts that allows us to proceed. OUR COUNTRY MUST HAVE BORDER SECURITY!

Chapman said that this presents an existential threat for Santa Ana and over 100 refuge tracts along the Rio Grande River.

The judge’s decision essentially gives Trump’s wall project the green light. It allows the Department of Homeland Security to waive the following environmental laws in order to continue replacing sections of the border fence in California:

· The Solid Waste Disposal Act, as amended by the Resource Conservation and Recovery Act (RCRA)

· The Archaeological and Historic Preservation

· The Wild and Scenic Rivers Act

· The National Fish and Wildlife Act of 1956

· The Fish and Wildlife Coordination Act

· The Wild Horse and Burro Act

· The Otay Mountain Wilderness Act of 1999

Environmentalists like Chapman fear that the move will set a precedent for DHS to build Trump's wall here on this level, leaving the refuge in no man's land.

“If you put in a 15- to 20-foot wall, then nothing gets out. Nothing escapes. So, the refuge that was created to protect and preserve them really becomes a death trap,” Chapman warned.

Customs and Border Protection have recognized Santa Ana not only as an important corridor for wildlife but for smugglers as well. The agency has stated that it will take these environmental concerns into account if the wall goes up.

Congressional funding for the border wall is the administration’s last road block before making the president’s campaign promise a reality. 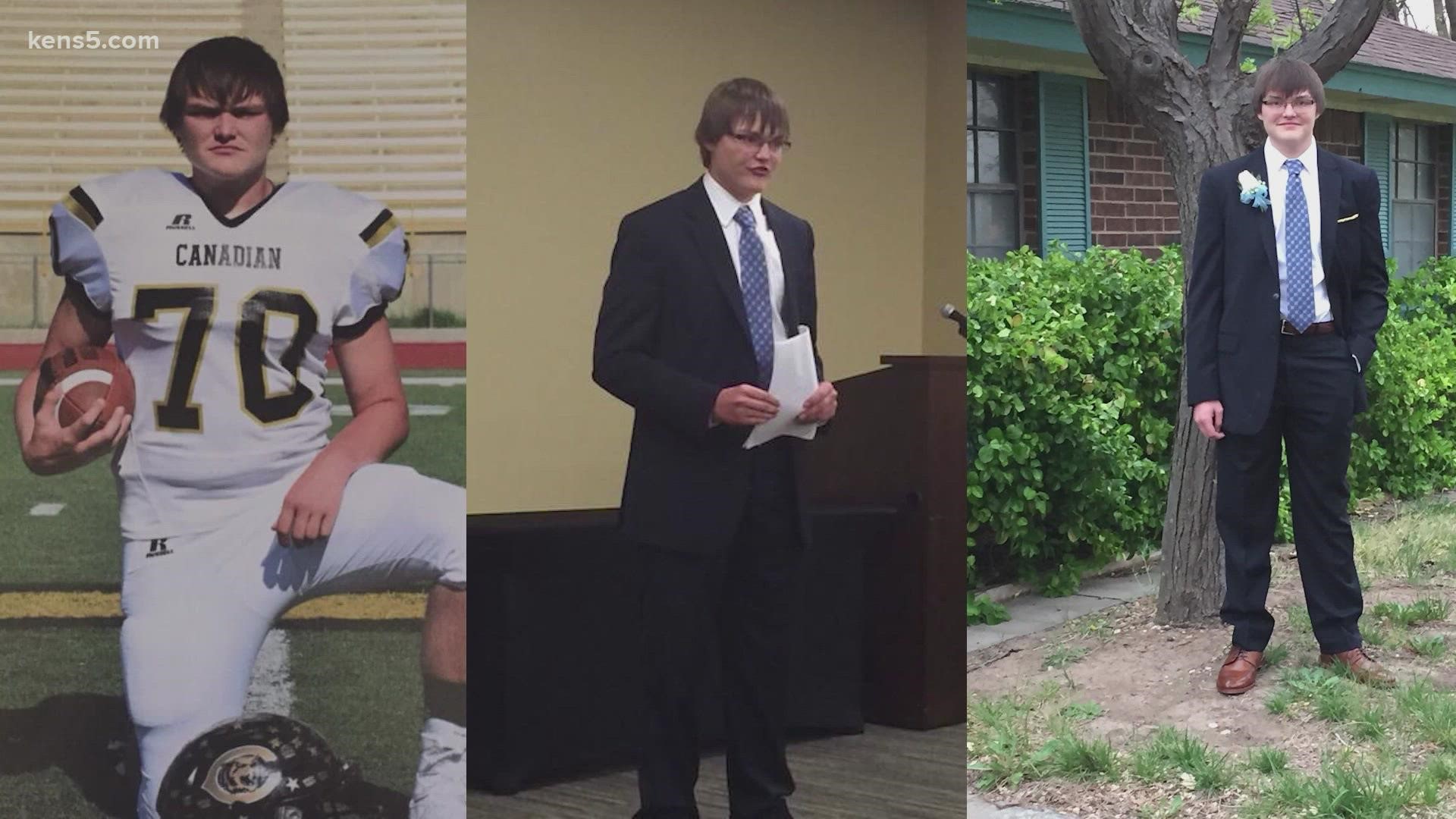