Rosa Jimenez has maintained her innocence throughout her time behind bars, saying she felt optimistic something would be done to prove she did not kill the boy. 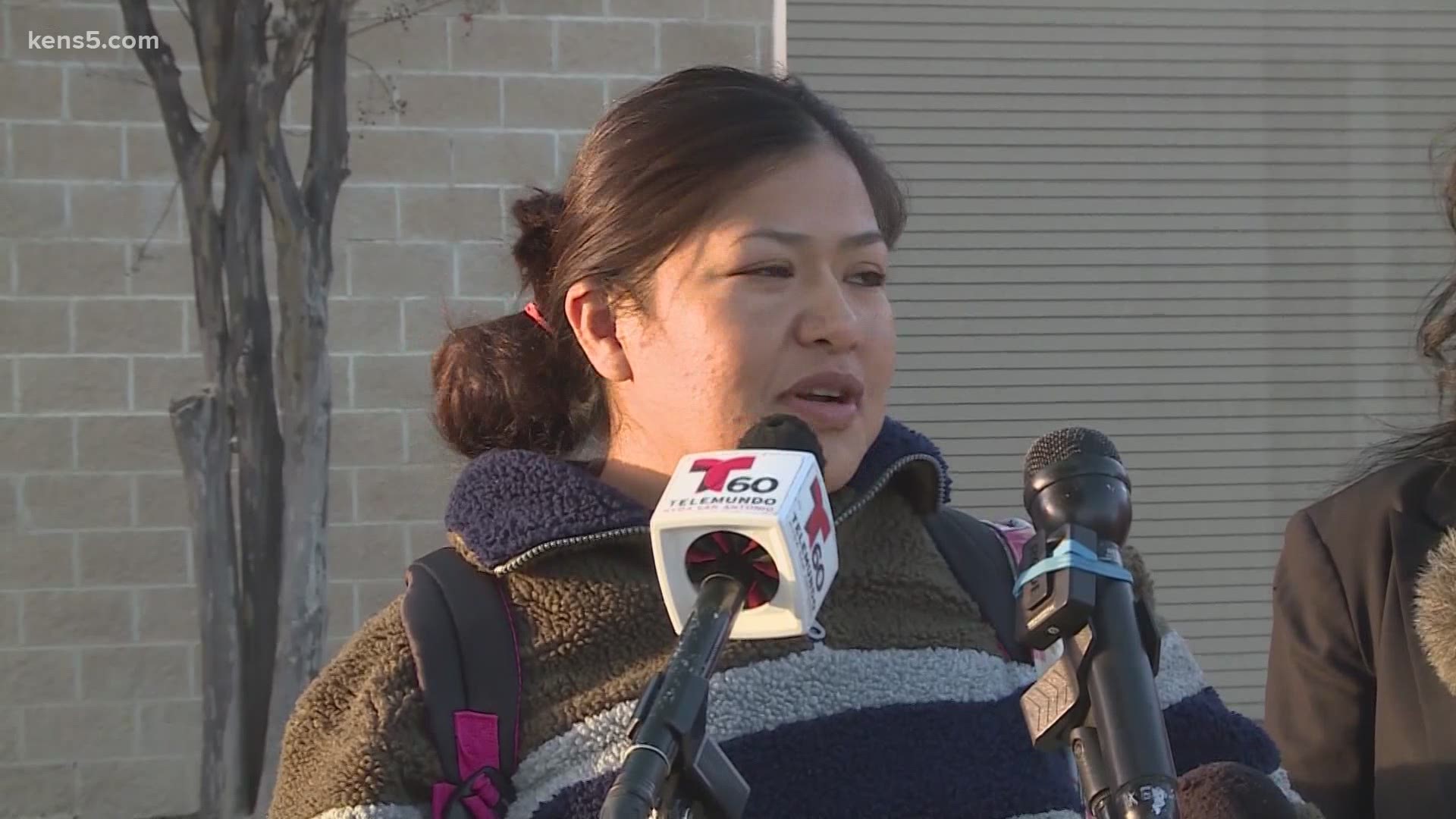 SAN ANTONIO — A Texas woman convicted of murdering a 21-month-old child is out of prison after serving 17 years behind bars.

Rosa Jimenez was charged in the death of Bryan Gutierrez in Travis County.

She was accused of putting paper towels down his throat.

A Travis County judge proclaimed Jimenez’s innocence on Wednesday and ruled she should be released on bond, pending further action on the case.

Judge Karen Sage declared testimony during the initial trial was false or misleading. The judge stressed it’s likely Jimenez is innocent and should be afforded a new trial if anything.

Jimenez was released from prison and transferred to ICE custody. The Mexican Consulate and an attorney with the Innocence Project traveled to San Antonio to retrieve Jimenez and take her to Austin, where she will live the Court of Appeals rules on the judge’s assessment of innocence.

Ever since day one of being locked up, Jimenez has maintained her innocence of murdering the child.

“I just want to say thank you to all the people that stood behind me all these years – the Innocence Project, the Consulate (Mexican), Jose Garza – all those people who stood behind me thank you so much. I’m just going to try to live my life,” Jimenez said.

“Actually, I never even thought I was going to spend 99 years in prison. I always had faith that something was going to happen,” she added.

While Jimenez is free, the road to solidifying her innocence remains uncertain.

But in the meantime, Jimenez plans to enjoy life with her children back in Austin, including her daughter whose special day is approaching.

“My daughter is going to get married, I guess she postponed it now, and I’m going to be there, thanks to all these people,” Jimenez said.