"Texas will have more resources and strategies at our disposal [...] to combat criminal activities stemming from the border crisis," the governor said. 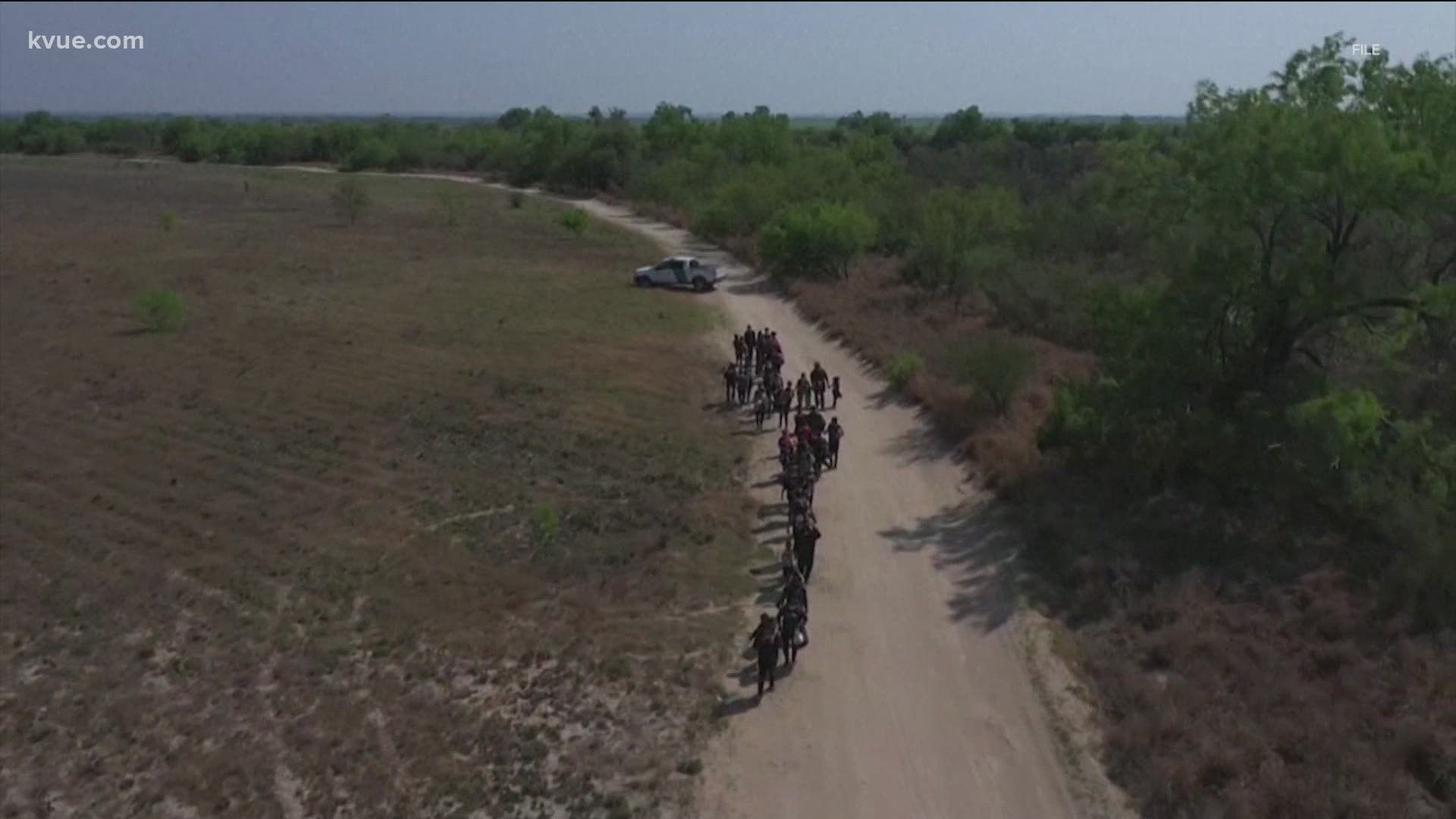 The governor is authorizing the use of "all necessary and available state and local resources" in response to an influx of illegal border crossings at the Texas-Mexico border.

"By declaring a state of disaster in these counties, Texas will have more resources and strategies at our disposal to protect landowners and enforce all federal and state laws to combat criminal activities stemming from the border crisis," the governor said in a press release Tuesday.

Gov. Abbott is directing the Texas Department of Public Safety (DPS) to enforce all federal and state criminal laws, "including criminal trespassing, smuggling, and human trafficking." He is also directing the Texas Health and Human Services Commission to discontinue state licensure of child care facilities under contract with the federal government that "shelters or detains unlawful immigrants."

In a press release, the governor blamed President Joe Biden for problems at the border.

"President Biden's open-border policies have paved the way for dangerous gangs and cartels, human traffickers and deadly drugs like fentanyl to pour into our communities," the governor said. "Meanwhile, landowners along the border are seeing their property damaged and vandalized on a daily basis while the Biden Administration does nothing to protect them."

After the governor released his disaster declaration Tuesday, he tweeted an endorsement from former President Donald Trump.

"No governor has done more to secure the border and keep our communities safe than Gov.  Abbott," President Trump's endorsement read in part.

“President Trump is a great friend of Texas, and I thank him for his endorsement,” Gov. Abbott said in a statement.

The governor's disaster declaration comes after he has launched other initiatives at the border this year. In March, the governor launched Operation Lone Star to combat the smuggling of people and drugs into Texas.

According to the declaration, the governor has deployed 1,000 Texas Department of Public Safety troopers and hundreds of soldiers from the Texas National Guard to the border in 2021.

Gov. Abbott signs handful of bills designed to 'back the blue'