Fort Worth attorney walks 200 miles to Austin for police reform

Leon Reed Jr. is walking from the Metroplex to the state capital to speak with Gov. Abbott on his growing concerns regarding police treatment toward people of color. 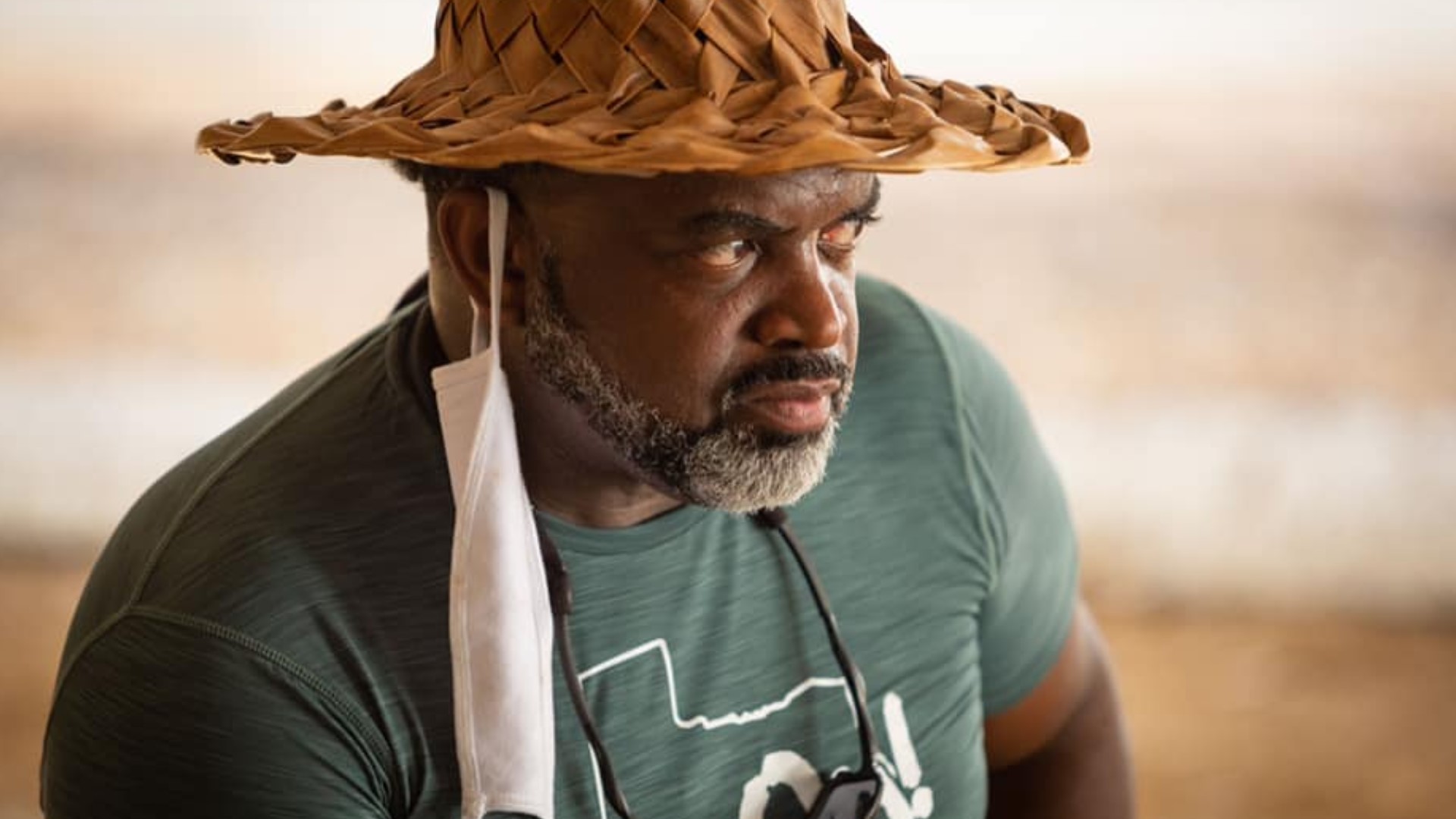 WACO, Texas — Leon Reed Jr., an attorney and former marine, is currently walking 200 miles from Fort Worth to Austin, in hopes of meeting with the Governor to bring about police reform.

Reed said he has been thinking of doing something of this nature since June.

"I wasn't best served holding a petition sign and walking around outside of city hall," Reed said. "I thought there was more I could do surrounding the matter."

The built up frustration Reed is bringing up to Gov. Abbott is about the Fort Worth Police Department, and his thoughts on how they treat people of color.

"The data I am bringing the governor is just from Fort Worth," Reed said. "But Fort Worth is not unique in this regard."

We asked him why he decided to walk the 200 miles rather than drive. He said the trek was an act of civic sacrifice.

"If I drove three hours in the air conditioning, that doesn't take much effort." Reed said. "Dr. King and former Rep. John Lewis could have driven from Selma Alabama to Birmingham... walking shows you're enduring the pain and that you're that much more committed to it."

This being one of the hottest weeks of the year so far has Reed realizing he needs to take it slower than he originally thought he would have to.

"I am averaging about 26 miles per day," Reed said. "I try to do most of the walking starting at 2 or 3 in the morning so I eliminate the heat and I only worry about my feet."

One of his friends from the Marine Corps is following Reed in an RV for safety and health reasons, but after six days of walking he figured out the truck isn't the best place for recovery.

"Starting these next few days we will spend nights in hotel," Reed said.

Along the way, he has received a tremendous amount of support from both community members and local police departments.

"It's something the Governor needs to know, there are so many people in support of this effort," Reed said. "And they realize that this stuff is not sustainable we need to bridge that gap."

Reed hopes to arrive to the capital on Tuesday morning. 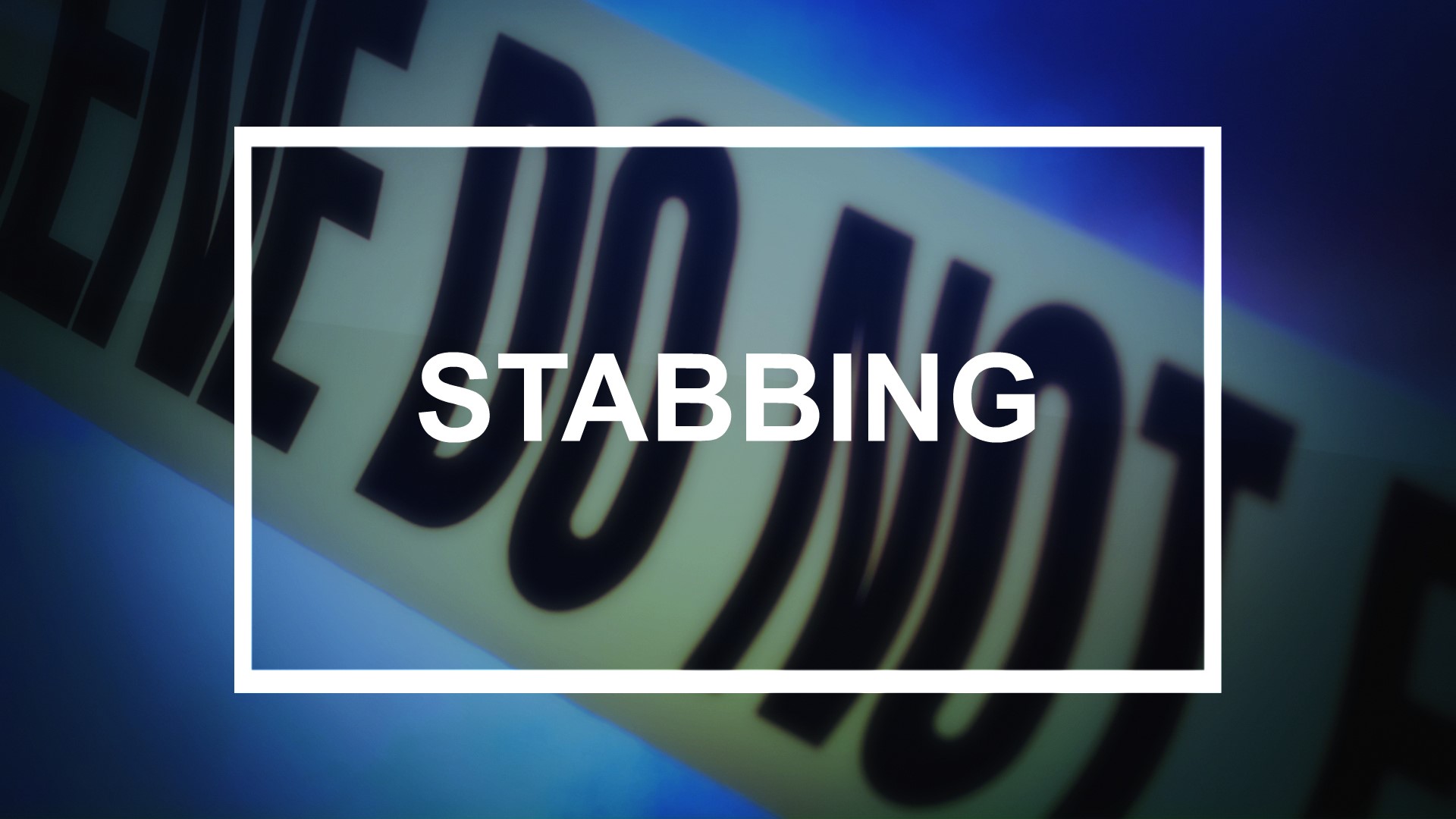