The Interim CEO of ERCOT said it has completed 22 of the 60 initiatives on its "Roadmap to Improving Grid Reliability." 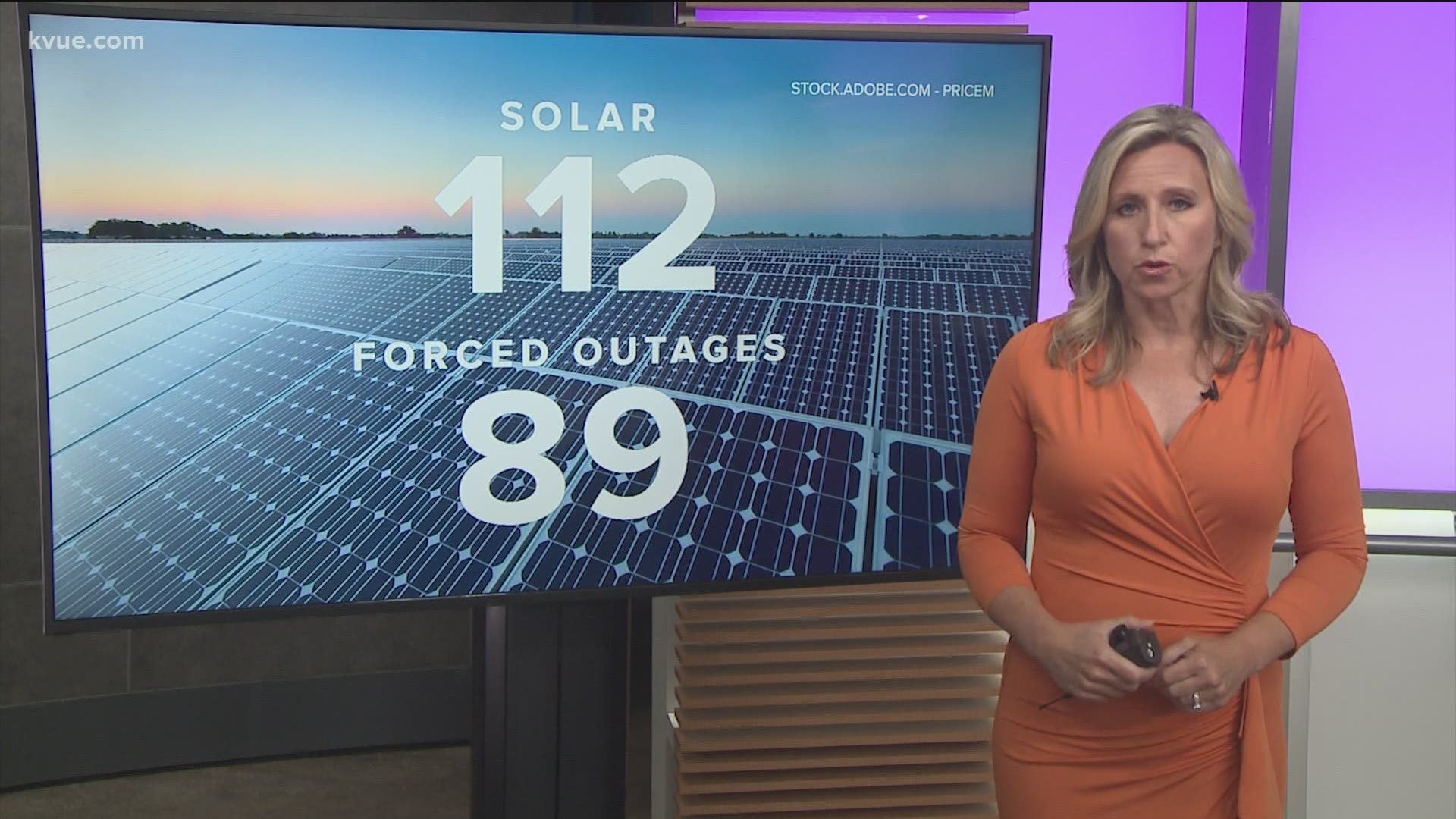 AUSTIN, Texas — The Electric Reliability Council of Texas (ERCOT) expects to have "a sufficient amount of generation to serve all Texans" next week as temperatures rise across the state, Interim CEO Brad Jones said Thursday during a press conference.

Jones said the need for power next week could reach all times highs for ERCOT. The previous record is 74,820 megawatts, and ERCOT is expecting to need 74,000 next week. Jones also went as far as to say he was confident ERCOT could produce 80,000 megawatts if needed.

At the same press conference, Chairman of the Public Utility Commission of Texas (PUC) Peter Lake said ERCOT is no longer prioritizing affordability but the reliability of the power grid.

Calling it a “substantial enhancement,” Lake said ERCOT called on 38% more reserves in July than last year and has already called on 56% more for August. In June, ERCOT forced eight times more generators on than in 2020 and 32 times as many in July.

“That makes the grid more reliable for this summer,” Lake said.

ERCOT has inspected over 31 units this summer, more than any summer in the past. Jones said ERCOT is preparing to do checks soon on all units that had issues during the winter storm.

However, he still said he believes conservation is “something we need to keep in our toolbox.” He asked Texans to “please don’t panic” when conservation notices are issued as they are used across the country and world.

ERCOT issued a conservation request in June after more plants were offline than typically expected.

Gov. Greg Abbott signed two bills to reform ERCOT and weatherize the Texas power grid in June following its failure during the February winter storm. On July 6, he wrote a letter to the PUC asking them to take immediate action to improve electric reliability across the state.

ERCOT is currently implementing Abbott’s weatherization legislation. Lake said it would be done in two phases. Phase One is set to be complete by next winter, and implementation of Phase Two will start this fall and continue throughout the next 12 months.

Jones also said ERCOT has completed 22 of the 60 initiatives on its “Roadmap to Improving Grid Reliability.” He added that ERCOT plans to update Texans each month on how many new initiatives have been completed and provide evidence for how each was achieved.

'Spare Room' boat stuck on SH 71 for over a week

‘Born in Lake Charles, former resident of Bee Cave. Where am I now?’ | Boat stuck on SH 71 has its own Twitter account