Hurrying past a school bus with a stop sign out could land you up to 10 years in jail under the proposal. 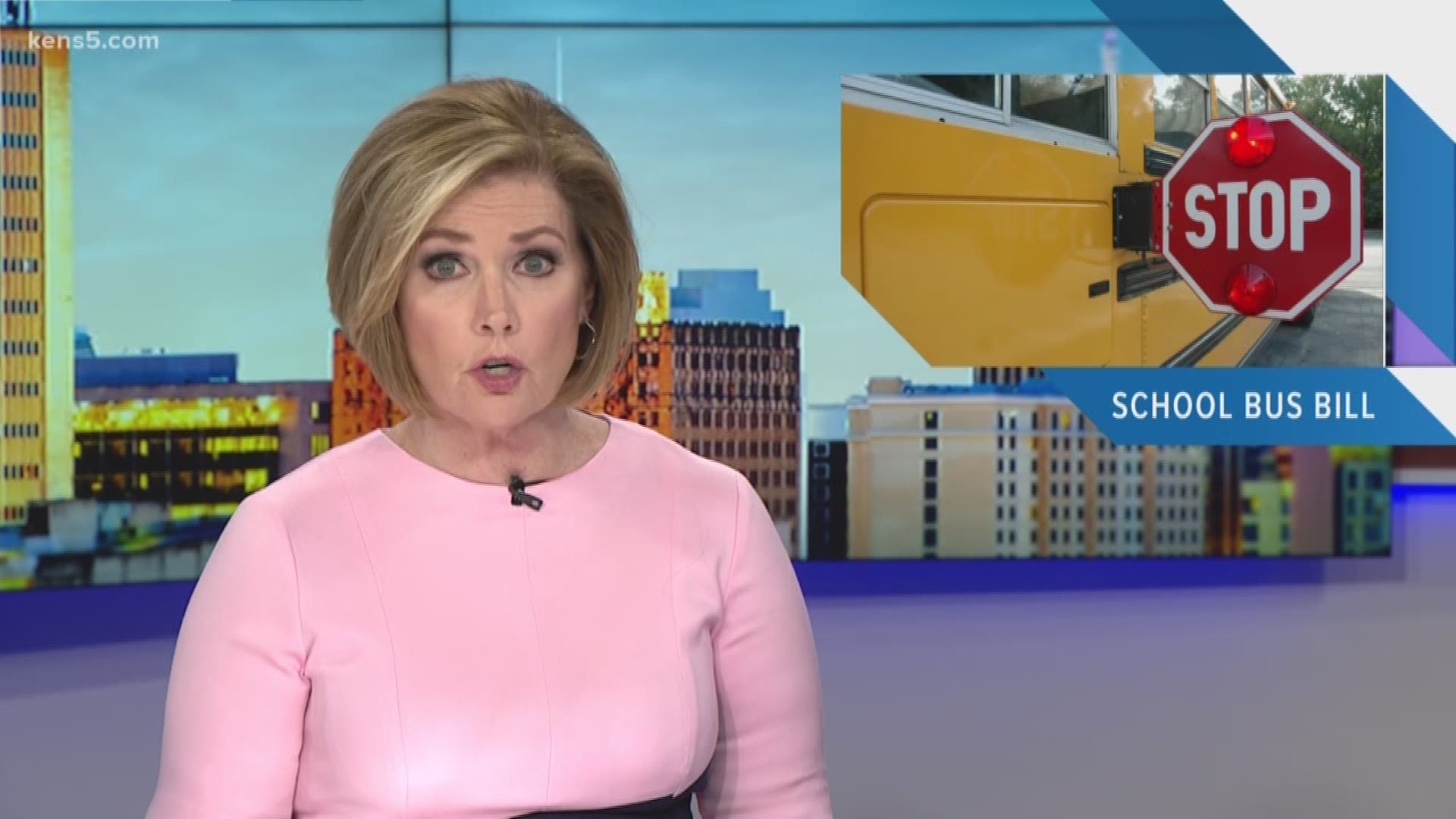 You've probably seen it yourself: Drivers in a hurry passing by stopped school buses with a sign out. Now, a bill wants to put a stop to it.

The Texas state house just passed HB 4070. The bill would make it a third degree felony for hitting a person while passing a stopped school bus.

The charge was previously a Class A misdemeanor, punishable by no more than a year in jail. If passed, the new law could charge someone with two to 10 years in prison. The bill will now head to the Texas Senate.