The trooper didn't suffer serious injuries in the incident, which unfolded in south Texas. 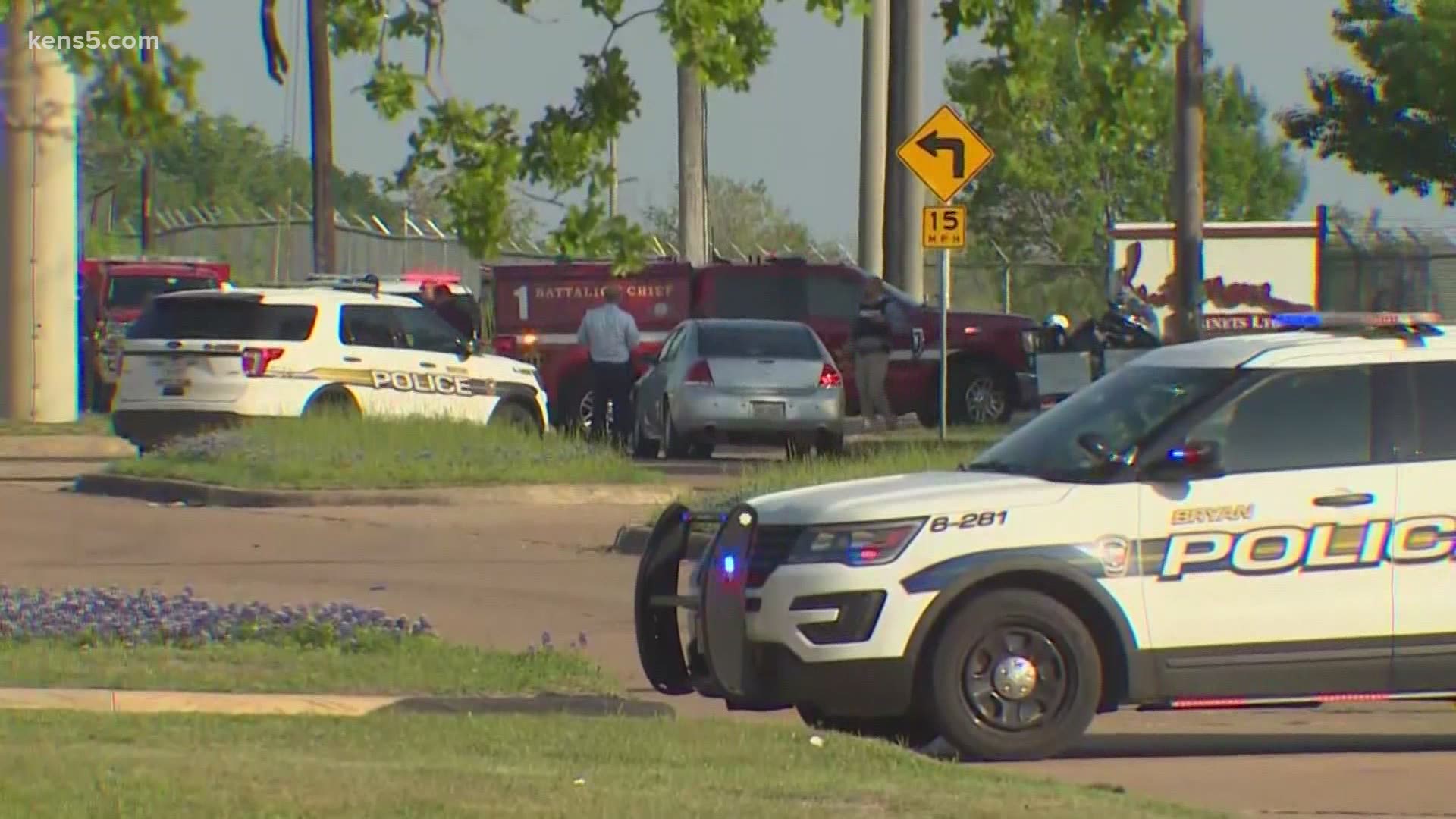 SAN ANTONIO — A trooper with the Texas Department of Public Safety was taken to a San Antonio hospital as a precaution Friday afternoon after their unit crashed with a stolen ambulance in La Salle County, according to authorities.

Erick Estrada, a spokesperson for the Texas Highway Patrol, said they received a call from Webb County deputies saying the ambulance was taken from a local tourist center. The crash unfolded as the suspect was being pursued by law enforcement; it's unclear if the trooper in question was helping to apprehend the suspect, or if they happened to be driving in the area.

Estrada said the unidentified trooper was not seriously injured. The driver, meanwhile, is in custody.

DPS officials are investigating the crash.