Dan Oakes, 78, was last seen Wednesday in the 5500 block of Thistle Drive in Dickinson.

DICKINSON, Texas — The Dickinson Police Department discontined a Silver Alert issued for a 78-year-old man who hadn't been seen since Wednesday morning.

The Silver Alert was canceled at 11:05 p.m. Thursday, according to a release.

No other details were shared.

Authorities said Dan Oakes has been diagnosed with cognitive impairment and was last seen Wednesday at about 11 a.m. in the 5500 block of Thistle Drive, in Dickinson.

Officials said Oakes' disappearance posed a credible threat to his own health and safety.

Oakes is described as being about 6 feet tall and weighing about 122 pounds. He has white/gray hair and blue eyes. He was last seen wearing a retired Navy hat, a blue shirt, blue jeans and black shoes. He also has scars on both arms. 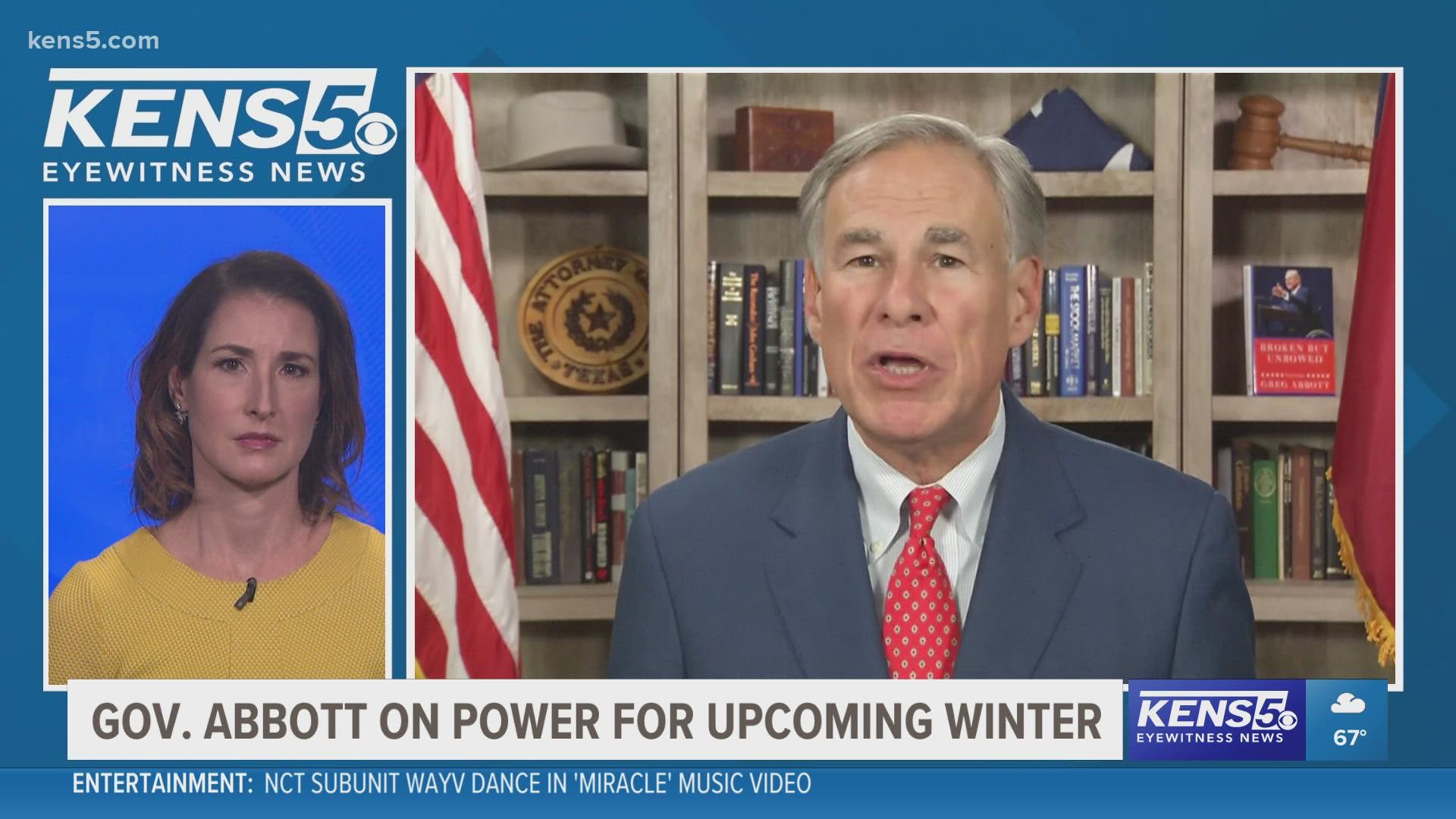 Gov. Abbott & power assessors disagree on if the lights will stay on during extreme storms this winter