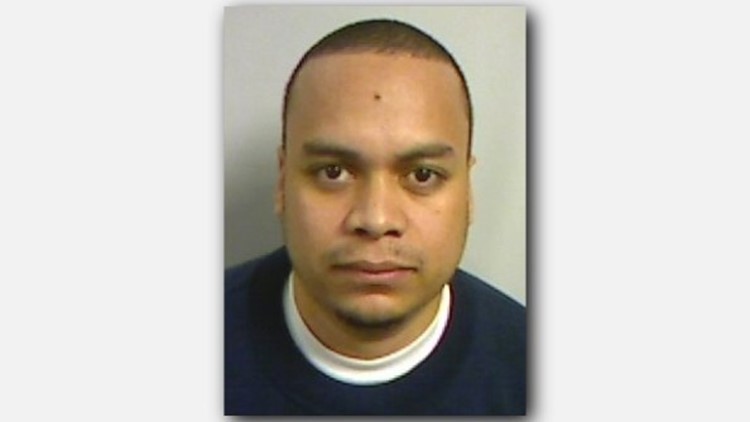 DEL RIO, Texas - U.S. Border Patrol agents stationed in Eagle Pass arrested a Honduran man who was previously convicted of rape and indecent exposure to a minor. Authorities said the man is accused of attempting to re-enter the country after having been previously removed.

“The potential hazards agents face when encountering such individuals cannot be understated. I applaud the professionalism of our employees and their willingness to stand in harm’s way for the safety of the nation," said Del Rio Sector Chief Patrol Agent Felix Chavez.

Agents arrested David Milton Ulloa-Erazo, 34, Sunday after Border Patrol said he illegally entered the United States near Eagle Pass. Once at the station, records checks reportedly revealed prior convictions in Massachusetts in 2008 for rape and indecent exposure to a minor.

Ulloa-Erazo was sentenced to eight years imprisonment for those crimes and was subsequently deported to Honduras.

Border Patrol said he faces prosecution for illegal re-entry into the United States, which carries a maximum penalty of 20 years in prison.