'Why would you do this?' | Bandera grandmother murdered at home

The suspect is behind bars on a $1 million bond while the victim's family pleads local authorities for transparency in their investigation. 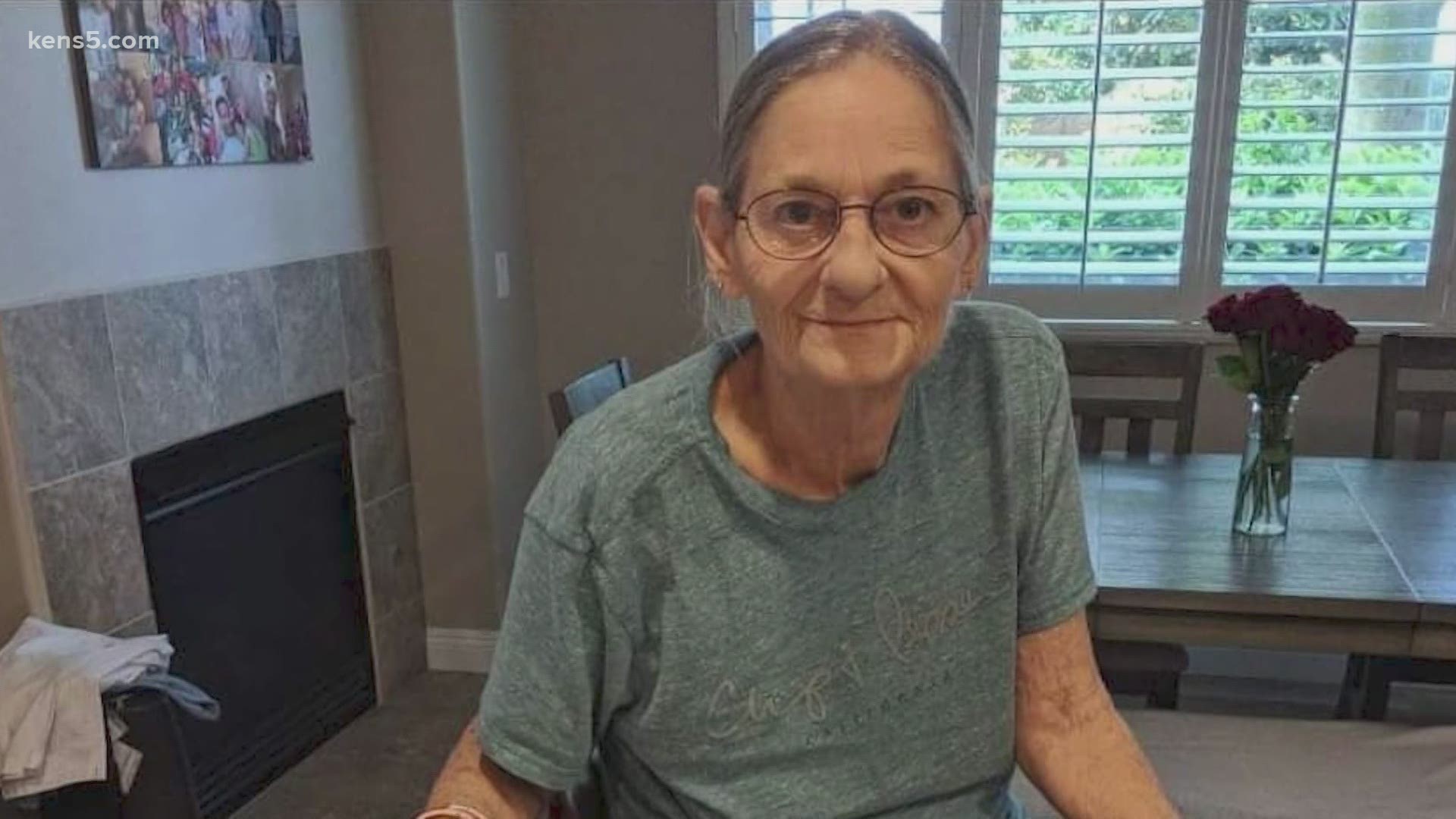 BANDERA, Texas — A Bandera grandmother was murdered in broad daylight, and killing her family said was heinous. Antoinette Lera Click's alleged shooter is behind bars, but the victim's son, Dusty Click, said he hopes justice will be served.

Click said that if he had a chance to speak with the suspect, he would ask why he did it.

Officials with the Bandera County Sheriff's Office said the murder happened in the middle of the day on April 22. Investigators said Click's mother was shot in the head.

They told KENS 5 the bullet came through a glass door in her Bandera home.

"It was such a heinous, tragic event," the son said.

The accused shooter is 50-year-old Andrew Dougherty, who is charged with her murder. Deputies said Dougherty knew the victim's daughter. According to Click, his sister wasn't there during the deadly shooting. He doesn't believe his mom knew the suspect.

"My mom was an elderly retired woman," he said. "She had supplemental oxygen to breathe. She is disabled. I really don't know why this individual...what would possess this individual to do this heinous act."

Click said when he was growing up, she was a single mother who always wanted her kids to be safe, healthy and happy. He said the loving grandmother should still be here today.

"We just want justice for my mom, and we want my mom's death not to be in vain," he said.

Click is hoping local deputies fully investigate this case. In fact, he wrote a letter to the Bandera County sheriff asking for full transparency.

He said closure for the family is knowing the justice system is doing everything in its power.

Dougherty is in jail on a $1 million bond.