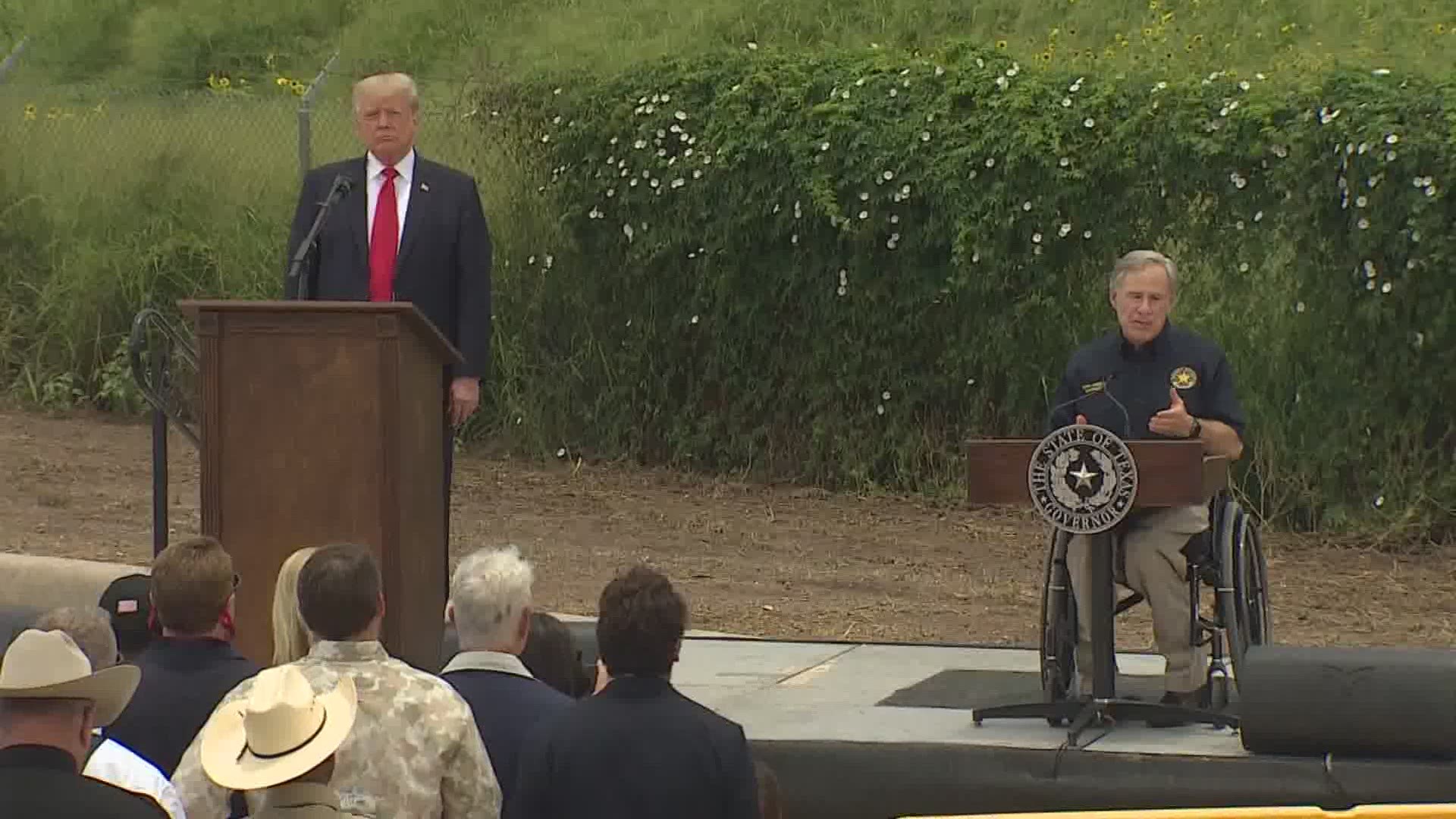 The governors were joined by both state and local officials, as well as law enforcement.

DeSantis beats all other GOP candidates for president in new poll, except Trump

'The problems are dramatic' | Gov. Abbott stresses the need for border security during tour with Trump

The briefing comes after Gov. Abbott declared that Texas will invoke the Emergency Management Assistance Compact, which requested immediate assistance to mitigate what the governor is calling a surge in illegal migrants at the Texas-Mexico border. In response, Gov. DeSantis sent Florida law enforcement to Texas to assist in border security efforts.

.@GovRonDeSantis joins me and law enforcement officials for a border security briefing in Del Rio.https://t.co/Z4P1rNvnab pic.twitter.com/Pm3c2fN556

The briefing took place at 2:15 p.m. Saturday at the Del Rio International Airport.

Former President Donald Trump recently joined Gov. Abbott in the Rio Grande Valley for a tour of the unfinished border wall on June 30.

What Stage 3 means for masking in Austin