This incident will not impact the Celtic Christmas festivities that were planned for the last three days of the Texas Renaissance Festival, organizers confirmed. 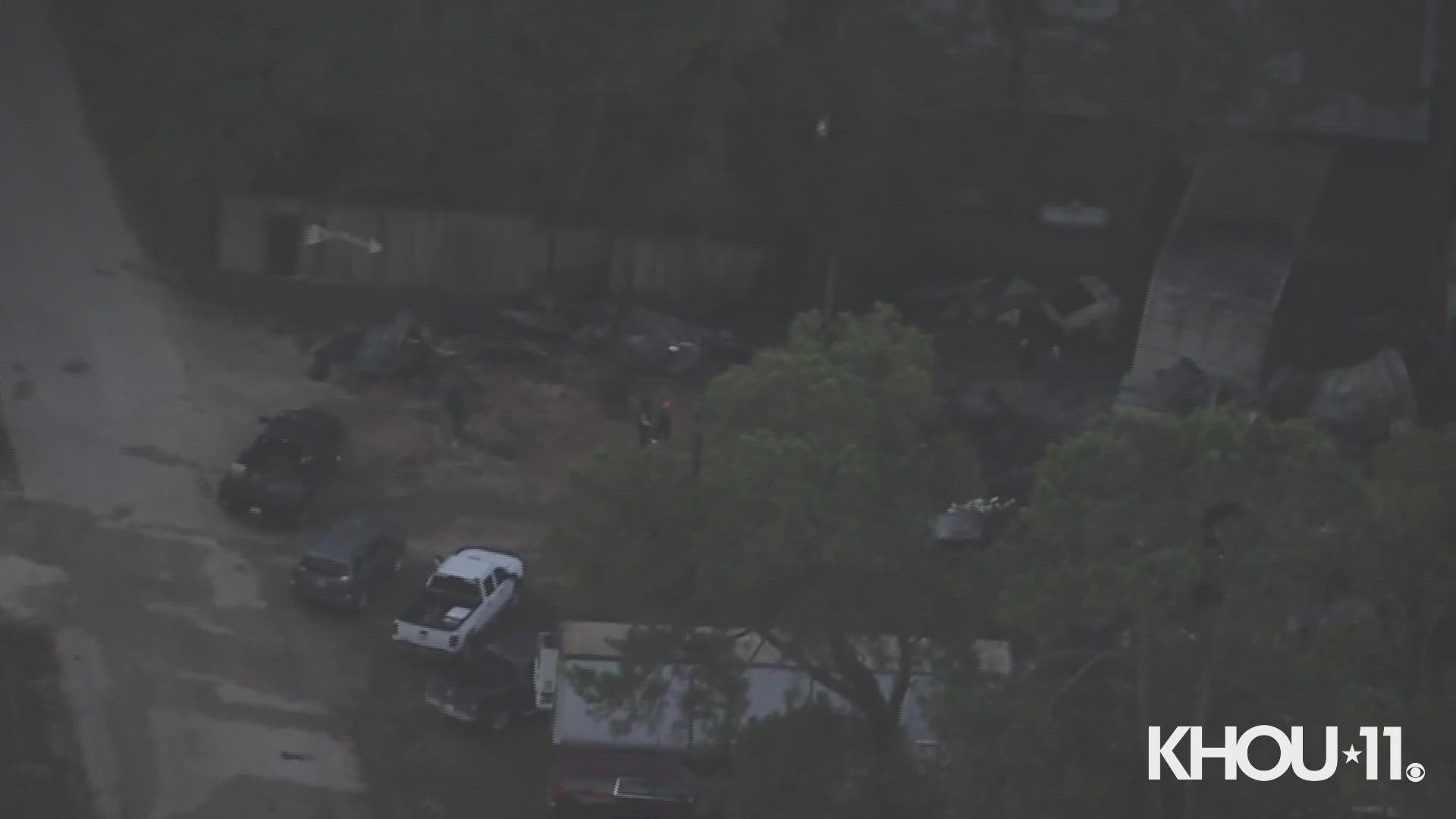 The fire was contained to the kitchen in the "Kingdom of Tuscany," otherwise known as the Italian Village, according to Cory Brock, the marketing director of the festival. First responders arrived on scene within 15 minutes and was able to quickly contain the fire, according to Brock.

The kitchen sustained minimal damage and no one was hurt.

Brock said firefighters suspect an electric transformer blew and caused the fire in the area, which was exacerbated by a propane tank nearby.

Fortunately, this incident will not impact the Celtic Christmas festivities that were planned for the last three days of the Texas Renaissance Festival.

Brook said an update regarding food availability from the "Kingdom of Tuscany" will be released by Friday.

I've always felt that since we are family, I need to share everything I can with you. We had a small fire last night...

Check back for updates on this developing story.