"It's now up to farmers and processors to build that Texas 'hempire,'" Commissioner Sid Miller said. 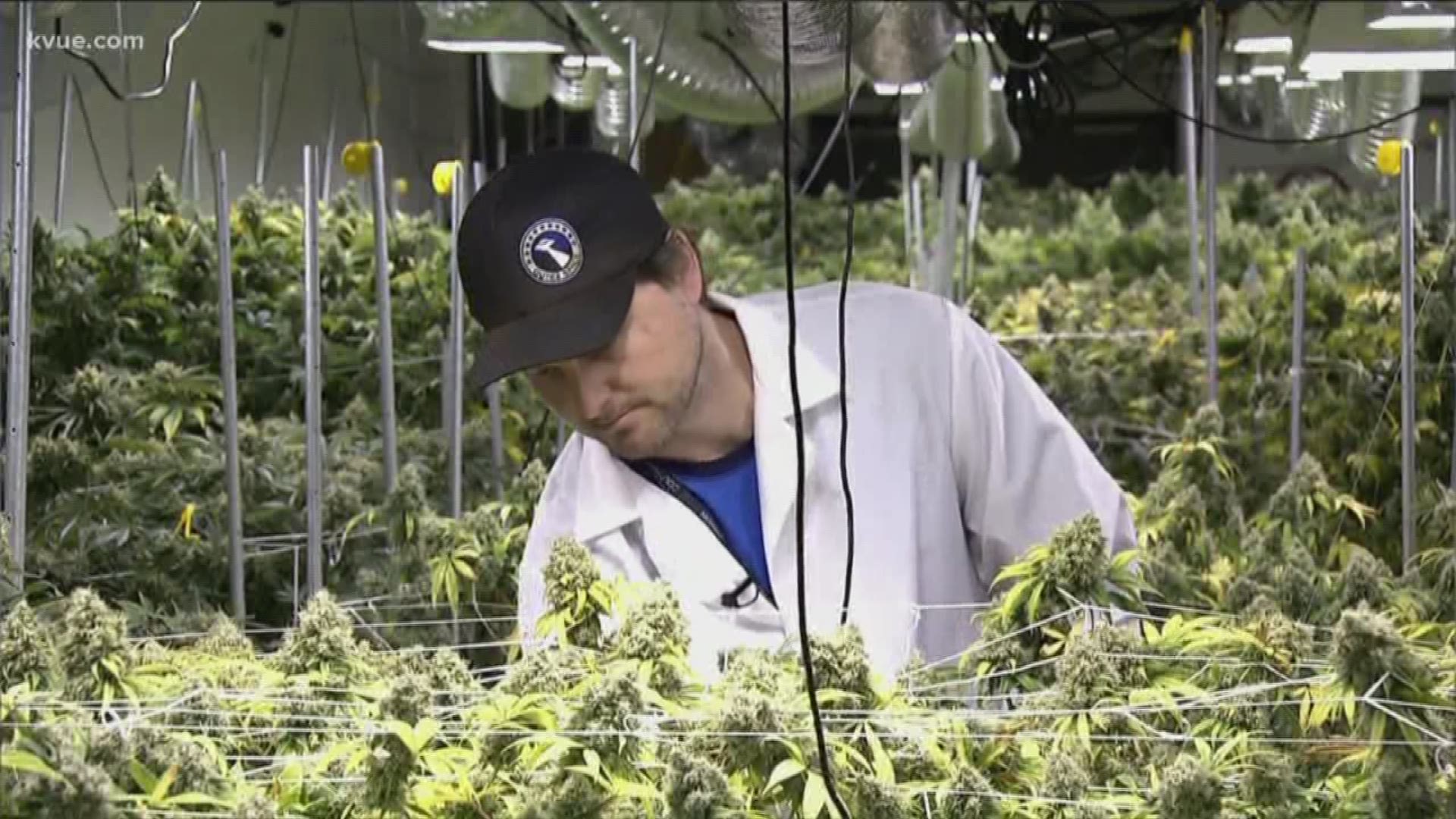 Texas Agriculture Commissioner Sid Miller on Wednesday announced that the State of Texas issued its first industrial hemp license to a Killeen farmer earlier this week.

This licence will grant them the opportunity to grow the product for one year. As a part of the application process, the farmer specified a facility where the hemp will be produced.

Texas' first license represents the long-anticipated launch of the hemp industry in the state after Congress passed the Farm Bill in 2018.

“Let’s face it, Texas farmers and ranchers needed some good news,” Miller said. “I am happy that I can be the one to deliver it. I know Texas farmers have been eagerly waiting for a chance at these hemp licenses and now the wait is over.”

Council voted to end arrests for low-level marijuana offenses in Austin, but will anything really change?

Miller's office said hemp production is an opportunity for Texas farmers to expand their operations and explore alternative crops.

“License number one is just the beginning for industrial hemp in Texas,” Miller said. “Hemp offers Texas farmers a great new opportunity, but I want them to understand that with every promise of high profit comes the reality of high risk. My job was to get this program started, it's now up to farmers and processors to build that Texas ‘hempire.’”

Another portion of the application process required each licensee to watch an educational video about the hemp program released by the department and hosted by Miller.