Texas A&M Board of Regents to support SEC expansion

There was only one member of the board to vote no on the expansion. 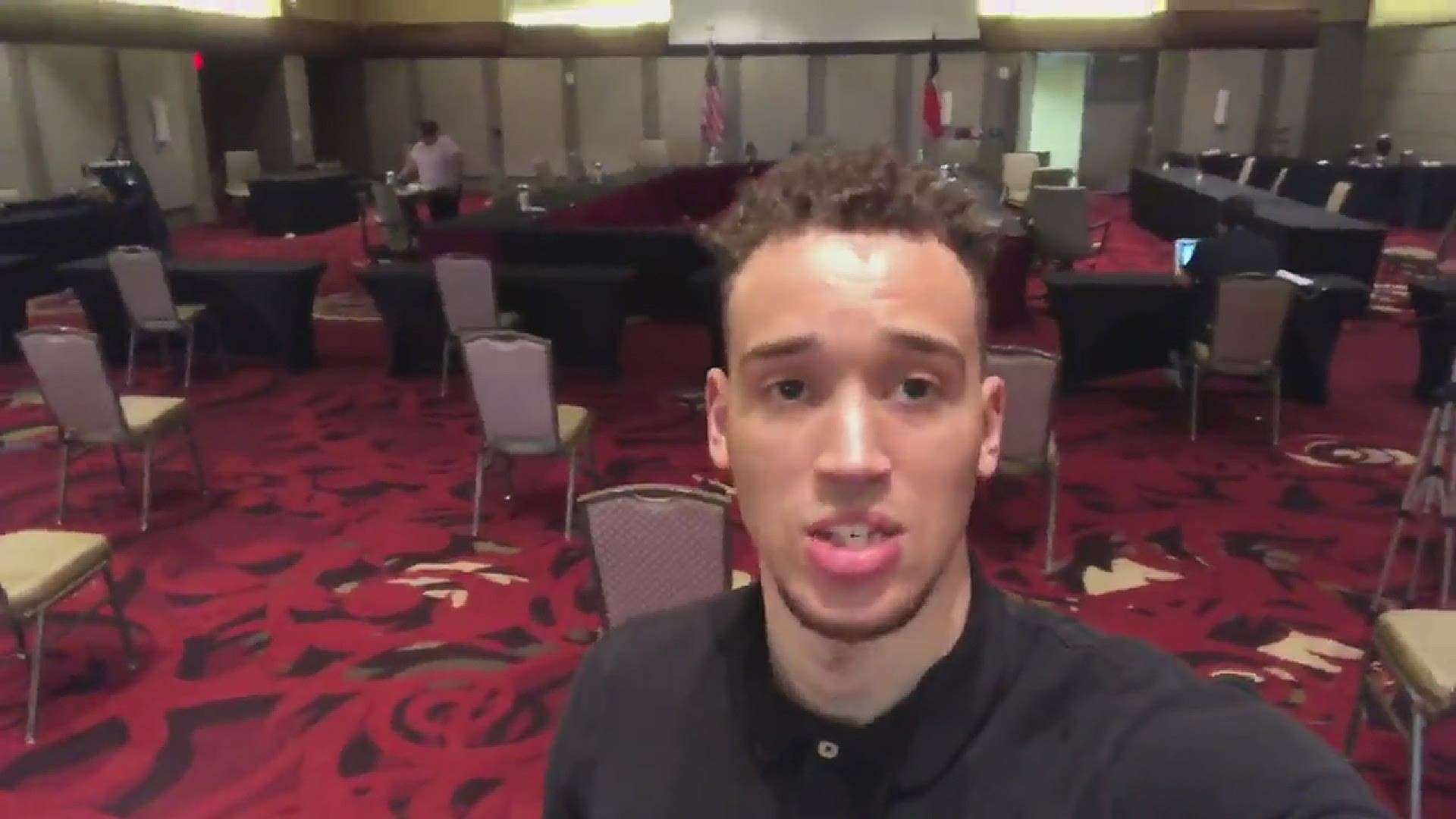 COLLEGE STATION, Texas — Texas A&M System Board of Regents has voted to support expansion of the SEC.

The board voted Wednesday after a more than two hour executive session on Texas A&M University's campus. Only one member of the board voted "no."

The board cited it's support after the SEC voted to allow Texas A&M to join the SEC in 2011. It said that decision strengthened the position of the university and helped make it into a national leader when it comes to collegiate athletics.

The board said it now hands things off to Texas A&M President M. Katherine Banks and Athletic Director Ross Bjork to represent the university's decision with its SEC partners.

#Breaking: @tamu Board of Regents has approved 8-1 the SEC expansion that includes UT Austin and Oklahoma University. @KAGSnews

Members of the board did express some concerns, according to a press release from the university. Much of the concerns had to do with potential long-term outcomes of expanding the SEC but the board said it concluded the positives would outweigh those concerns. It believed the expansion of the SEC would ultimately enhance the long-term value of the conference and its student athletes.