Authorities recovered at least ten shell casings on the street. 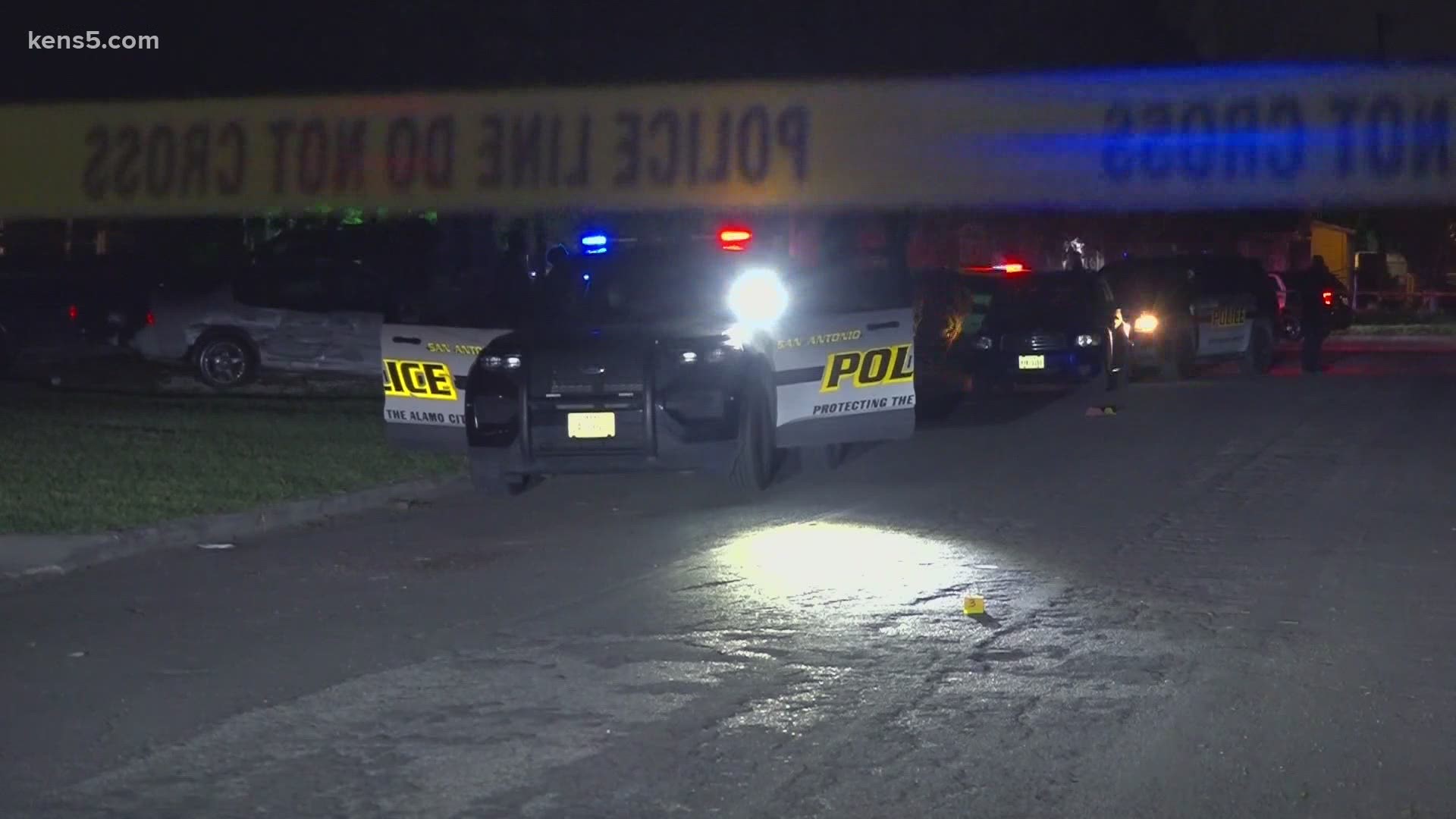 SAN ANTONIO — A teenager was shot in the head after a gunman opened fire on an east-side house, the San Antonio Police Department said.

The incident happened around 11:30 p.m. Thursday in the 4300 block of Spring Oak Drive.

Police said a blue car with an unknown amount of suspects drove by the house, and bullets began flying. Authorities recovered at least ten shell casings on the street.

It's unknown how many people were inside the home at the time of the shooting as well as the motive behind it. The victim, an 18-year-old male, was taken to San Antonio Military Medical Center in critical condition.

This is reportedly the second time a drive-by shooting has happened on Spring Oak Drive this week.