Police said when they arrived, they found the girl lying in the grass near Medina Base. 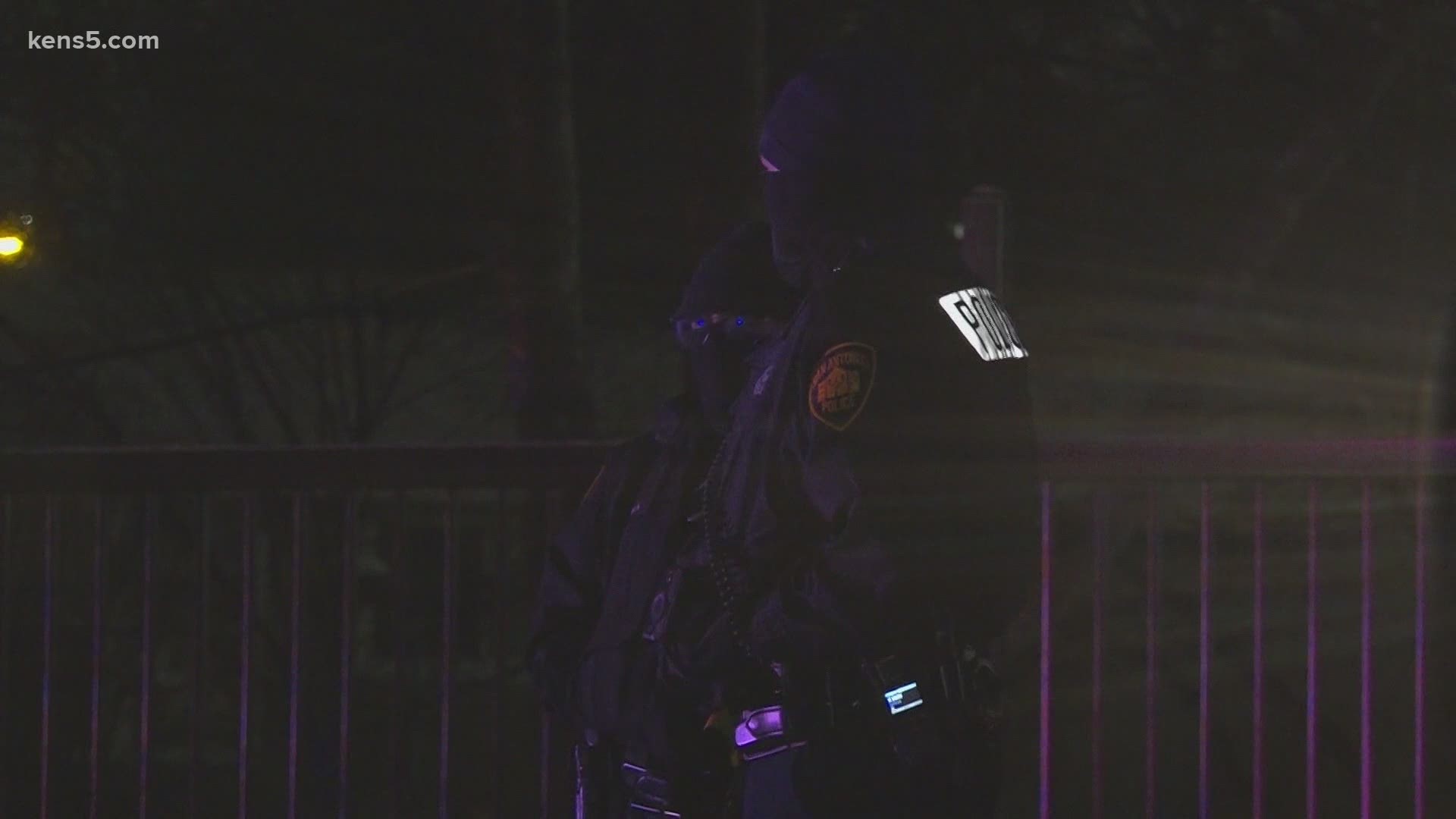 SAN ANTONIO — A teenage girl was hit and killed by a driver that sped away without stopping to help, the San Antonio Police Department said.

The incident happened around 8 p.m. Thursday on Medina Base Road and Moon Valley Drive.

Police said when they arrived, they found the girl lying in the grass near Medina Base. Authorities attempted life-saving measures, but she passed away.

The teen's identity has not been reported, but police said she was 15-years-old.

Witnesses told police a dark colored SUV or pickup truck hit the girl, then took off into a nearby neighborhood. Police are searching for the driver.

The road was shut down for around three to four hours while authorities investigated.