Teen with toy rifle shot and killed after approaching man who had real gun, deputies say

Another teen who was not hurt is not cooperating with investigators, deputies said early Friday morning. 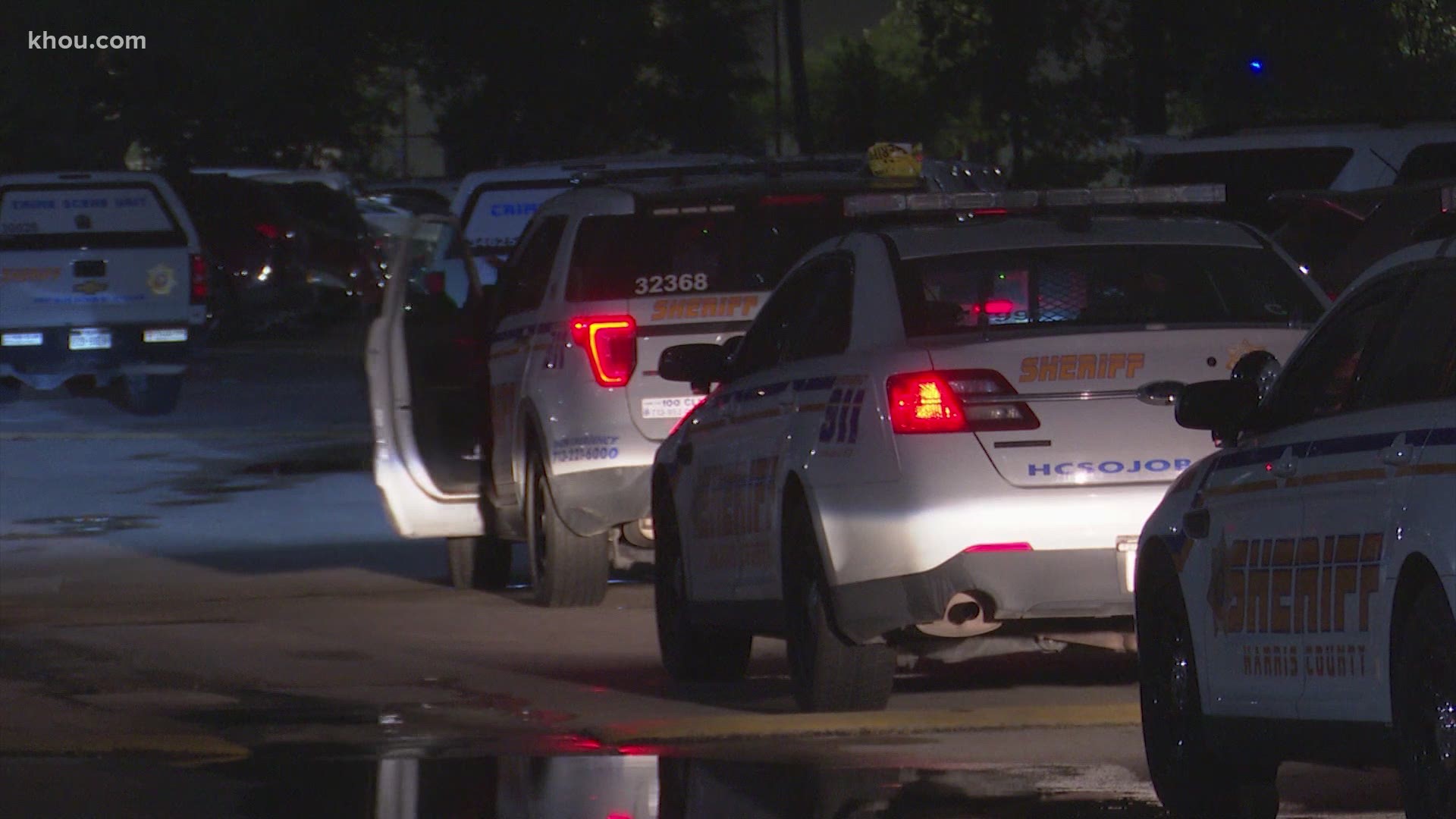 HOUSTON — A teenage boy was shot and killed and another is in custody for questioning after an incident outside an apartment complex east of Houston early Friday.

The shooting happened at about 2 a.m. in the 5900 block of Uvalde, according to Capt. J. Shannon with the Harris County Sheriff’s Office.

A 911 caller said he arrived at the apartment complex to meet a woman he met online when two young males approached him, armed with what appeared to be an AR-15 rifle.

"The gentlemen stated he had come here to meet a girl that he had met online," said Shannon. "When he arrived, two gentlemen tried to rob him - or they at least approached him with a weapon. He drew his weapon and fired."

After the shooting, the man fled the scene to a nearby complex to call 911.

Deputies arrived and found one teen on top of the wounded one giving CPR. Deputies assisted with CPR and paramedics also came to the scene, but the teenager did not survive.

Deputies later determined the weapon the teens had was actually a toy rifle made to resemble an AR-15.

The surviving teen was taken in for questioning but was said to be uncooperative, according to deputies. The man who shot the other teen is also in custody for questioning.

At this time no charges or names have been released.