The incident happened along the northbound lanes of 410 near West Military. 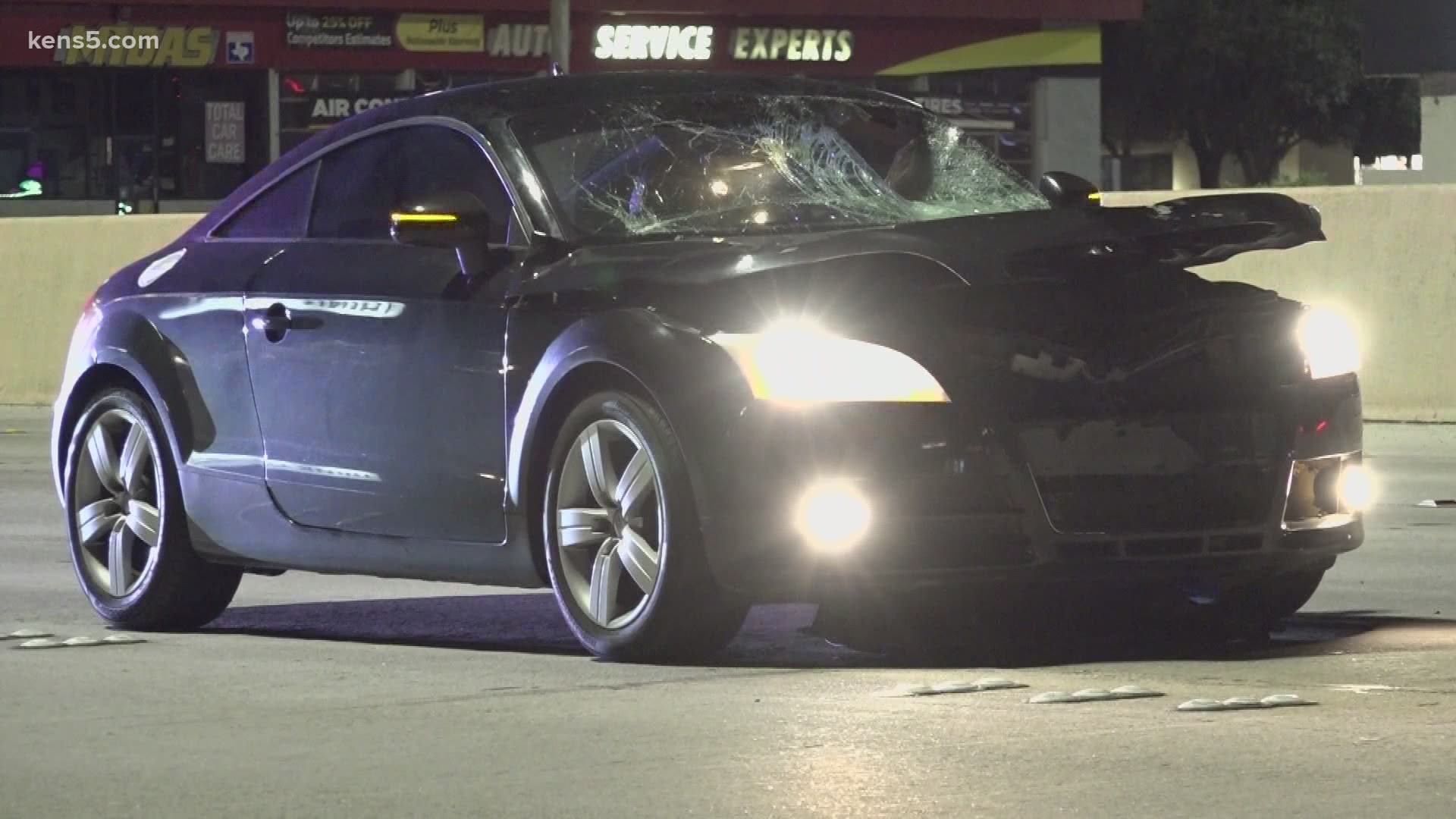 The incident happened around 11 p.m. Wednesday along the northbound lanes of SW Loop 410 near West Military.

According to a spokesperson with the San Antonio Police Department, the woman who hit Escobar said that she didn't see the victim in the roadway and crashed into him at highway speeds.

It is unclear why Escobar was in the roadway.

The spokesperson confirmed that neither speed nor alcohol was a factor in the crash and that charges are not expected to be filed against the driver.