Teaching your kids about gun safety

Local experts say teaching children about guns at an early age could prevent them from having accidents down the line. 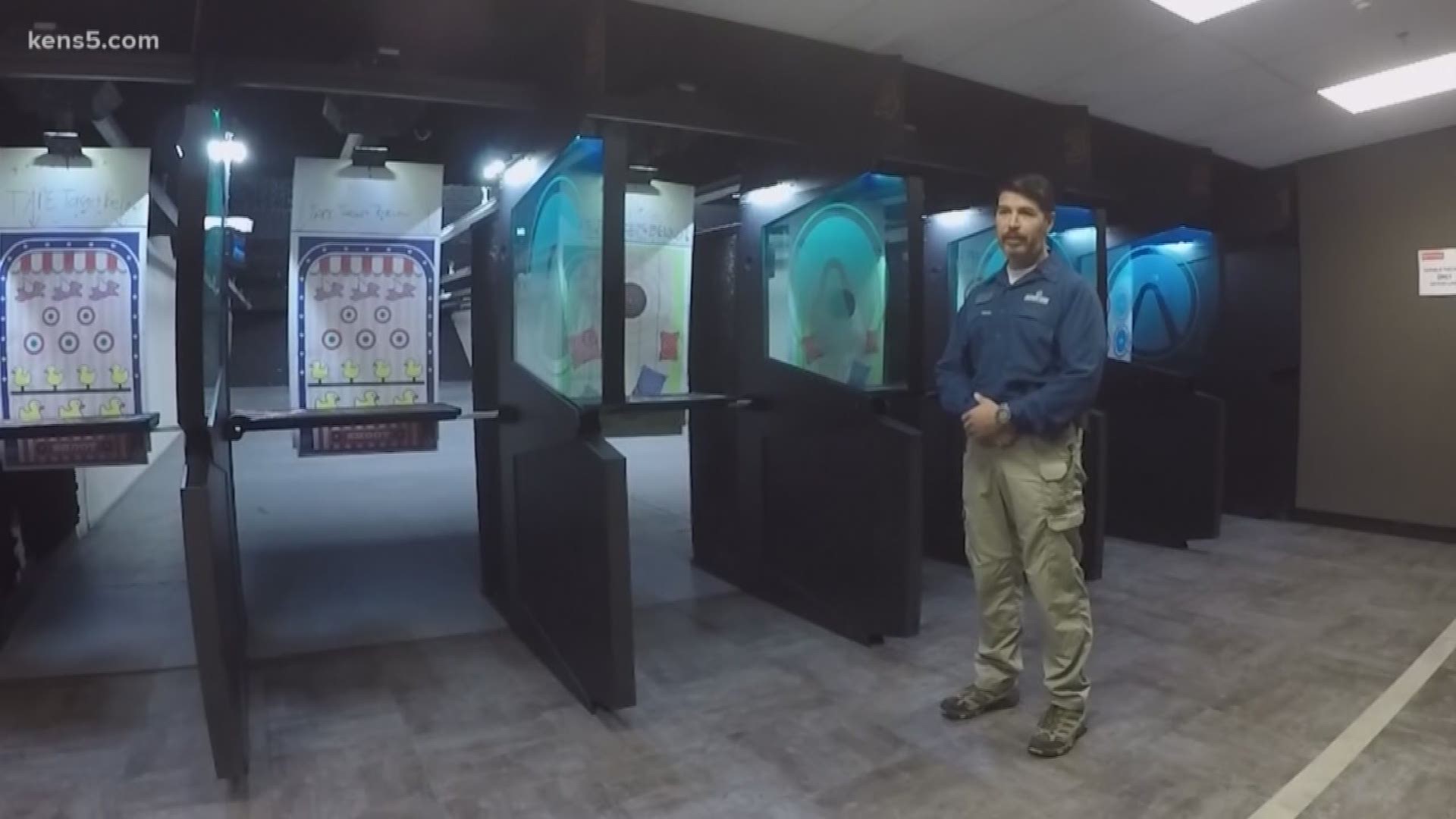 SAN ANTONIO — On Monday, a 14-year-old boy was arrested for killing his 13-year-old friend, Ignacio Romo, while he was playing with a gun. His grandfather, Robert Voit, was also arrested and is being charged with a misdemeanor of making a firearm accessible to a child.

Even if you don't have a gun in your home, your child could come across one at a friend's house. Local experts believe this is why it's important to introduce your children to gun safety at an early age.

Victor Perez is the Director of Training at Mission Ridge Range and Academy. He said families come by with their children on a weekly basis. The youngest child he's trained was just 10 years old.

"Parents come in because they want someone with a little more knowledge to teach their child," Perez said. "They see things in movies, they see things on TV. They don't realize how dangerous it is yet. We need to train them properly."

Perez starts off slow, going step by step through the basics. He shows them how a gun works and where the safety can be found. Then they move on to marksmanship and potentially the range if the child is ready for it.

The retired Marine said making a child comfortable around a gun is important.

"They're not afraid of it and now they have the respect for the firearm and they know it's not a toy," Perez said.

Ken Lewis agrees. Lewis is the director of training at the National Protective Services Institute. Through the NRA's Eddie Eagle GunSafe Program, they can start teaching children about gun safety as early as Pre-K.

"The message is simple," Lewis said. "If you find a gun, we want you to stop. Don't touch that gun. We want you to get away, run away and go tell an adult."

Lewis said this is a conversation you want to have right away because as soon as a child can crawl, they can get a hold of a gun. He added that this is why all guns in your home should be kept in a locked box or locked room.

As far as when you actually introduce your child to a weapon, Perez and Lewis said that varies depending on your child's maturity.

"I have four kids and I introduce them to it as young as I can, but only to little things," Perez said. "Don't try to hide it. Be open about it. The more open you are, the more they understand it and the more responsible they become with it."

"At the point where they're old enough to understand, 'hey, you know where my gun is, right? Yea. Alright well let's go talk about it," Lewis said.

If you don't know where to start that conversation, there are plenty of trained professionals nearby who would be happy to share what they know.