Man shot in leg while sitting outside home with friends

SAPD said a vehicle came into the neighborhood, drove around the block, stopped in front of the house, shouted the victim's name and opened fire. 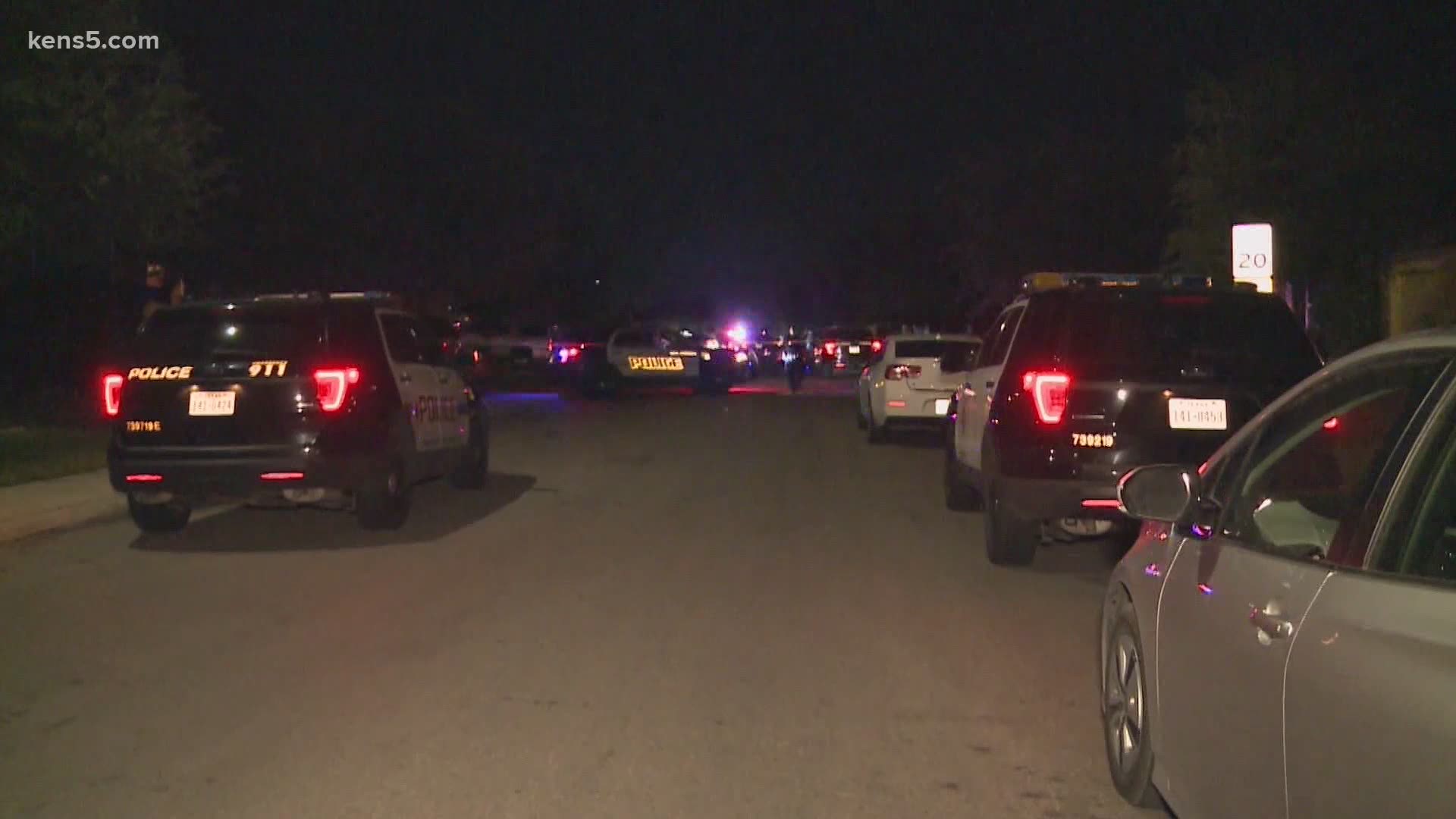 SAN ANTONIO — A suspect shot a man who was sitting outside a home with his friends, San Antonio police said.

The incident happened around 11:20 p.m. Monday in the 6700 block of Pleasant Bay in The Knolls gated community on the northeast side.

SAPD said a vehicle came into the neighborhood, drove around the block, stopped in front of the house, shouted the victim's name and opened fire on him and his friends.

The victim was shot one time in the leg and was taken to Brooke Army Medical Center with non-life threatening injuries.

The other man and woman were not injured in the shooting. SAPD has not reported a motive, but they did say the suspect was inside a black sedan.

SAPD found at least two different caliber shell casings at the scene. Because there were three victims, the suspect will be charged with two additional counts of Aggravated Assault with a Deadly Weapon when caught.