Police say the suspect and victim were related. 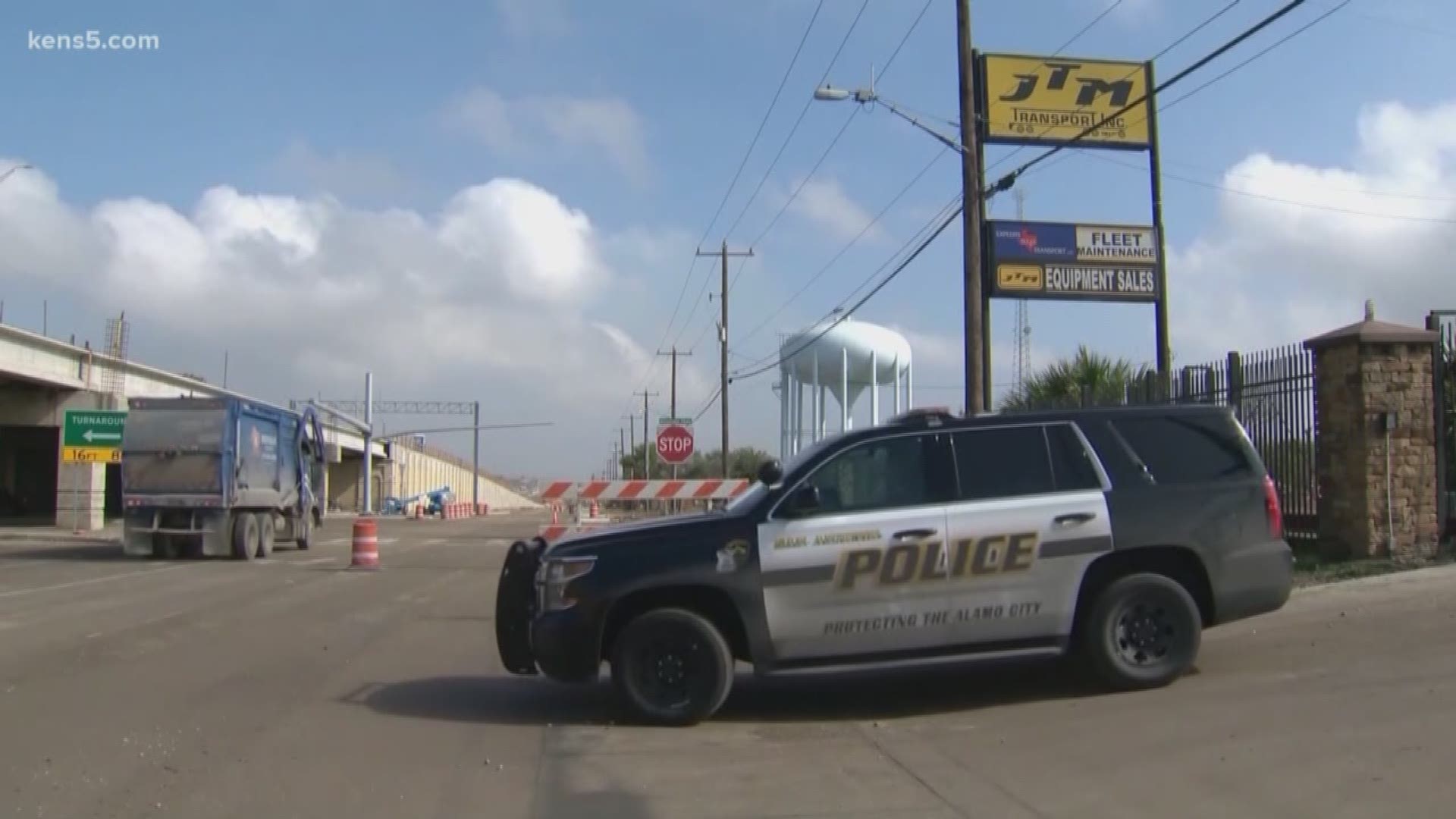 SAN ANTONIO — Police have confirmed that a suspect wanted in a deadly shooting Tuesday morning killed himself after fleeing the scene on the city's southeast side.

First responders were called out to an the 7300 block of IH-10 E Tuesday just after 11 a.m. for a trauma response. When officers arrived, they found 47-year-old Jaime Martinez with several gunshot wounds.

Police said the shooting was related to an "ongoing working condition argument" between the suspect, 56-year-old Baldemar Martinez-Thomas, and Jaime Martinez, who he was related to.

The suspect fled the scene of the shooting. SAPD said minutes later officers discovered the suspect's vehicle was found parked at a nearby Family Dollar store. Martinez-Thomas was found dead from a self-inflicted gunshot wound to the head inside his vehicle.

Martinez was treated at the scene and then taken to a nearby hospital in "grave" condition. He later died from his wounds.

RELATED: One person transported to hospital in southeast side shooting