According to SAPD, the suspect took a Taser from the arresting officer and fired it at him. 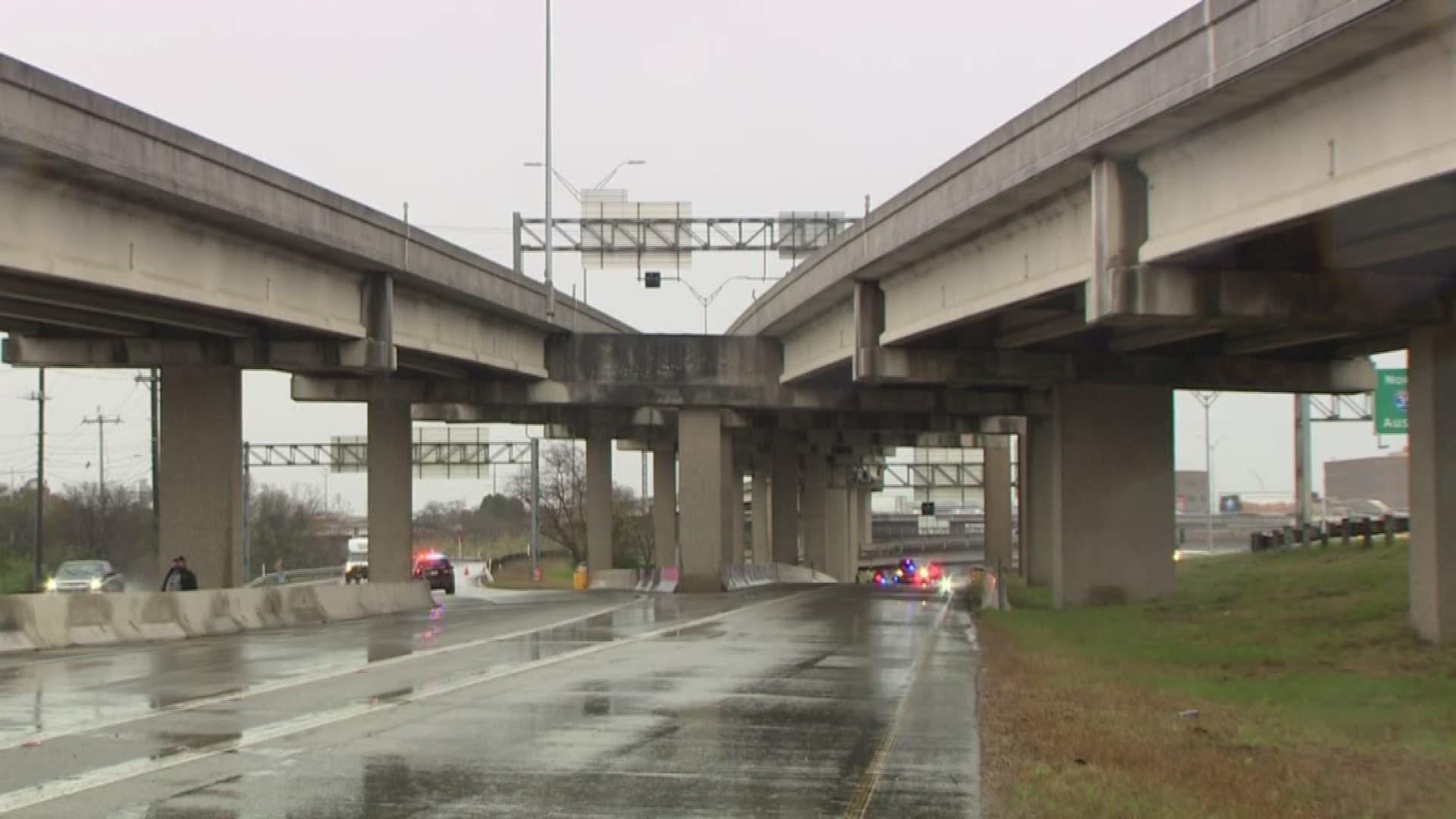 A man killed by a police officer on the northeast side Wednesday has been identified. Police have also identified the officer involved in the shooting.

The man who was killed was identified by the Medical Examiner as 33-year-old Arron Thomas Lambert.

San Antonio police said two officers were responding to a report of a suspicious vehicle along the access road of Loop 410 and I-35. When they arrived at the location, the officers witnessed Lambert removing the license plates from a Cadillac.

According to McManus, the officers tried to talk to the man before deciding that they needed to arrest him for their safety.

As one officer moved in to make the arrest, the suspect resisted. The officer then Tased the man, McManus says, but the Taser did not affect the suspect.

The man then took the Taser from the officer and fired it at him. Lambert then pulled a knife from his jacket, according to McManus.

At that point, the second officer pulled his gun and fired multiple shots, killing Lambert.

Investigators arrived at the scene shortly after and determined the Cadillac had been stolen. A Property Crimes detective recognized the suspect as a previous serial burglar in the area.

The officer has been identified as 14 year veteran Detective Daniel Mireles. He was not injured.

McManus says Mireles has been placed on Administrative duty pending a case review by the District Attorney's office.