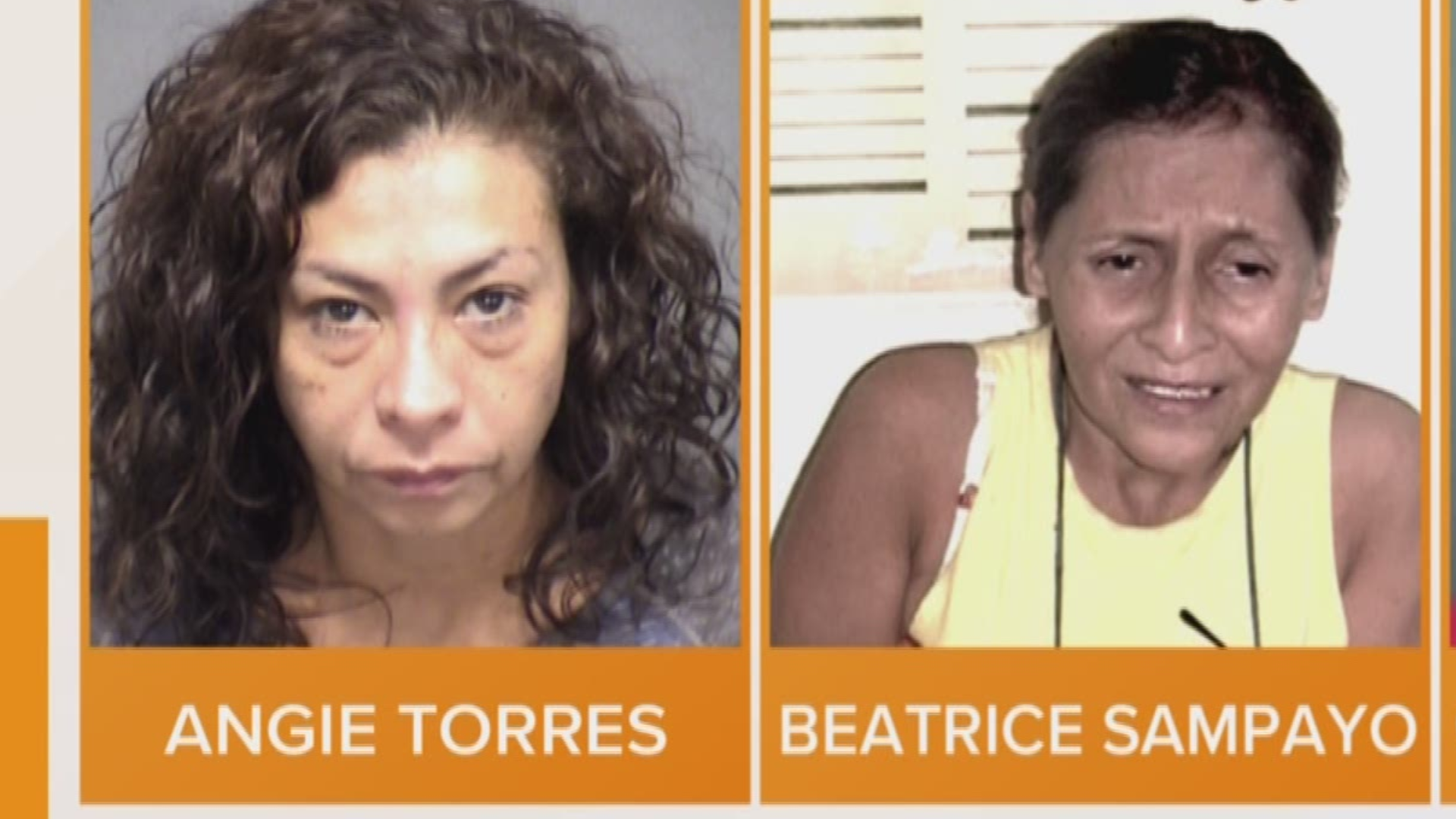 SAN ANTONIO — A woman who is in custody in connection to the death of baby King Jay Davila was assaulted in the Bexar County Jail Wednesday, a spokesperson confirmed.

According to the Bexar County Sheriff's Office, Angie Torres was assaulted by three inmates in the bathroom of the unit. The three inmates were placed under emergency management intensive supervision (EMIS) and relocated to lockdown. Torres signed a letter moving herself from the jail's general population to protective custody.

Torres was identified as the woman in surveillance video the night baby King Jay Davila was reported missing. She later admitted Christopher Davila's mother told her King Jay had been hurt, and that she helped to cover it up by taking the car and dumping the car seat.

Torres is the cousin of Christopher Davila, the baby's father. Davila remains in custody.

Davila's mother, Beatrice Sampayo, is in protective custody and is housed in the Infirmary due to a medical condition, a BCSO spokesperson said.

Sampayo was involved in an incident on Friday, when a female inmate spat on her while walking past her. Sampayo was being escorted from her cell in the Infirmary at the time and did not want to press charges.

According to BCSO, there have been no incidents involving Christopher Davila.