Suspect arrested in fatal shooting on south side

2 teenagers were killed and two people were wounded at the Robin's Nest Apartments on Tuesday. 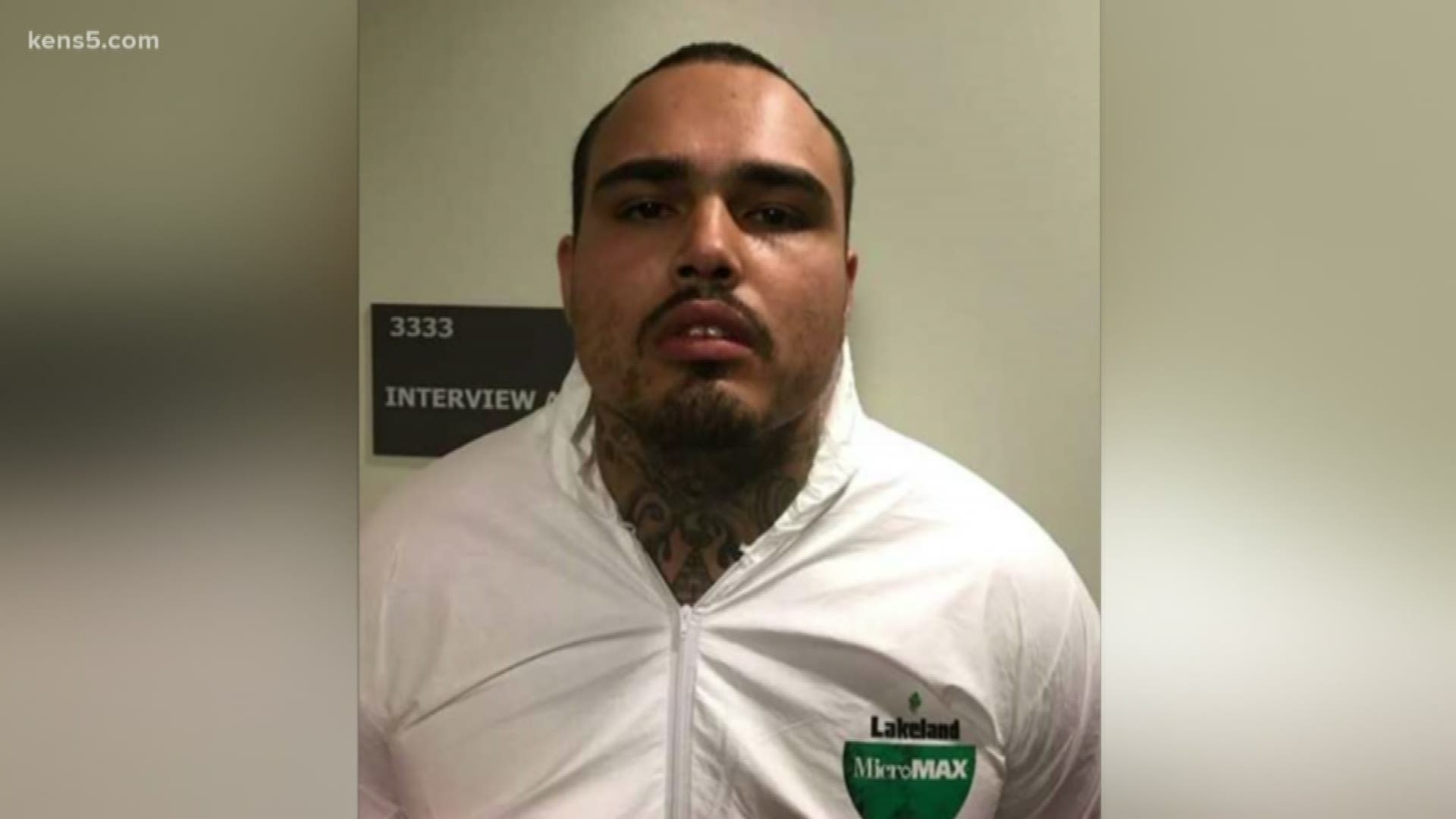 SAN ANTONIO — An 18-year-old man and a 19-year-old woman were shot and killed at an apartment complex on the south side Tuesday night, San Antonio police said. It happened at the Robin’s Nest Apartments on Hot Wells Boulevard near South New Braunfels Avenue at about 7:30 p.m.

According to police, a man kicked in the door of a downstairs apartment and started shooting a handgun. Two people were also injured. One those victims told police her two young children were also shot at but were not hurt.

Officials believe the shooting was not random and the witness possibly knew the suspect before the incident.

On Thursday, police arrested 25-year-old Jonathan Winston Johnson. He will be charged with Capital Murder, police said. He is in the hospital after ingesting an unknown substance while being questioned.