One solution to supply chain delays? Shop local businesses instead

The city of San Antonio is launching a 'Shift to Buy Local' campaign, hoping to boost small business sales by as much as ten percent during the holiday season. 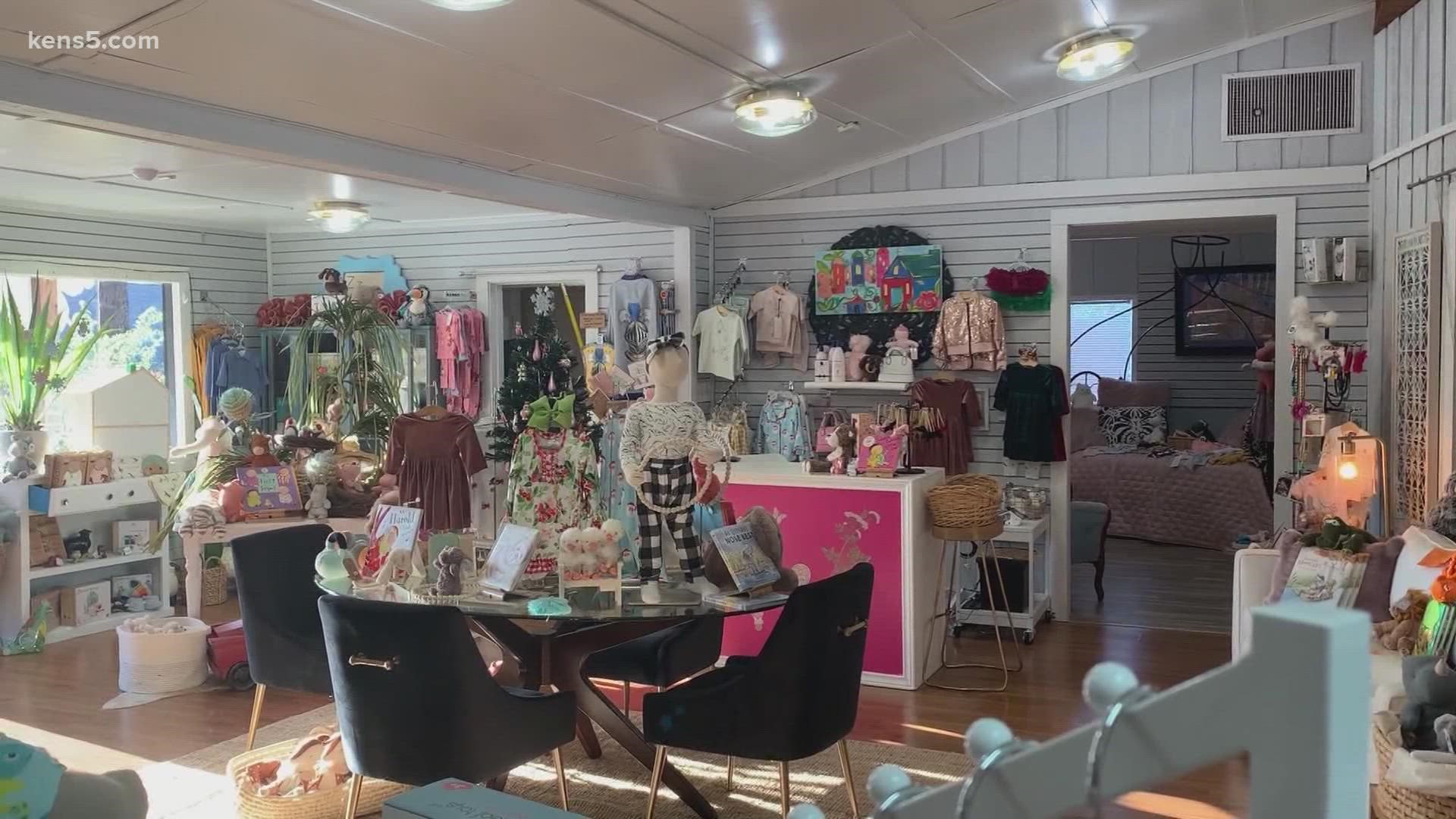 SAN ANTONIO — There's no inventory shortage at the Iva Style boutique on Bitters Road. It doesn't take weeks to receive packages from the store, either.

"A lot of the pieces that we have here are from other local artists, so it actually gives us an advantage versus the big chain stores," said Rachel Rullo, who works at the shop her mom owns.

Iva Style does not largely rely on factories that shut down during the pandemic, nor has it been hampered by backups in major American ports.

If they've run into logistical issues, the Rullos have swapped inventory around and made do. They can be flexible in ways retail giants cannot.

It's why consumer experts say many small businesses have avoided the worst of the supply chain crisis.

"You won't go and see that lots of things are out of stock," Rullo said. "We have a lot of unique pieces that are thoughtful and one-of-a-kind."

Rullo notes that box stores remained open during the pandemic's height. Most small businesses, including Iva Style, closed at some point.

Economists project American holiday spending will nearly reach pre-pandemic levels this year. Rull hopes that spells a comeback for her shop and others.

Her business is preparing for a Christmas event on Dec. 9 to jumpstart the process.

"Business owners - they have families and friends and they have a dream," Rullo said. "It's really wonderful to be able to support them in that dream."

"The life and breath of San Antonio is small business," she continued. "We'd really love and appreciate people coming in. Just to get that foot traffic again would be really impactful."

To achieve that end, mayor Ron Nirenberg has declared this a small business shopping season. The 'Shift to Buy Local' campaign kicks off with Small Business Saturday.

The city hopes to boost local retail by more than 10 percent. They cite research from Forbes economists indicating $68 of every $100 spent at a local shop remains in the local economy. 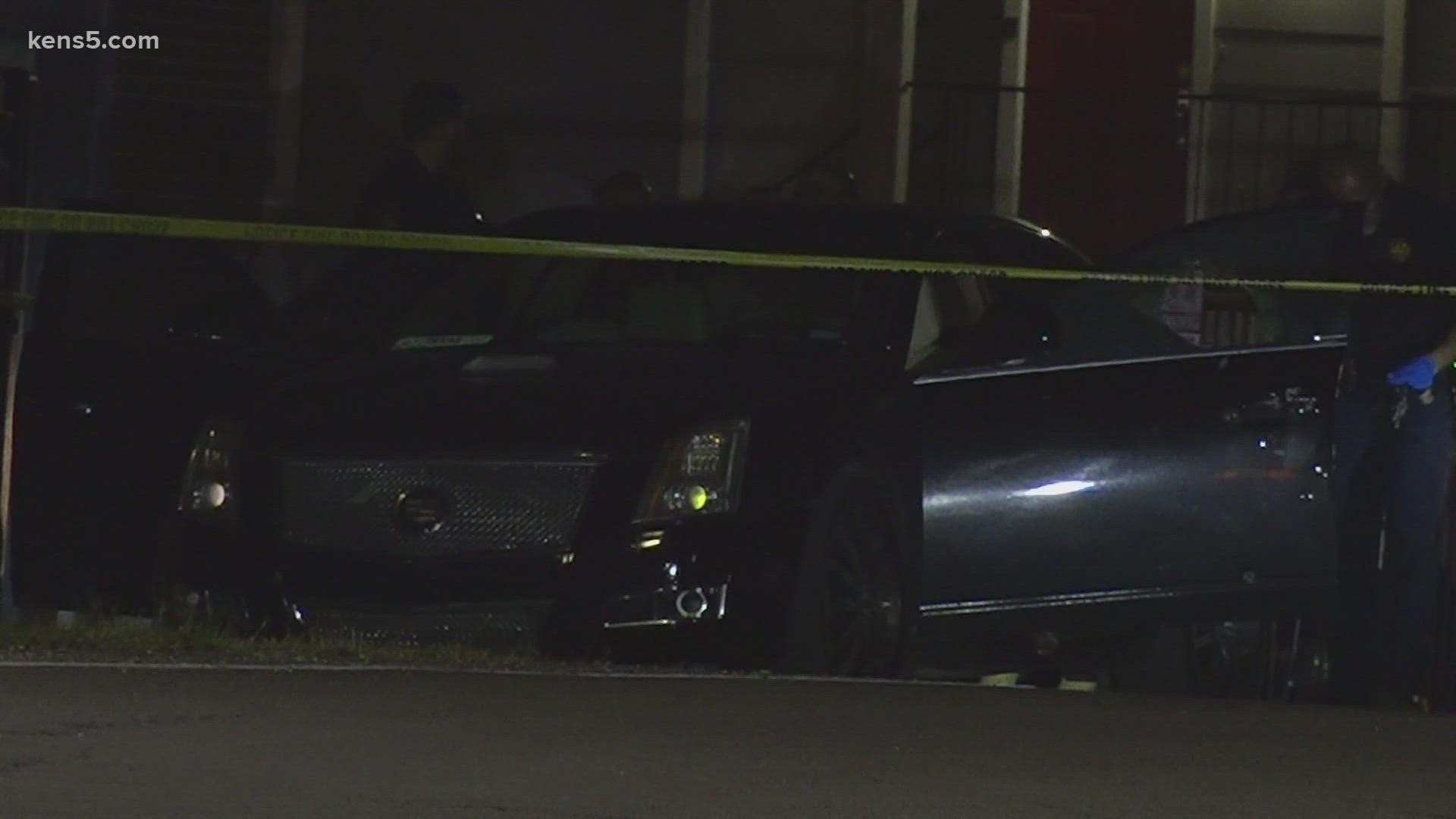 Two people shot while sitting in car on northeast side, police say