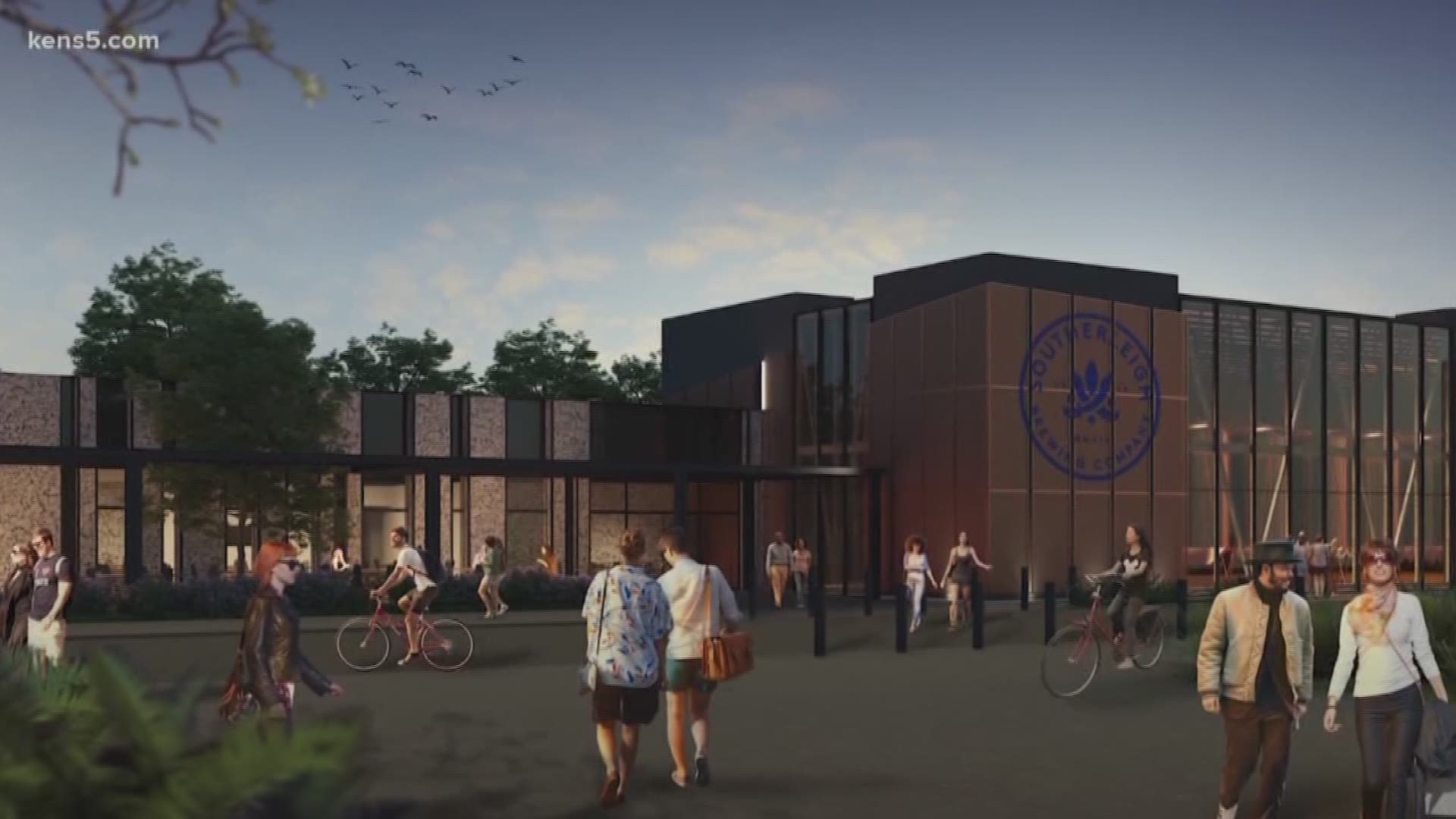 SAN ANTONIO — Southerleigh Fine Food & Brewery will open a new brewery, tasting room and restaurant locations at Brooks, aiming to expand its beer production and offer food and an experience in another neighborhood.

The move represents another wave of progress at the mixed-use development, which aims to draw in employers by offering a "live, work, play" atmosphere.

"We realized there was a need for some of our core beers to reach a bigger audience," Locke said.

We’re now going to build a production brewery that gives us bigger equipment to produce on a larger scale for us."

"Now, we’re a 1,300-acre mixed use community," Gonzalez said. "We have apartments, we have a full service hotel, we just opened a park that will connect to the San Antonio Mission Reach. So we have that mixed-use community focusing on quality of life for people who live here, work here and, now, play here."

The brewery is set to open in the summer of 2019, and the restaurant next fall.