ST. LOUIS — St. Louis’ favorite pup will lead the way through the streets of Soulard for the 27th annual Purina Pet Parade.

Barclay will serve as a Grand Marshal for the second year in a row! He’ll be with 5 On Your Side anchor and longtime pet advocate Kelly Jackson and Blues legend Bob Plager.

The parade takes place on Feb. 16.

“Barclay and the St. Louis Blues had an incredible 2019, and we can’t think of more fitting role for the Stanley Pup Champion than to lead the way for the 2020 Purina Pet Parade along with his teammate Bobby Plager,” said Daniel Koehler, Lead Community Affairs Specialist at Purina. “When it comes to champions for local pets and pet-related causes, Kelly Jackson is at the top of the list. She’s an amazing advocate and voice for the pets of St. Louis.”

Pet owners and their costumed pets can march in the parade for a donation of $10 per pet, with all proceeds benefitting Open Door Animal Sanctuary. Registration is now open at PurinaPetParade.com and will be available on-site the morning of the parade beginning at 10 a.m. at 12th Street and Allen Avenue.

The parade steps off at 1 p.m. at 12th and Allen Street and proceeds throughout the streets of Soulard, ultimately ending at Soulard Market Park.

There is no charge to attend the parade as a spectator.

After the parade, the popular ‘Weiner Dog Derby’ will take place in Soulard Market Park. Registration is available the day of the event or you can register online ahead of time.

“The Pet Parade is a St. Louis Mardi Gras tradition the whole family can enjoy, and it aligns with our belief at Purina that people and pets are better together.” said Koehler. “We can’t wait to fill the streets with people and pets for what we think is one of the best events of the year in our hometown.” 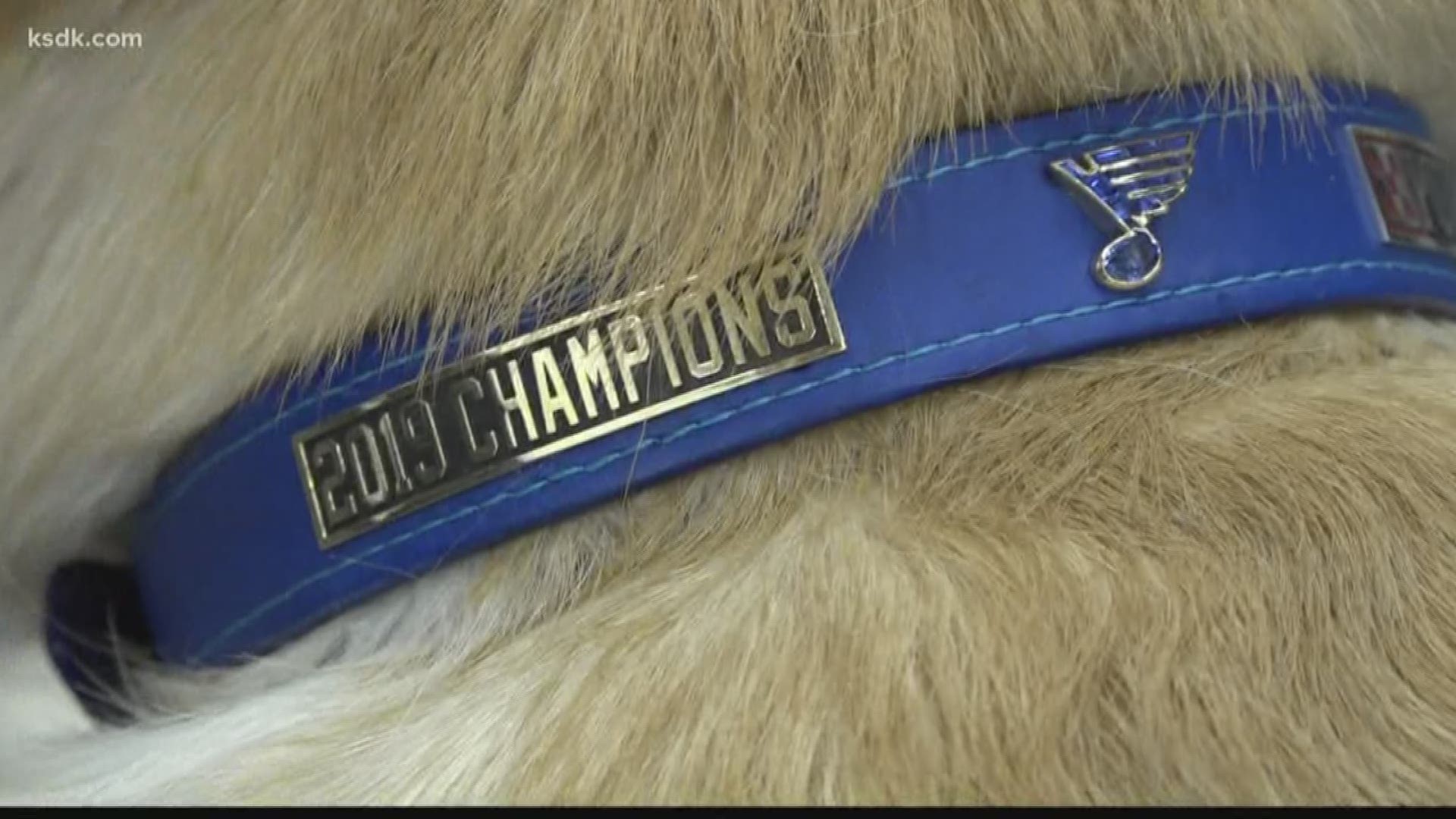