With several inches of snow falling in Austin, hundreds of people gathered at Murchison Middle School to sled down the hill. 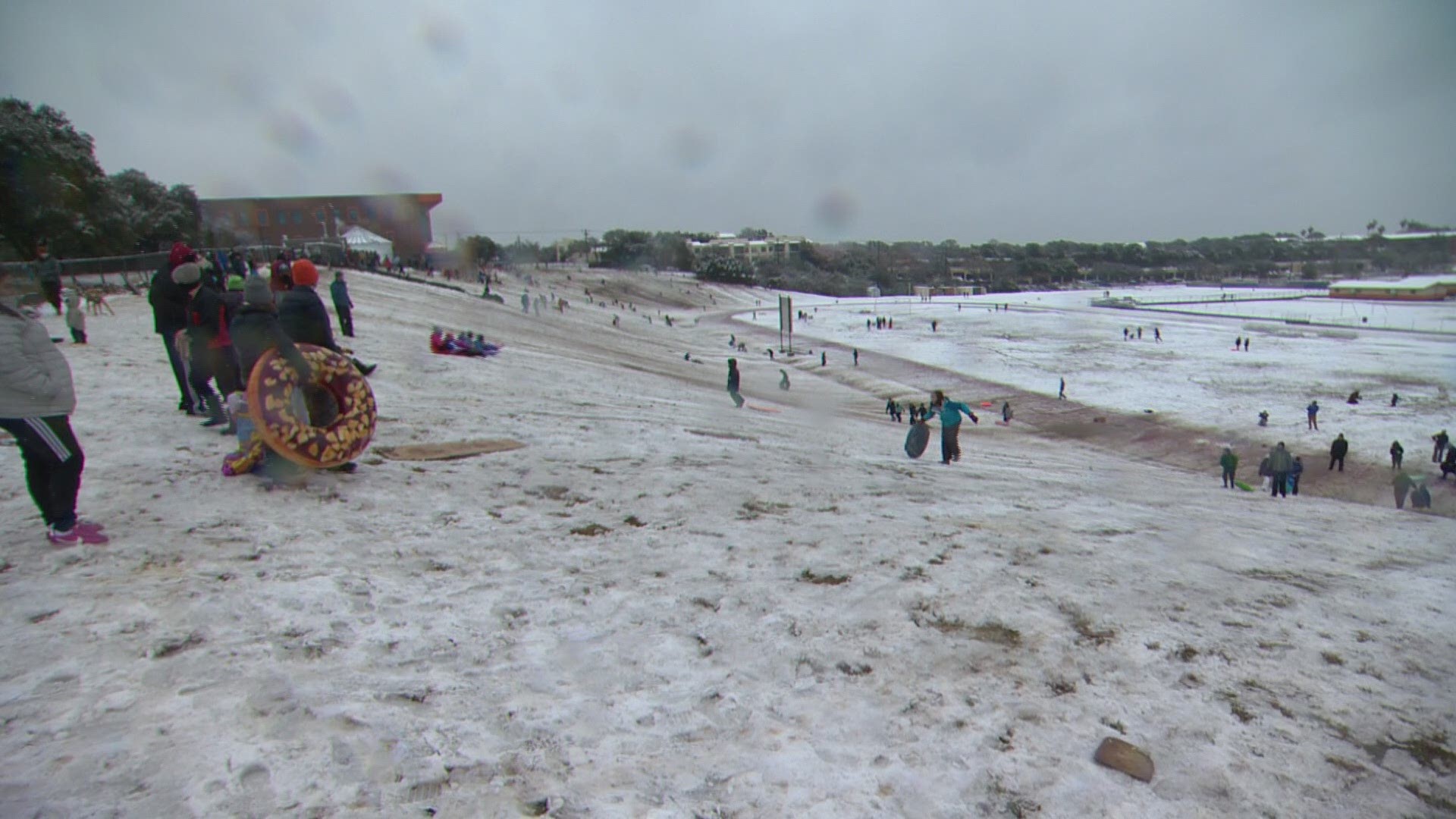 AUSTIN, Texas — Those power outages, school cancelations and delays may have inspired many of you to perhaps take more delight in the elements.

All because of those two magical words.

It was a chance to get out and enjoy a sight we're not used to here.

"You know, it doesn't snow much in Texas, so when it does come you have to take advantage," said Josh Kelley.

The crowd gathered at Murchison hill when the snow built up – a commonplace that people have gone to for years.

"Yeah, somebody built a jump," said Kelley. "This guy who's been skiing, he's been hitting it really high."

"I woke up, watched the snowfall and read the snow forecast, and came on down to the sickest ski run in Austin, Texas," explained Arthur Vandelay, who was the man on the skis Kelley was talking about. "Not quite as much vertical, but the crowds are a lot less. No lift lines either."

RELATED: When snow falls, you create snowmen. Here are the snowmen of Austin

"Yeah, what a treat," said Steven Ruud. "Texas always keeps you on your feet, always guessing."

How often is it the cold weather that brings us together?

"You have adults ... I was going down once when was the last time I got to feel like a kid again. It doesn't happen very often," said Fogelman.

"For me, it reminds me of the old Austin a little bit," said Patrick Easter. "Community having fun together, you know?" 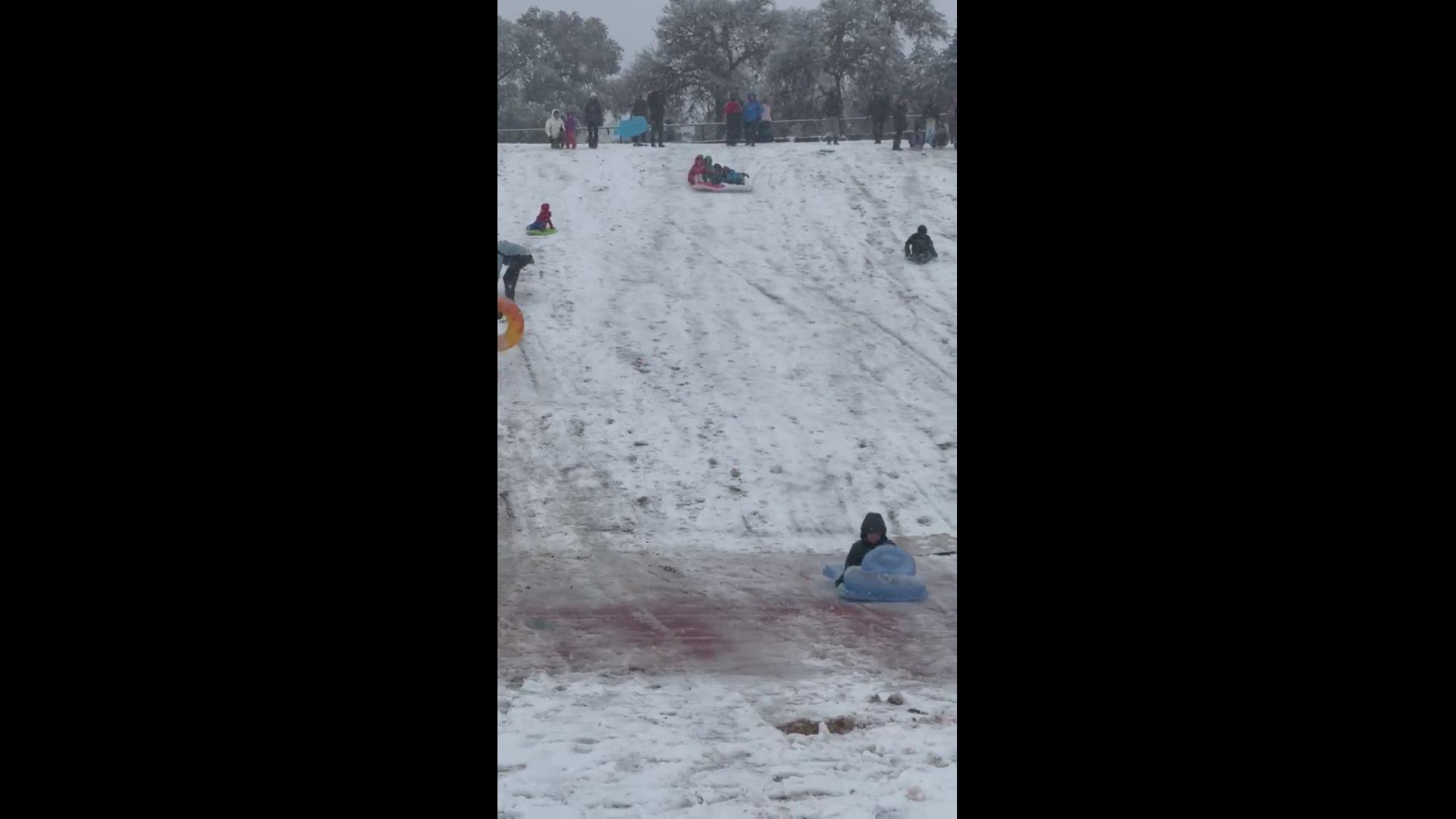 "A simple thing like going outside and playing in the snow, and being with other people, that's a community I can support," said Vandelay. "I mean, out here it doesn't matter what you believe in, what you look like, how much money you make."

"It's a snow day, that's exactly right. You're trying to forget that tomorrow's Monday," joked Fogelman. "If only this had been in the middle of the week right?"

Trump to honor Bill Belichick with Presidential Medal of Freedom