San Antonio police said the body had been there for a while, but there was no apparent trauma. 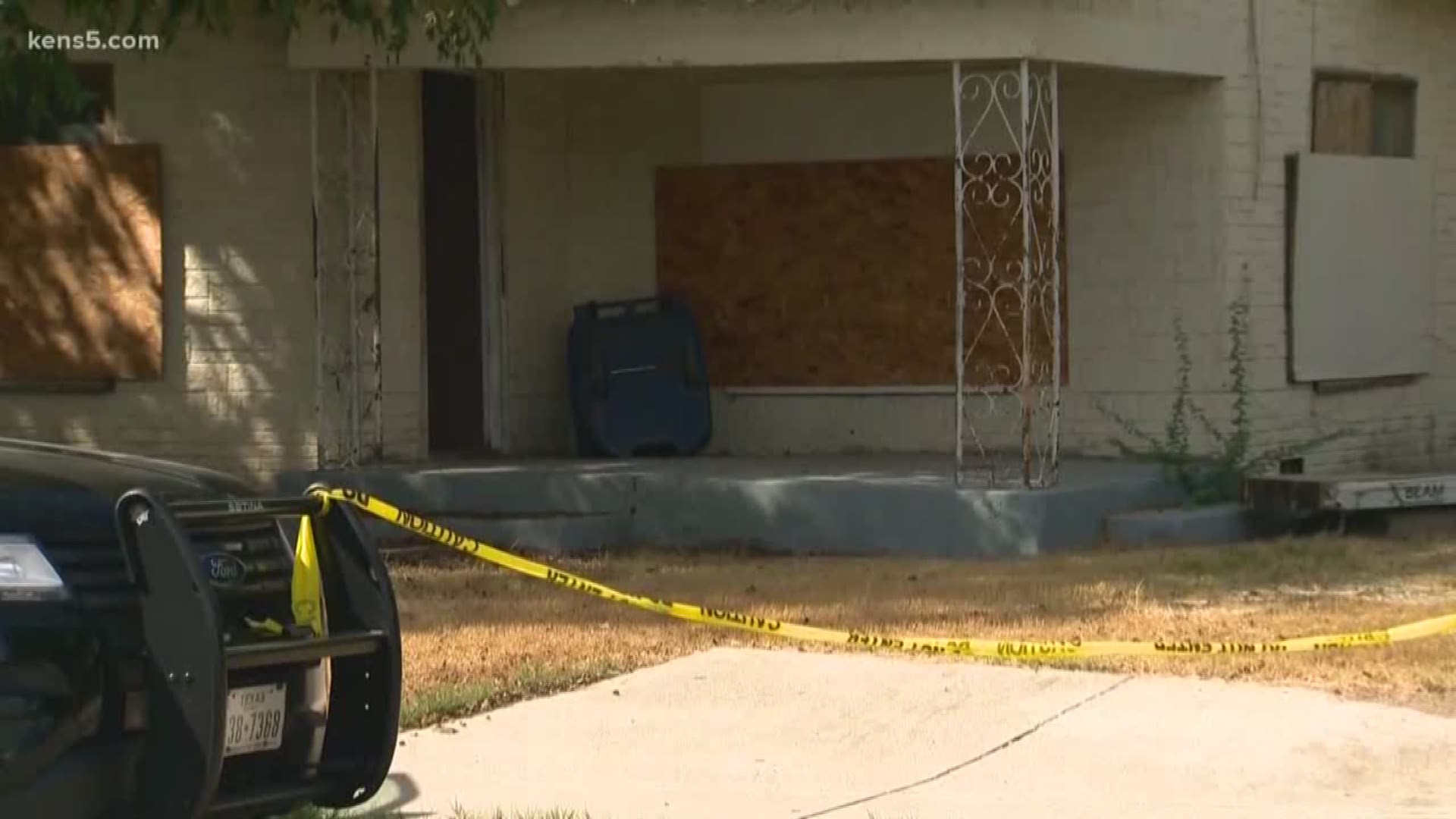 SAN ANTONIO — An investigation is underway after skeletal remains were found in a home on the city's southwest side.

According to a spokesperson with the San Antonio Police Department, an anonymous caller said she walked into a home on Gerald near Somerset Road and Southcross and found human remains.

A preliminary investigation did not find any evidence of trauma, and police are saying it appears to be a sudden death. Police also said that the body had been there for a while because the remains that were found were skeletal.

Police told KENS 5 that people were living in the home near Athens Elementary School and clothes were visible. The skeleton was found in a part of the home where there was flooring, but there was no floor on the opposite side. Police said the home did not appear to be used by homeless people.

Police said it will be some time before they identify who the person who died was and how they died.