Man arrested after deadly shooting on south side 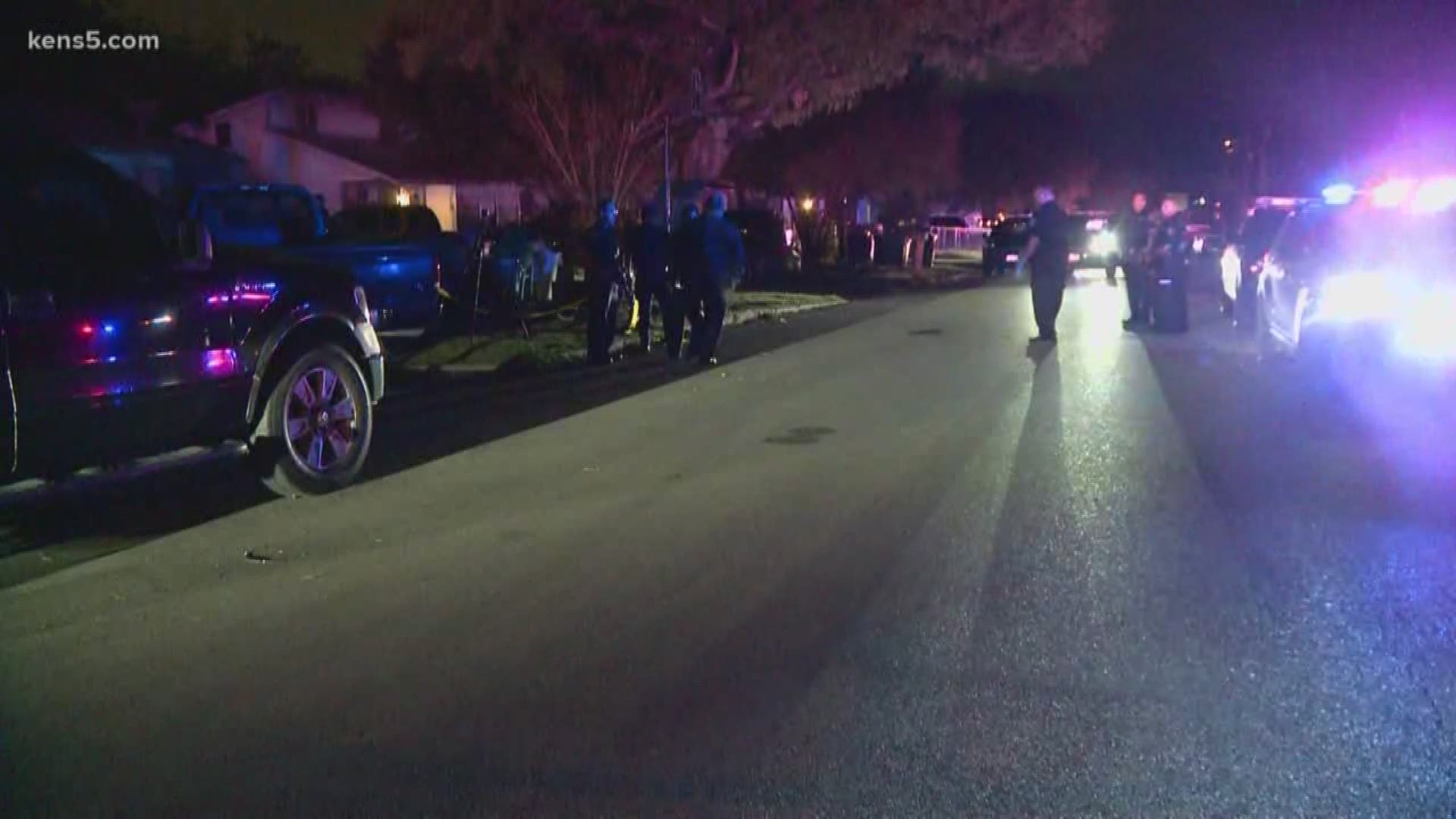 SAN ANTONIO — A man was taken to the hospital after police say he was shot on a residential street on the city’s south side Sunday night. He died at the hospital later that night.

Officers found shell casings on Shemya Avenue. That's near Commercial Avenue. According to an affidavit, police said they received a tip from someone who said he shot Colunga. According to message screen shots and a voice recording, the gunman was upset that the victim was allegedly involved in a burglary.

On Monday night, Gabriel Montoya, 20, who was found to be driving a stolen vehicle. That car, a white Chevrolet Impala, matched a description of a vehicle that was seen fleeing the scene of the shooting. The car had shell casings in it that were like the ones found at the scene, and Montoya had a gun like the one police believe was used.