'This investigation is far from over' | Standoff ensues after man killed by Federal Task Force member, SAPD officer 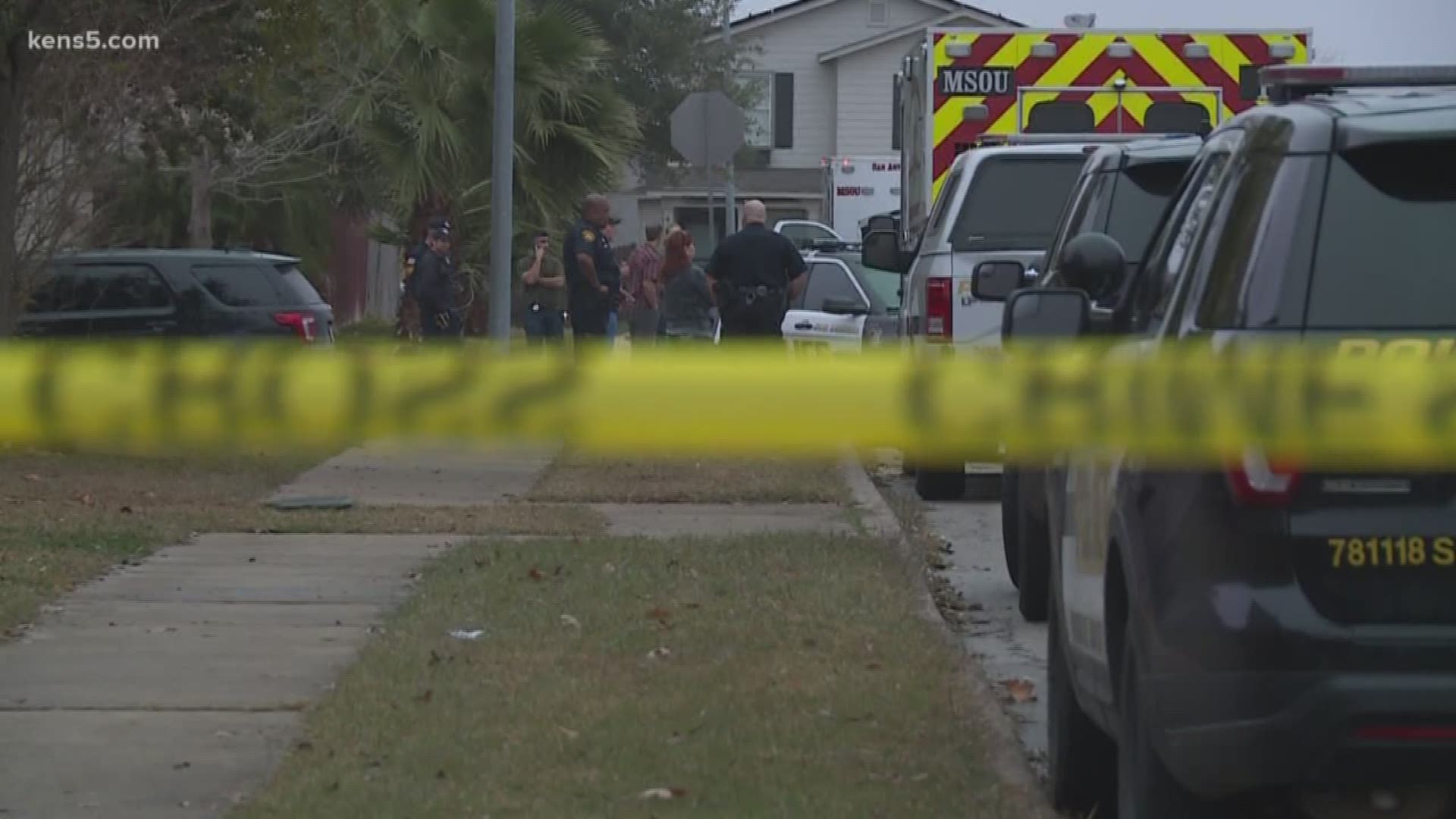 The incident was reported around 12:20 p.m. Monday in the 4400 block of Stetson View near Interstate 37.

Police Chief William McManus said, "this investigation is far from over right now."

When authorities arrived to the scene, the male suspect started ramming into police vehicles.

The suspect was then shot by a member of a federal task force and a San Antonio police officer, McManus said. He died due to his injuries.

The suspect was said to be wanted on a federal warrant for felony in possession of a handgun, McManus said.

RELATED: Man arrested in connection to drive-by shooting on The Square in San Marcos