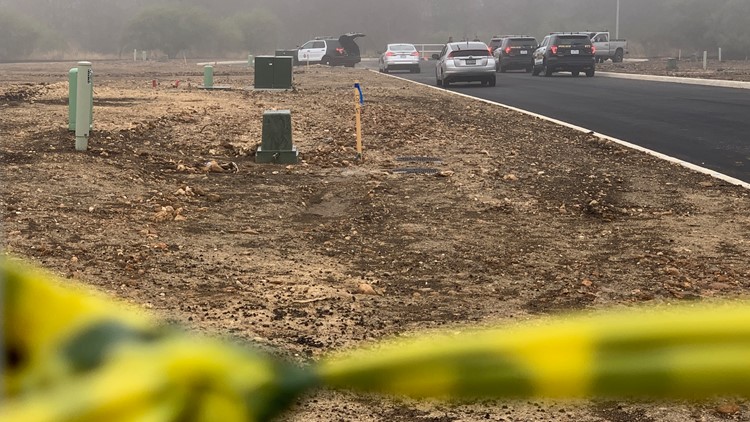 SAN ANTONIO — The San Antonio Police Department responded to a shooting on the city's northeast side.

The incident was reported around 7:30 a.m. Monday in the 5200 block of Eisenhauer Road near the Windcrest area.

SAPD said one man was taken to Brooke Army Medical Center with possible life-threatening injuries after being shot in the head, and another person suffered serious injuries.

As of 8:40 a.m., police said the victim who suffered life-threatening injuries died.

Police said the man was a construction worker in his 40s. He was said to have been sitting in his truck when his co-workers arrived and found him in his vehicle.

It was originally reported as an assault charge until co-workers realized he had been shot. He was rushed to the hospital where he succumbed to his injuries.

It is unclear at this time what led up to the shooting and how a second person was injured.