Police said a shootout between multiple people took place in the parking lot of the Diamonds Showclub. 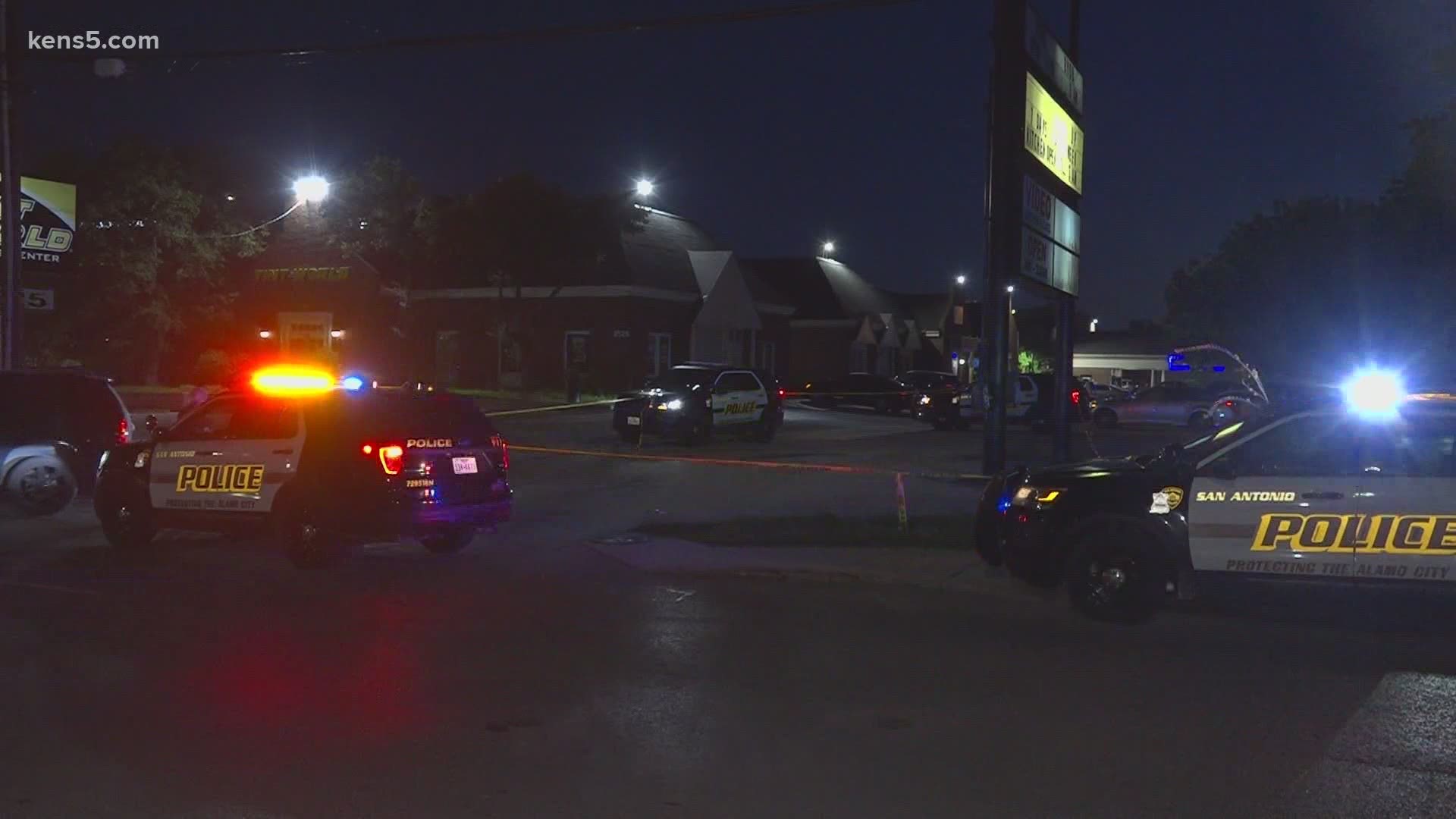 SAN ANTONIO — A shooting took place outside a northeast-side club and one person was taken to San Antonio Military Medical Center in critical condition.

The incident happened around 5:15 a.m. Saturday in the parking lot of the Diamonds Showclub on 2525 NE Loop 410.

Police said a shootout between multiple people took place. At some point during the incident, authorities said an armed security guard opened fire on someone that was shooting.

Police said the man injured, who is in his 20s, was in his vehicle when shot. He drove away to a gas station and called for help.

SAPD told KENS 5 the security guard was detained and they are being questioned while authorities search for the suspects involved.