Family say doctors are working around the clock to treat Arianna Lopez who remains in critical condition. 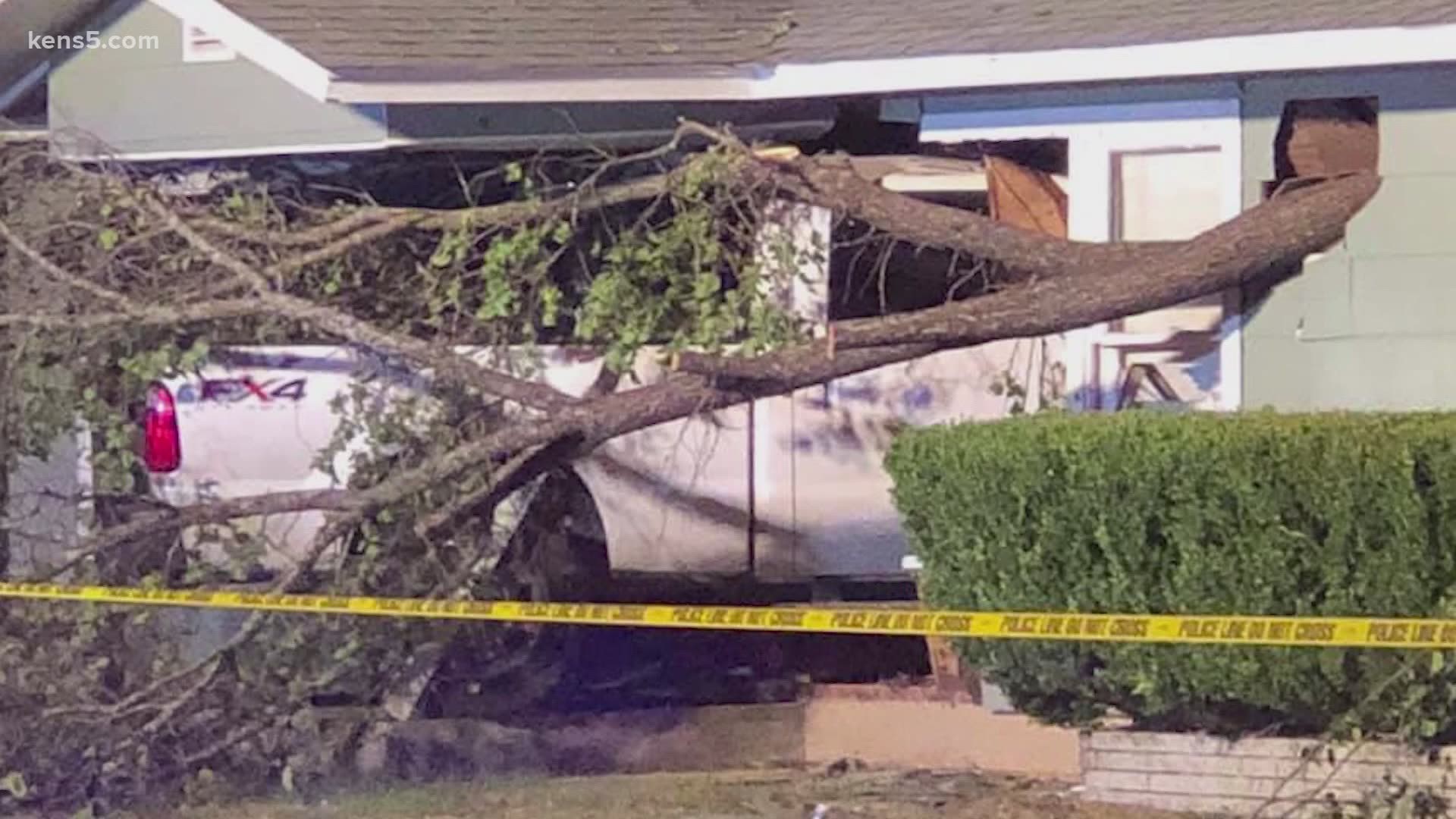 KERRVILLE, Texas — The Kerrville community is coming together to aid the family of 8-year-old Arianna Lopez who remains in the hospital after a suspected drunk driver crashed into their home Thursday evening.

“It is a terrible thing that happened here. This little girl was sleeping in her a home and somebody smashed into her house,” said Kerrville resident Mike Taylor.

First responders discovered a pickup truck embedded in the house along the 500 block of Leland Street just before 11 p.m. on Thursday.

Lopez was critically injured and flown to San Antonio for treatment.

The latest social media posts from Lopez’ family indicate she’s in critical condition and doctors are working around the clock at University Hospital.

“She is a warrior and it looks like she’s pulling through,” Taylor said.

One of Taylor’s goals is to ensure Lopez comes home to a house that looks like it did before the crash.

“This little girl deserves greatness from our community and anybody that wants to help,” Taylor said. “I think and a lot of other people think it would be great when she comes home to come to a house that’s repaired like nothing ever happened except maybe some fresh paint on the wall. Maybe some more teddy bears.”

The family has received support from people across the country and around the world on Facebook and through online fundraisers.

“I talked to Arianna’s grandfather a little awhile ago today and he just wanted to say that he’s so grateful for what everybody’s done for his granddaughter and their family and just how blessed they are how people stepped up how they have,” Taylor said.