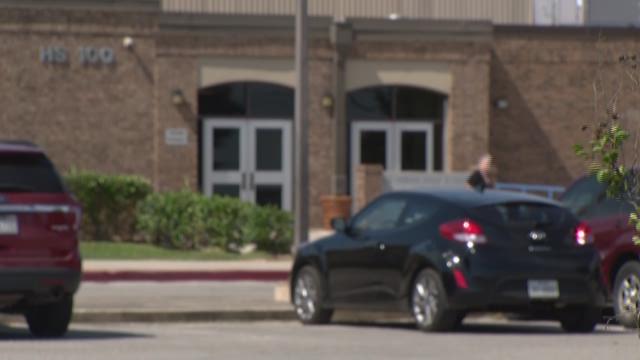 Chief Ritchey said in a press release that several students were given "forensic interviews with the Children's Alliance of South Texas" after the department received tips on the incident. Results from those interviews confirmed a "crime had been committed."

Information from those interviews led police to several other students, who were taken into custody during school hours Thursday afternoon and charged with sexual assault.

KENS 5 first learned of the incident in a post from La Vernia ISD Superintendent Dr. José Moreno. Dr. Moreno said in a statement that the district was aware of an incident involving several students and was fully cooperating with the investigation.

"The parents were never informed and this has been going on for weeks???? Where is the communication between school and parents????? I will be doing some serious thinking about if my kids will attend La Vernia next year."

"I was raised in this town and a lot of those things people say isn't true. You can't let the boys who did this disgusting crime justify La Vernia as a school."

"My heart breaks for the victims. The community needs to go to the next board meeting, and have an open discussion regarding the school district, maybe then real results will happen."

Chief Ritchey said that they believe their investigation will lead to more arrests in the future.

Further details were not immediately available.