When crews arrived, they found heavy flames coming up from the roof of the building. 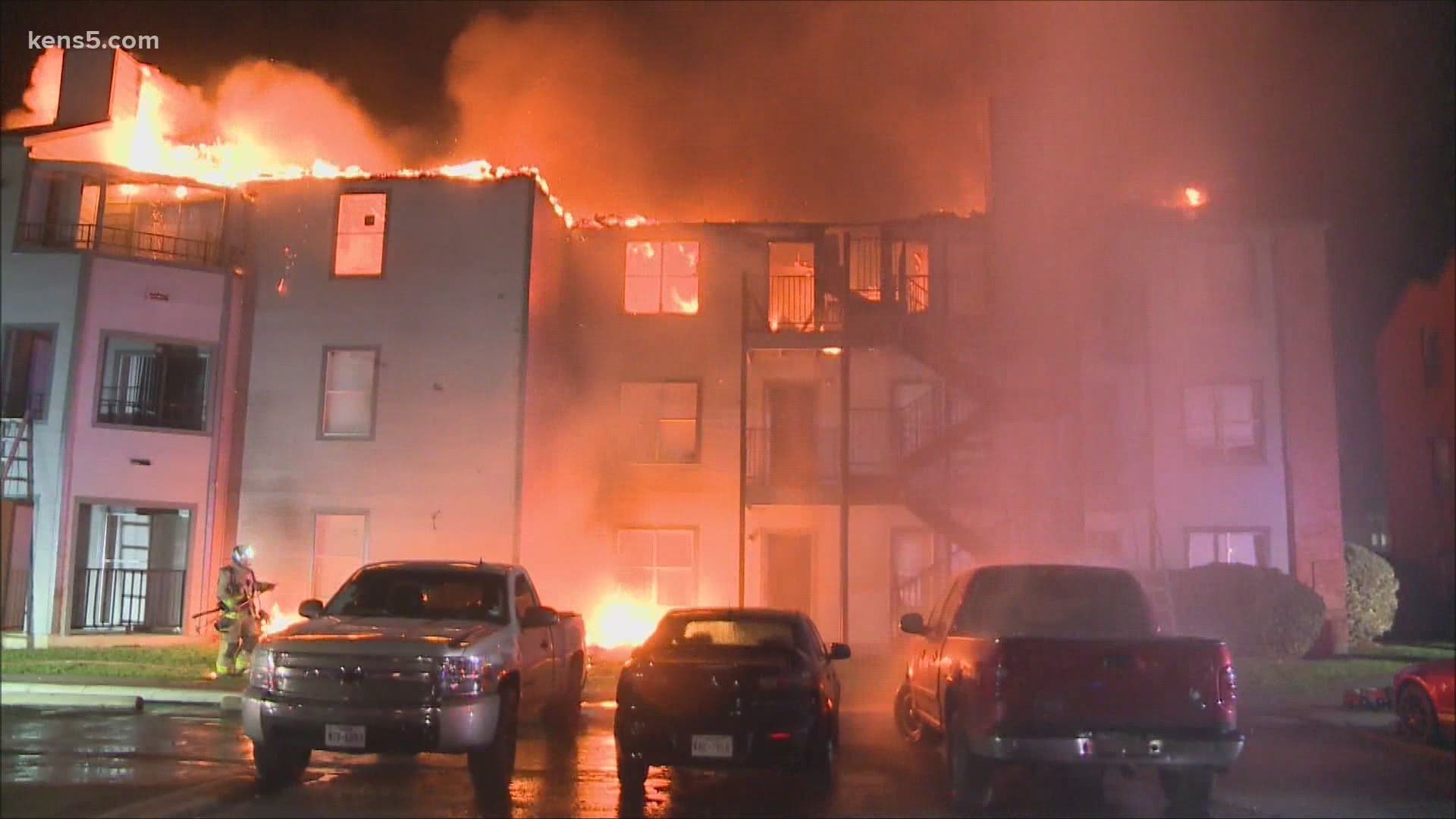 SAN ANTONIO — Several south-side apartment units were destroyed in a fire, and the building will likely need to be demolished, the San Antonio Fire Department said.

The incident happened around 12:30 a.m. Friday at the Rio Springs apartment complex in the 2800 block of West Hutchins Place near Interstate 35.

When crews arrived, they found heavy flames coming up from the roof of the building. All 12 units of the building were reportedly destroyed. The estimated damage is around $175,000.

No residents or pets were injured and authorities said it appears everyone escaped from the fire. The cause of the fire was not reported.

Emergency Medical Services also assisted a firefighter who suffered a medical emergency at the complex. They were taken to a local hospital in stable condition out of precaution. 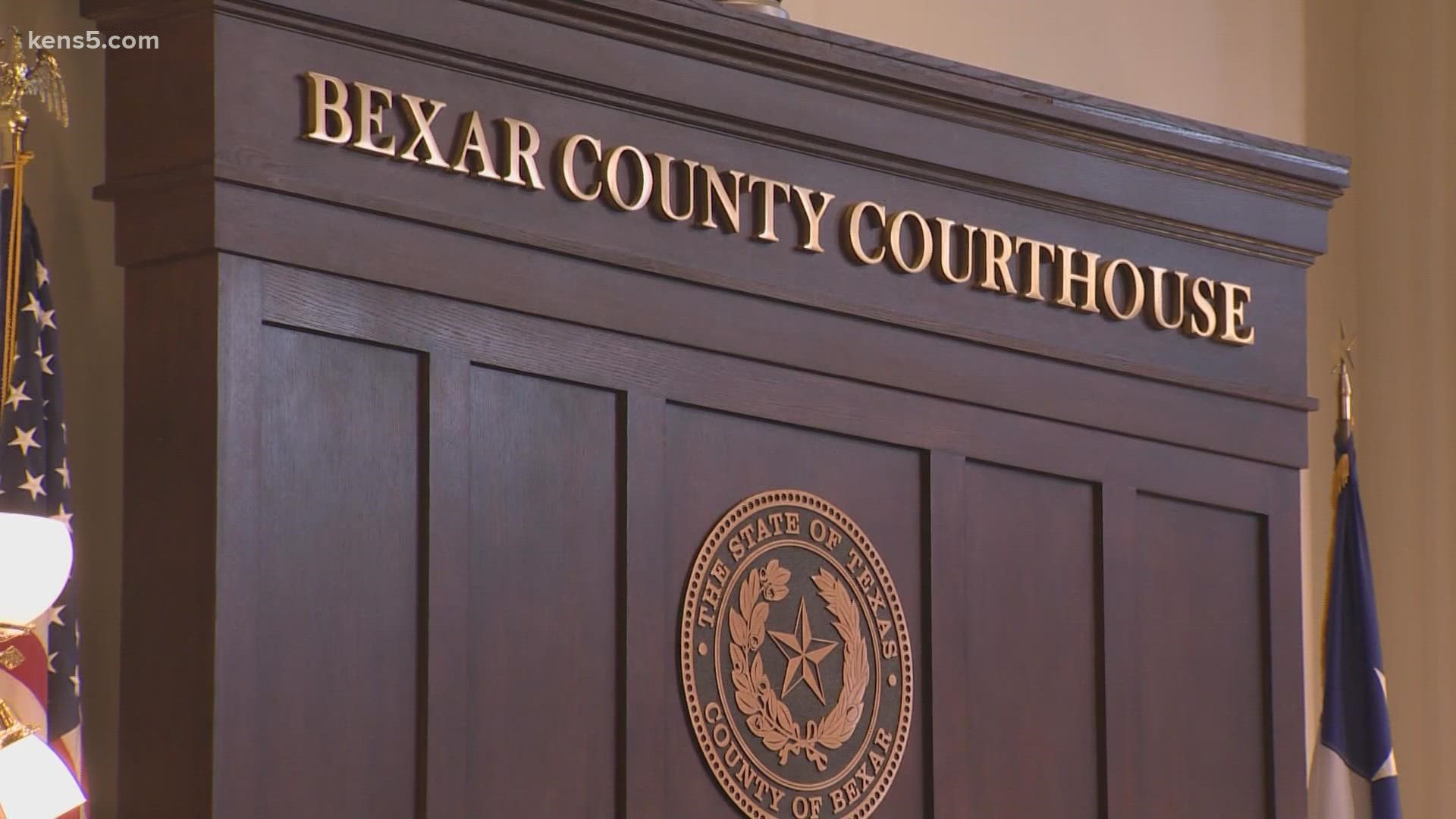